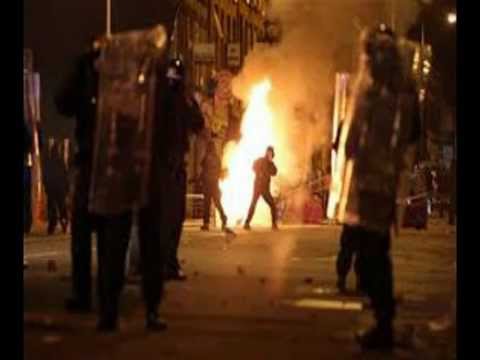 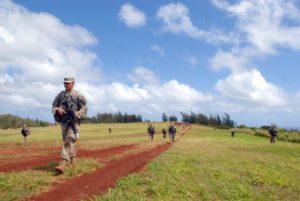 A few formation options for moving with multiple people.  Each formation has certain advantages and drawbacks.  It’s up to you to practice so that you can understand the relative strengths and liabilities of all your options. 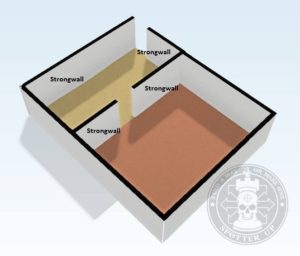 The SCAR is becoming a more popular choice as a primary assault weapon all around the world.  You should probably know how it works in case you have to shoot one.

A few Survival Tips and Tricks

A few quick tips that may save your life.

Actions to Take in the Event of an Active Shooter 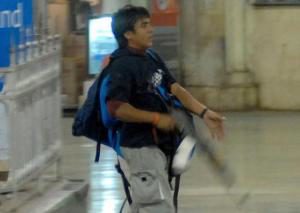 Some basic advice for defense against active killers and a very good list of all the major active killer attacks that have occurred in America since the year 2000.  This article provides some more quality active killer advice.

Restraint in the use of Deadly Force 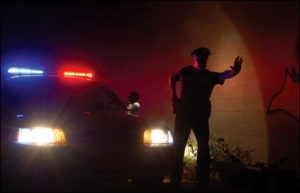 • 80% reported that “they had been assaulted at least once during their career” (the average was seven assaults in the line of duty), with 27% injured severely enough to require time off work

• 70% said they had been “involved in at least one situation where they legally could have discharged their firearm.” On average, each had experienced four such situations;

Even though the study above says that cops exercise lots of restraint, when the police guns come out, you REALLY don’t want to be anywhere around them!  The astounding ignorance of the bystanders in this event is frightening. 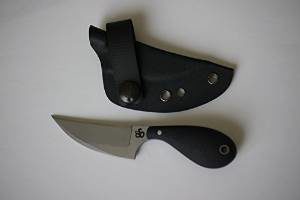 My friend Craig Douglas of Shivworks designed the clinch pick to be used as a very close range backup knife.  It is one of the best designs on the market for that purpose.  These blades have only been available from custom and semi-custom sources for years.  Recently, Craig got them up on Amazon.  This is a tremendous deal on a great blade.  Pick one up.  Then schedule a class with Craig.

Do you know how to recognize the signs of an immanent criminal attack?  This article has some great information as well. 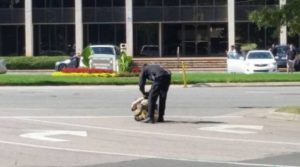 I’ve talked a lot about how you will be perceived by the responding police if you are in the vicinity of an active killer event and carrying a long gun.  This guy is really lucky he’s alive.  Don’t do stupid things like this.  Instead, heed the advice of Short Barrel Shepherd.

For those of you who really geek out on locks and home protection strategies.  You’ll also want to read “Enhancing Your Deadbolt Security.”

Mass media shootings: The connection between massacres and TV ratings 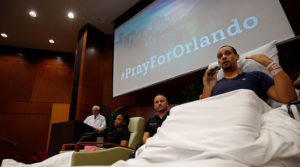 The article closes with “What it’s going to come down to, however, is whether the media values ratings over responsibility.”

The unfortunate answer is “yes.”

Why Were Little Cartridges Ever Good Enough? 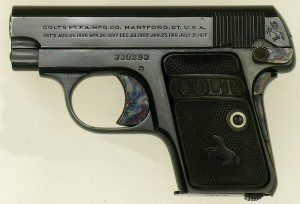 An interesting article about why the .25s and .32s were considered “good enough” 100 years ago, but are “under powered” today. 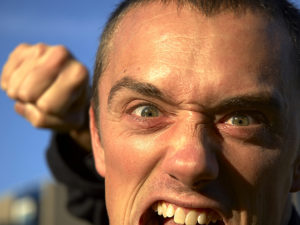 Evolution of the Beretta 92

Everything you would ever want to know about the Beretta model 92.  You may also want to read the followup piece “Enhancing the Beretta 92.”

New York To Shell Out $4.1M To Family Of Man Killed By Incompetently-Trained Cop 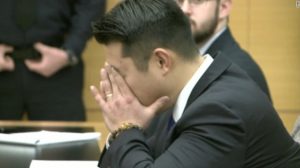 Unfortunately, the author is correct:

“New York City will gladly pay out a few million dollars every few years for the negligent discharge deaths of citizens by poorly-trained officers such as Peter Laing instead of embarking on the much more expensive task of adequately training the largest police force in the United States.

It’s a simple cost/benefit equation for the City: good firearms training is expensive, in terms of hiring quality instructors, adopting current training technologies and methodologies, building adequate modern range facilities, firing millions of rounds of ammunition every year in practice, and budgeting hours for officers to train and other officers to cover their shifts.

Until cities are sued to the point of pain—tens of millions to hundreds of millions per negligent discharge death—many cities are going to choose to go with minimal firearms training and minimal competence, playing the odds that officers probably won’t have a negligent discharge that kills a citizen, and if they do, the city will be able to pay a pittance for the life taken.”

Why Civil(ian) Unrest Scares Me 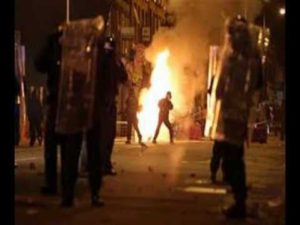 While I am openly critical of inadequate police training practices, I don’t think it would be a good solution to abolish our police forces as some are suggesting.  Read Marc MacYoung’s account of living through the L.A. riots in 1992 to understand why.  If you are interested in the riots and how they affected both the citizens and police department in Los Angeles, you need to read the book Official Negligence.