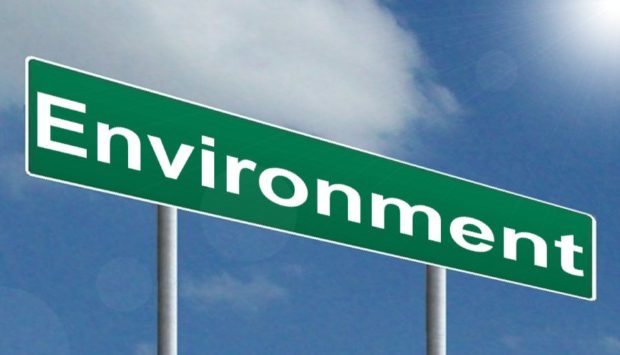 A few years ago, I had serious stomach surgery and couldn’t carry my normal carry guns during my recovery.  I had seven incisions in my belly and the biggest one was directly behind my normally appendix carry G-19.  There were others that were really irritated by any type of belt.  For a couple weeks, I was stuck with pocket carrying my S&W 351C revolver until I healed enough to carry a “real” gun.  I had been carrying the 351 for about a week when I went to shoot it in a practice session. 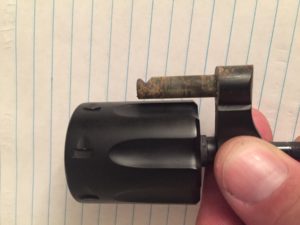 I hadn’t shot the gun for almost nine months.  When yard work season was finished, I put the gun in the safe and didn’t take it out until spring. 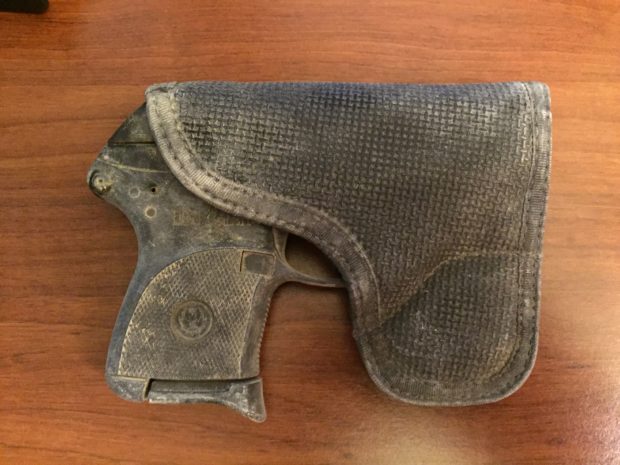 Learn from my mistakes.  Check out your carry guns anytime they are exposed to the sweat or bad weather.  If you don’t do your part, the environment will win.