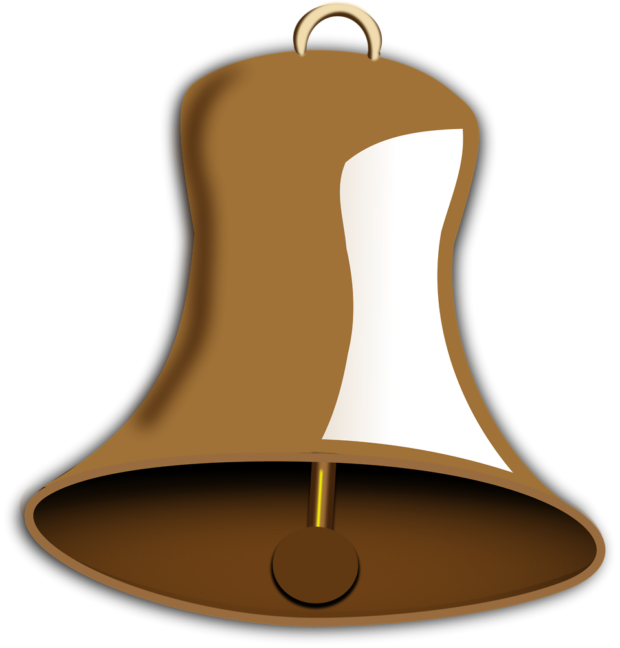 Last week I wrote an article describing how school shooters have recently been utilizing the chaotic time periods immediately before or after school as well as busy lunch periods and fire drills to launch their shooting attacks.  This trend is growing.  Almost half of the school active killer attacks in the last three years have been outside of normal school hours.  All of the other school attacks occurred during lunch periods or school recesses.  The school’s well practiced classroom lockdown drills are not enough to protect our children from killers whose tactics are constantly evolving.

After writing the article, I got quite a few emails complaining that I did not provide any solutions to the identified problems.  This article will remedy those complaints.  Here are some strategies that schools can implement to better respond to the latest threats targeting students in the time period immediately before or after school.

1) School staff manning every door before school starts.  Teachers and administrators should be stationed at all doors before classes begin.  Even doors which usually remain locked should be manned by school staff to prevent one student on the inside opening a locked and unauthorized door for a friend on the outside.

The school staff should be greeting students and evaluating threats.  They should be taking a look at the items that students are bringing inside.  Overly large duffel bags capable of carrying shoulder fired weapons, restraints, or explosives should be given greater scrutiny.  The staff should also be talking with the incoming students in an attempt to identify any obvious behavioral issues.

In a short period of time, teachers will come to know which children come through “their door” and at what time.  Teachers will be able to identify and report activities outside the norm.  This visible presence may even deter some killers from attempting to smuggle weapons or explosives into the school.

All staff members manning doors should be in radio communication with one another and should have a key to lock the individual door they are guarding.  In the event an incident happens in another part of the school, the teachers should escort students outside and away from the shooter as they lock the exterior door to prevent students from accidentally walking into the school attack.

If teachers are busy doing other tasks before class, the “door guards” could theoretically be trained volunteer parents or grandparents (after passing a background check).

2) Armed security, police, or armed teachers actively patrolling areas where students gather before and after school.  If the school has armed staff, they should be stationed in any areas with large student populations before and after school.  Police officers assigned to the school usually patrol the parking lot before the school day starts.  That isn’t the best location for them to be working.  They should be constantly moving in a random and unpredictable pattern wherever students are gathering socially before classes.

The random moving patrol is important.  It prevents the officers from being intentionally targeted by the killer in the moments prior to the attack, and creates a deterrent effect when students don’t know when they are going to encounter the police officer or armed security guard.  Random moving patrols of high traffic areas are likely to eliminate many possible attack strategies.  School killers want a high body count.  They don’t want an immediate gunfight with a cop or armed security guard.  If the chance of being engaged by a patrolling cop is greater than average, the killer may choose not to conduct the attack.

3) No backpacks or coats during the school day.  This doesn’t specifically deal with attacks before or after school, but is a good general practice for schools to follow.  Students arriving to school wearing coats or carrying backpacks should be required to immediately go to their lockers and secure those items for the duration of the school day.  In virtually every previous school attack, the killers have smuggled their guns into and around the school hidden under heavy clothing or in duffel bags or backpacks.  By prohibiting the carrying of these items, you make it harder for the spree killer to move to an attack location without being detected.

4) Better evacuation plans for large areas like school lunch rooms.  Lockdown is the standardized response to a school shooting.  Lockdown is a good choice for some situations and a poor choice for others.  Locking down a school lunchroom while the killer is already inside is senseless.  When a lunchtime attack happens, students should be evacuating the room as quickly as possible through an exit that takes them away from the killer, not hiding under lunch tables.

All school lunch rooms should have multiple exits.  There should be several staff members (armed if possible) assigned to the lunch room.  In the event of an attack, those staff members should be either engaging the killer or working to quickly evacuate the room and prevent the killer from getting access to another part of the school.  Lunch room doors should be propped open in a locked condition while students are present.  Staff can immediately close and lock the doors in the event of an attack in another part of the building or quickly evacuate the room if the attack happens during the lunch period.

If a police officer is assigned to the school, he should be actively patrolling lunch rooms throughout the normal school lunch periods.

5) Scheduling evacuation/lockdown drills for non-traditional times.  I mentioned this issue in last week’s article.  Most schools only do a few lockdown/evacuation drills a year and never schedule them for transitional time periods immediately before or after school.  That needs to change.  At least two or more drills should be conducted for transitional times every year.  Scheduling one drill before classes begin and one drill immediately when classes let out each year would be ideal.

6) Police response to all fire alarms and drills.  In prior school attacks, killers have pulled fire alarms to bring large numbers of students into predicable locations.  The killers pull the alarms and then shoot the students outside in the evacuation spot.  It’s easier to do that than to smuggle a gun inside the school.  In one attack last year, the killer used a scheduled fire drill to accomplish the same goal, shooting students at the drill’s evacuation site.

In addition to these issues, many people are training to evacuate public areas by pulling a fire alarm during a school shooting.  (This is a bad idea, by the way.)  School administrators should work with police command staff to ensure that officers are immediately dispatched to the school any time a fire alarm goes off or a drill is scheduled.  Getting armed help to the scene as quickly as possible ensures a smaller number of fatalities.

With killers using fire alarms as often as they have in the past, there should already be a policy in place to dispatch the police to all public building fire alarms.  Unfortunately, this is seldom the case.  Even my agency refuses to dispatch officers to fire alarms, despite the fact that I’ve briefed command staff on the issue.  Old habits are hard to change.  Overcoming institutional momentum is often difficult.  Most agencies don’t send the police to school fire alarms.  That needs to change.

If you are a parent, talk to your child’s school teachers and administrators.  Show them the data about when school shootings are most likely to occur.  Encourage them to have a plan in place to counter a school killer who plans his attack to occur during transitional periods or outside of normal school hours.