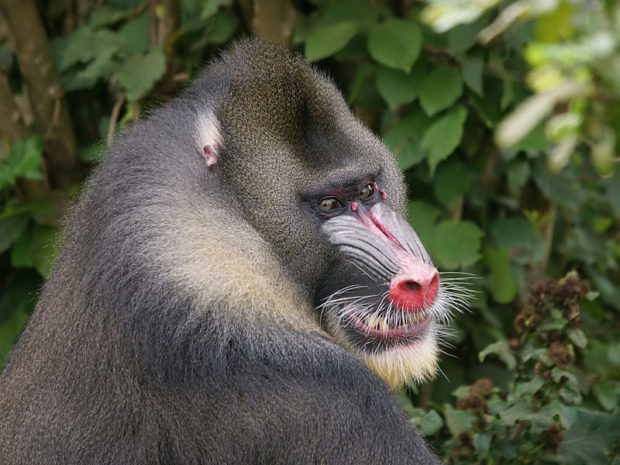 I found this video on a male dating/relationship advice site. It’s made by National Geographic and is quite interesting.  It covers body language in the context of group dynamics and seduction.

It made me think about how the same “alpha male” behaviors that help men in the dating scene also lead to us being “deselected” by criminals as potential victims.  The video is quite instructive and I urge you all to check it out.  I generally hate watching videos online, but this one held my full attention.

Let me start off by saying that this information is primarily directed to men.  I’m certain that there are techniques in the video that will also help women, but I’m less sure of their effectiveness.  I’m going to have to think more about the best way women can utilize this information.

I’ve been in the training business a long time. I recognize that many of my students come to my classes driven by what seems (to me) to be a relatively irrational fear of social interaction. Some students are awkward in social contexts and that awkwardness makes them feel more likely to be victimized.

As much as I would like everyone to take my classes, the truth is that many students will have better results if they simply learn how to socialize and manage people rather than learning how to draw and fire their gun in under a second. It’s the same idea that Craig Douglas teaches in his “Managing Unknown Contacts” class.

Being able to verbally and physically manipulate the potential threats that you may encounter is much easier than having to fight them.

Learn how to do this. Learn how to appear confident and friendly at the same time. Learn how to read and manage group dynamics. In my personal experiences traveling in dangerous third world countries, these social skills have been FAR more useful than all the knife and gun fighting techniques I’ve ever learned.

I once was talking with a friend about this same idea. He said (and I’m paraphrasing) “If a guy can learn how to skillfully seduce a woman, verbally manipulating a criminal becomes easy.” I agree.

Think about what is required in a successful seduction…confidence, poise, charm, intelligence, social savvy, and verbal banter.  Demonstrating these same “skills” on the street generally makes criminals look for a more desirable victim.

Watch the video. See what you can learn from the science of body language about protecting yourself from criminals.  What behaviors do you see in the video that you might want to incorporate into your “bag of tricks?”  Are there any behaviors that may be beneficial in the group dynamics shown in the video but hazardous in a criminal interaction?

Something to think about is that there are times when you will want to minimize your “alpha” appearance.  Appearing “alpha” will generally help you avoid a criminal attack, but may increase the likelihood of some types of crime.  Think about walking into a biker bar and acting like an alpha male bad ass.  What is they likely response from the bikers?  You would get what Rory Miller terms an “educational beatdown” to show you the error of your ways.

“Alpha” isn’t always the best way.   Sometimes it’s best to appear confident and friendly while employing “nice guy game.”  How could you walk into a place and make everyone there like you?  These types of skills are critically important.

As Musashi says:  “Study this well.”  Some resources that I’ve found helpful in understanding body language and social dynamics are:

The Body Language of Sex, Power, and Aggression

What Every Body is Saying

How to Win Friends and Influence People

How to Make People Like you in 90 Seconds or Less

How to be a People Magnet

Good luck in your quest! 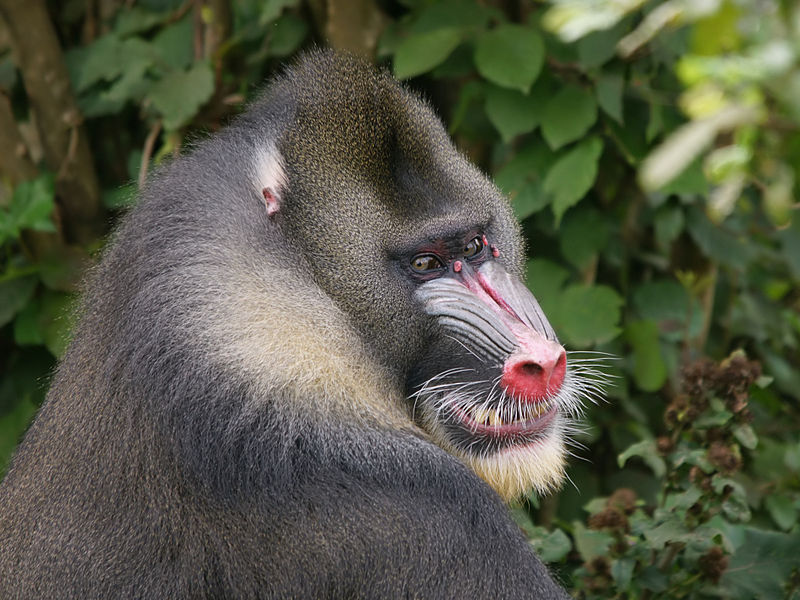