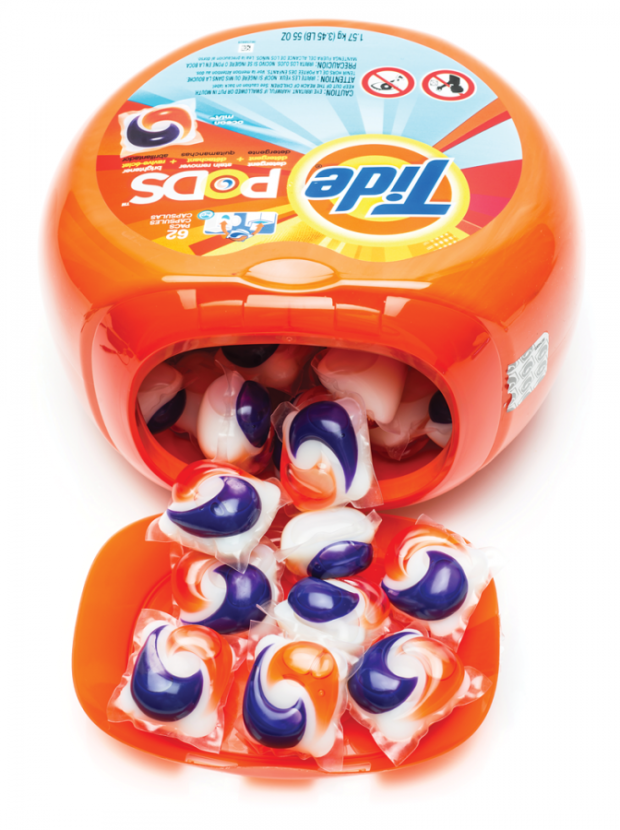 Last week at work, I filed warrant paperwork for a shoplifter who had stolen items from a grocery store.  I realized that we have been seeing the same things stolen from grocery stores for the last couple years and wrote up a quick post on Facebook alerting folks to the trend.  Lots of people liked and shared it.  They wanted me to turn my post into an article here for the people who may not be on Facebook.

I edited and updated my original post with some additional information.  I think you may find it useful.

After taking my gazillionth shoplifting report tonight, I think I’ll share a trend that most of you may not know about….

A lot of heroin addicts are professional shoplifters. They aren’t stealing food for themselves, they steal items to sell to “mom-and-pop” corner grocery stores or immigrant-owned convenience marts in the ghetto. These small store owners pay the addicts 50% of the selling price of the items they steal. The addicts run a cart load of groceries out of a store, sell them at the quickie-mart in the hood and then have dope money for a week.

The item that is most in demand is the Tide brand “Pod” laundry detergent packs. These are single serving packages of laundry detergent. They come in bottles that have 20-50 little “pods” that each do a single load of laundry. In the hood, the 24 pack of pods you get at the grocery store is broken down into singles and sold for a higher profit to clueless customers who either can’t do math or don’t have enough money to spend on a full gallon of liquid laundry detergent.

I would guess that 75% of our large shoplifting heists over the past few years have involved Tide Pods. My guy last week stole four bottles of pods and four cases of beer. 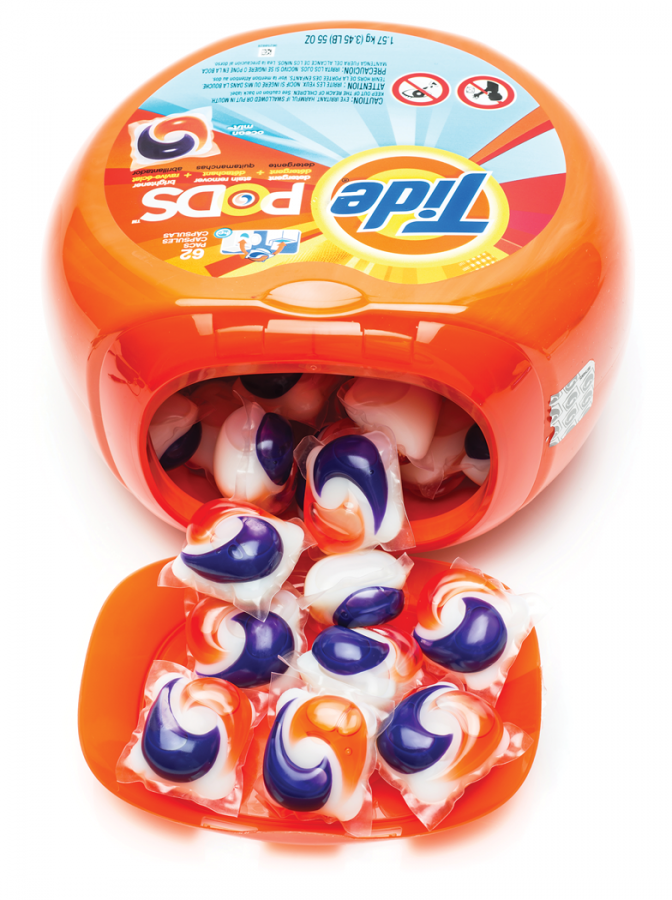 The trendy theft item hasn’t always been Tide Pods.  When I first started policing, powdered baby formula was the most commonly stolen item.  In the early 2000s it was razors and razor blades.  The thieves were doing the same thing, selling items to secondary retail outlets for cash.  We still regularly see razor and Similac thefts, but they aren’t as common.  Many stores have those items locked up now.

The sales venues have changed as well over the years.  It used to be that ghetto corner stores and flea markets were the only locations for thieves to fence stolen household goods.  We still see a large percentage of items going to those spots, but now criminals are also taking advantage of the online marketplace.

Take a look at your local Facebook Marketplace or Craigslist ads.  Look for “bundle packages.”  They are usually bunches of household goods bundled together and sold for a cheap price.  Where do you think theses sales “entrepreneurs” get random unopened household cleaning supplies?  A lot of them are working as fences for addicts who steal this stuff from grocery stores. 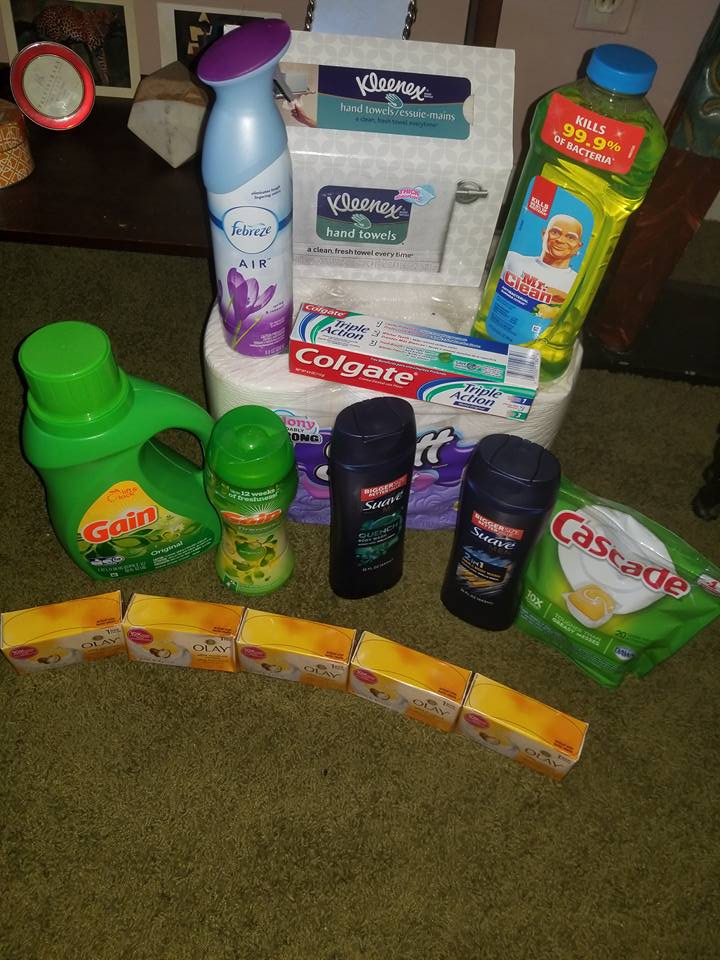 A quick look at Facebook showed this “bundle” being sold for $25. The same seller had several other “bundles” for sale.

How can the savvy consumer use this information?

Think about this: if each bottle of pods is roughly 50 loads of laundry, how many bottles would the average consumer buy at the grocery store? Unless there is a great sale and the person is stocking up, the answer is  usually “one.”  The same holds true for razor blades and household cleaning supplies.  Most people don’t buy quantities more than one of any of those items unless there is a good sale.  If you are shopping and see a person pushing a cart full of nothing but cleaning supplies and laundry detergent, either the shopper is a maid or a thief.

Keep an eye out while you are doing your grocery shopping. When you see a person loading a whole shopping cart full of laundry pods, cleaning supplies, beer, or cigarettes,  stay away. It’s a good bet the person is about to make a run out the door with his cart full of loot.

If given the chance, he’ll steal your purse, wallet, or car too. Be alert. Watch out for the people with odd quantities of the items I mentioned here.  You can bet that store loss prevention officers are watching them as well.