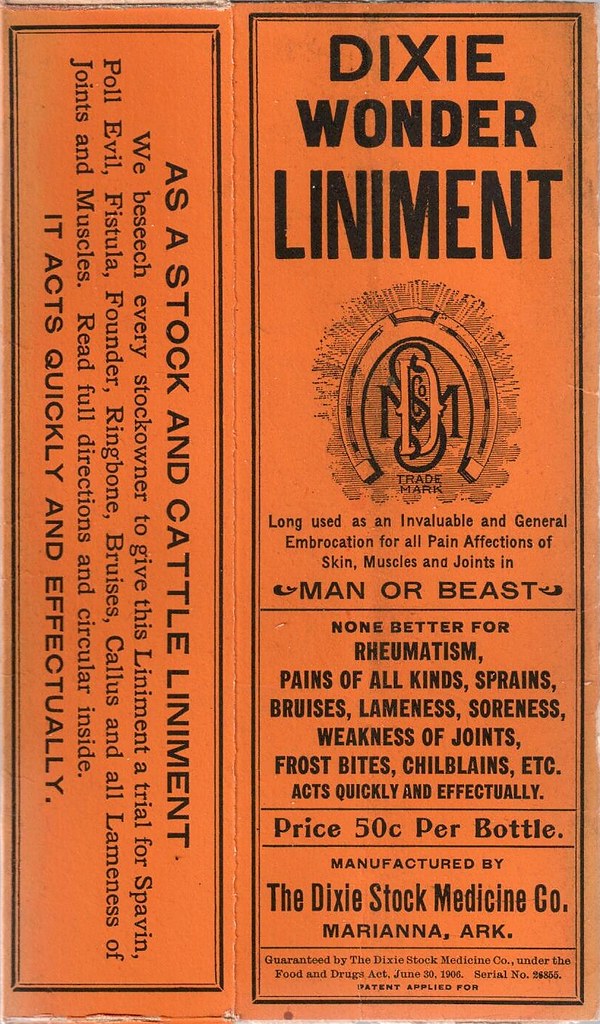 One of my favorite authors/teachers is David Deida, the author of The Way of the Superior Man. 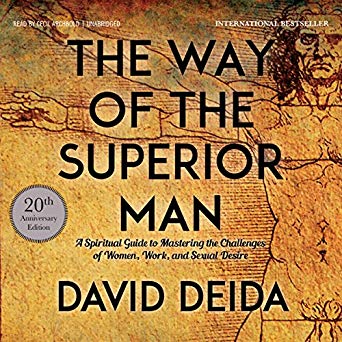 I was driving around in the police car last week listening to one of his audio lectures. He started out by saying this:

It’s like a song. You can tell when a song is coming from an authentic place, but it’s a song. Tomorrow my song might be different and your song will be different too. The sharing isn’t in the exact content, it’s what’s being communicated all together.

Hold these ideas loosely so you can play with them, go deep with them….it’s a chord progression, not the Ten Commandments.

As always, everything I say is just to explore. You can let go of it later.”

The whole idea that “I’m going to share the very deepest of my beliefs with you, but they all might be proven wrong tomorrow.” is powerful.

Being able to let go of dogma and not take yourself too seriously is an important quality to have. Not only as a teacher, but as a human.

It’s a similar concept shared by Stephen Jenkinson in the book Die Wise. 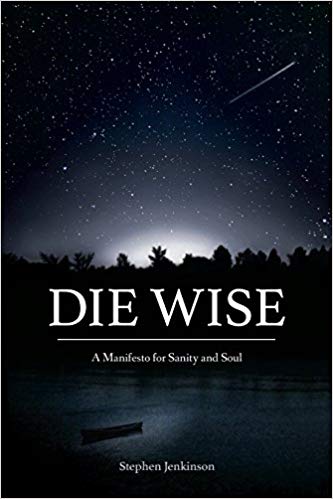 Wonder is a willingness, decked out as skill, to be on the receiving end of how vast the world always is and how unlike your ideas of how it should be often is.

As always, I asked that people give their certainty about these things a rest for the duration and allow their wondering muscles a little exercise.

Wonder is part fascination, part ability to believe in things as they are, part willingness to be confused, even devastated at times, by the epic mysteriousness of ordinary things.”

It seems that in today’s call-out culture, the very concept of wondering, or vocalizing one’s un-established thoughts is considered a societal wrong.

Ultimately, a lack of being able to publicly wonder will harm our society.

We need to embrace the idea of: “Here’s how I see things now, but I could be wrong.”

“Wonder” gives us all the ability to play.  To explore our ideas and our consciousness.  To do the hard work to clarify our personal beliefs.

Without wonder,  without play or exploration, the only thing remaining is dogma.  Is that what we as a society want?

As an instructor, if you are teaching the exact same techniques and lesson plans that you taught a year ago, you haven’t grown as a person.  The path to growth is in uncertainty.  We have to be willing to play with our deeply held ideals to determine which of those ideals holds up to a vigorous  attack.  We have to be able to instantly dump the ideas that fold under pressure.

There is no singular truth.

It is only through wondering, questioning, and a willingness to fail that one will stumble upon the right answer.

Teach what you believe to be true.  But constantly wonder about what is better.  Allow that wonder to change your mind and your beliefs.  Share with your students from your deepest truth.  But tell them: “You can let go of this later.”

“To know is nothing at all; to imagine is everything.”