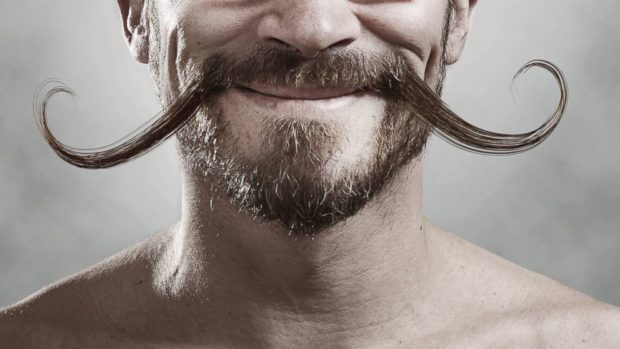 I saw this article last week and I felt intensely disappointed.

Police across the country are growing beards to help fight cancer

In the last few years, November beard growth has become a trend in police departments all across the country. While I admire the officers’ efforts towards donating money to a good cause,  in my opinion, the entire idea of “Movember” is a profoundly stupid concept in the policing profession. 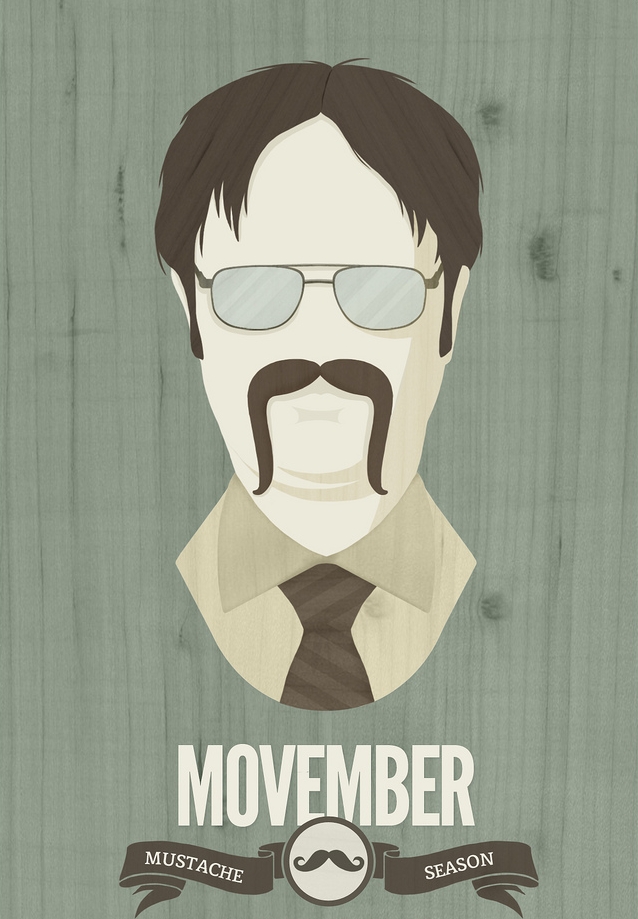 Police departments have lots of rules and regulations governing how officers should look.

“Grooming Standards” are strictly prescribed. Tattoos are regulated. Officers cannot wear flashy nail polish or audacious jewelry. Hair must be off the ears and off the collar. Haircuts “of a faddish nature” are prohibited. Mustaches must be neatly trimmed and must not extend beyond the upper corner of the mouth. Beards and goatees are strictly prohibited.

All of these rules are to keep officers looking “professional” and “uniform.”

Now, all over the country, officers are allowed to wear colorful nail polish or to grow a beard so long as they donate a considerable sum of money to the department’s cancer research charity of choice. If officers pay more money, they can continue to wear their facial hair and flashy nail polish through the month of December as well.

So, it’s “unprofessional” for cops to have a beard…except in November and December after they donate money to a charity?  That really isn’t very logical. If something makes an officer look so unprofessional that it negatively affects his job function, it should be prohibited all the time, not just prohibited 10 months out of the year.

Likewise, if the bosses have determined that it isn’t detrimental for officers to wear a well-groomed beard or colorful nail polish on duty, such conduct should be allowed year round.

Having a beard can’t be “unprofessional” for 10 months of the year and then suddenly encouraged for two months. It’s either unprofessional or it isn’t. 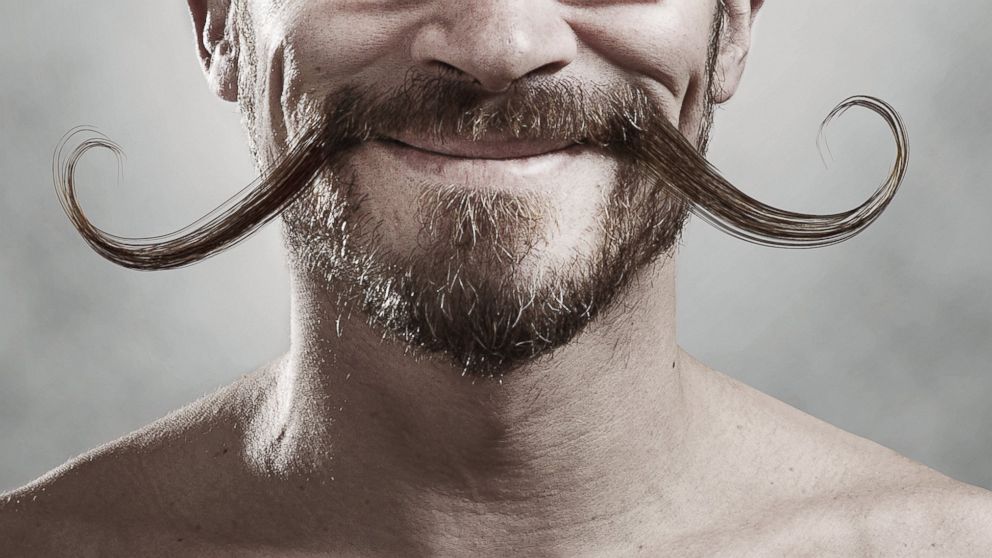 I hate shaving.  I grow a beard on almost every vacation.  With that said, I could go either way with regards to beard prohibition for uniformed officers. I don’t think a well-trimmed beard automatically looks unprofessional, but there are a couple downsides of cops having beards.

Thick beards interfere with the seal of our gas masks. We don’t have to use gas masks often, but when we do, we don’t often have the time needed to send officers back to the station to shave first.

The issue of being stopped by “fake cops” is also often reported by the mainstream media.  It’s easier to identify who is a real cop if all uniformed cops nationwide were forbidden to have facial hair.

I’m not against beard restrictions if departments are concerned with the factors I just discussed.  I just disapprove when police departments act inconsistently and without adequate forethought.

Other grooming standards tend to also be problematic for police administrators in today’s age.  Tattoo prohibitions are a big deal since so many people have them now.  Even as a dude without any tats, I don’t think they should be prohibited unless they contain offensive or racist language (but you probably wouldn’t want a guy with a racist tattoo as a cop anyway).

I don’t really know how to adequately address the issue of officers having neck and hand tattoos   Gang members regularly display tattoos on the hands, face, and neck.   As a cop, I’d rather not be associated (even subconsciously) with a gangbanger. I can understand the public’s concern about those types of tattoos, but I’m not really sure what the remedy is.

What about other grooming standards?

I think longer hair on male officers (so long as the hair doesn’t become a safety hazard in a fight) should be allowed as well.

I think facial piercings and ear gauges should still be prohibited for police officers.  Not because they look unprofessional, but because they can be used against the officer in a fight.

I’m fine with a lot of departmental prohibitions so long as they are logical and consistent. It’s the fact that certain things are OK only at some times and only for some people that drives me crazy.

Such silly and inconsistent rules harm the profession. The arbitrary and capricious enforcement of supposed “grooming standards” looks absolutely ridiculous when viewed from a logical outside perspective. Unfortunately, not many bosses within these police departments have completed a thorough analysis of the issue. That would require too much intellectual effort. 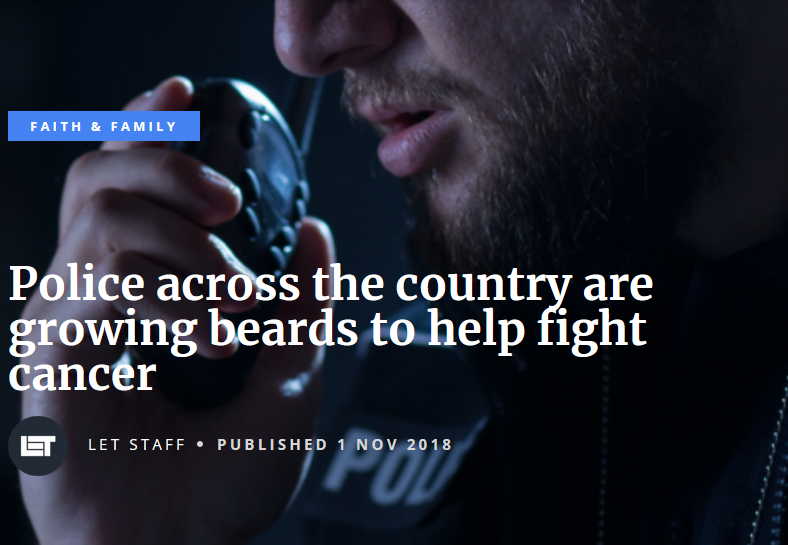