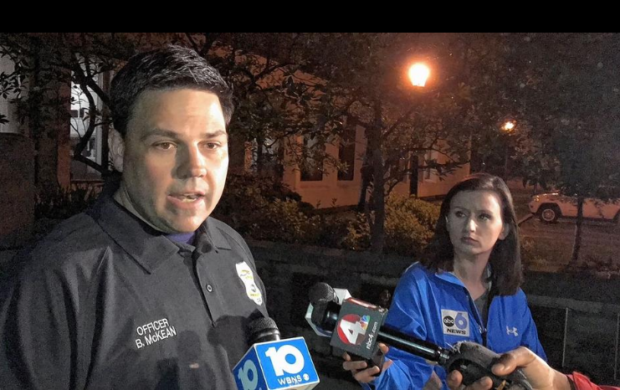 Read this article from our local newspaper…

This is a write up of a recent community survey of the police department where I work.  I’m not sharing it to highlight how awesome we are.  In fact, the ratings are essentially meaningless in my mind.  There is a massive selection bias in non-randomized voluntary community surveys.  Essentially only the folks who either really like the department or really hate it are motivated to answer.  That doesn’t represent the average citizen in the community.

Rather than focusing on inaccurate performance ratings, I think we should be looking instead at what the community says about prioritizing police services.

I can tell you that most road cops don’t give a whole lot of thought about what the community wants them to do.  I think maybe they should

In this survey the community members state that 911 response and neighborhood police patrols are the most important function of the police department.  I would imagine that is probably about the same almost anywhere.

What doesn’t the community like about our performance?  Traffic law enforcement.

In a community like this, we don’t get a massive number of calls for crimes in progress.  On most shifts, officers get between three and six calls for service.  The time between those calls is spent patrolling however the officer likes.

Here’s the problem.  Most of the newer officers want some action.  They want to arrest criminals and make a good name for themselves.  How does one accomplish that when one isn’t getting many calls for crimes in progress?  They stop cars.  They run plates.  They look for people driving under suspension.  In essence, they work traffic enforcement as a way to catch criminals.  Unfortunately, in a community of largely law abiding citizens, they stop a lot of people who aren’t criminals.

Wonder why people don’t like our traffic enforcement?  There’s the reason.  They feel that they are being hassled and that officers’ time should be better spent doing other things.

When officers are working traffic enforcement at the exclusion of everything else, they are not patrolling the neighborhoods.  They go to the high volume streets where there are more cars.  More cars equal a greater chance of finding a “criminal.”

When those same officers are tied up on all those random traffic stops for people with minor warrants and problems with their drivers licenses, they also are not available to take 911 calls.  We are failing at giving our community the two most highly prioritized services.

Maybe if we want more community respect for our profession, we need to be more responsive to community needs.  Maybe a little less time spent on traffic enforcement and a little more time spent patrolling the neighborhoods and talking to people is a way to garner that respect.

I hope my fellow peace officers spend some time contemplating this issue.  If we want better police community relations we can start by focusing our service on the areas our residents think are important. 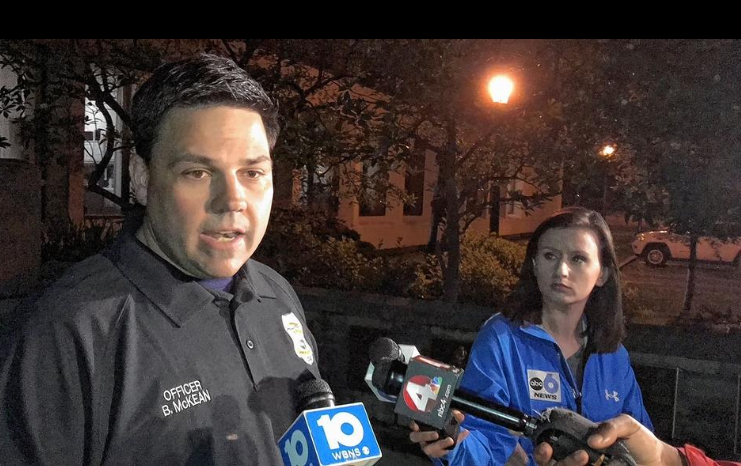