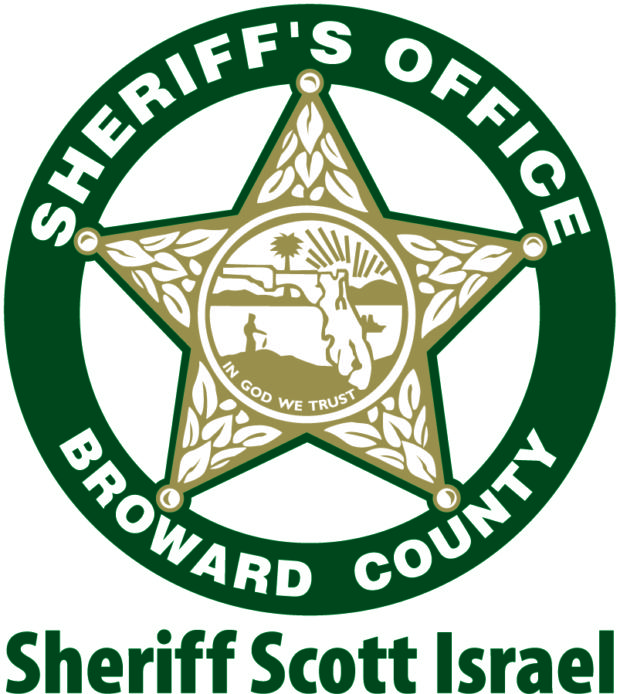 Lots of folks are talking about the poor performance of the Broward County Sheriff’s deputies during the recent Florida school shooting.  The problem of police inaction goes way beyond this single agency.  It’s system wide and present in nearly every law enforcement organization.

A friend of mine wrote the article below to help explain some of the issues that few people outside the profession understand.  My friend is a full time law enforcement officer working the road in a first line supervisory position and as a firearms instructor for his agency.   He has more than 20 years of law enforcement experience.  His agency might take a dim view of this commentary, so he has chosen to submit the article anonymously.  Please trust that I personally know the author and I can vouch for his experience and competence.

I think some of you will enjoy this one.

This really is a matter of chickens coming home to roost. There has been a tension since the 60’s about what we want police to do. We no longer have fit men with a strong capacity for violence occupying the majority of patrol cars in this country. What we have been slipping towards for decades are a mass of armed social workers with a small force of violent proficient SWAT guys who are supposed to save the day when bad things really, really need to happen but are never there when you really need them.

Two forces seem to be driving this. First, the massive expansion of the police’s job in this country. Cops no longer just enforce the law and arrest bad guys – we expect them to do everything from run afterschool athletic leagues to treat drug overdoses. When a group’s mission is this broad and diverse something, or a lot of things, are not going to be done well. Also, when a mission is this broad, you will bring people into the organization who are better suited for these non-enforcement jobs but they all end up wearing the same uniform and vested with the same trust. Many people familiar with the field would go so far as to argue that for decades we have been deliberately recruiting people for police jobs who want to do anything except confront evil men.

Second, we as a nation have become increasingly uncomfortable with violence, regardless of who does it or why. There is no use of force by police, no matter how legally and morally right that looks “pretty.” For those raised on movies and TV, violence is sanitary and sterile with none of the realities, such as reaction time, that are dealt with in the real world. The simple, ugly, unpopular truth is that one of the jobs police do is to shoot and beat people into submission. Now, we want them to shoot and beat the right people within a well-defined legal context but the reality remains that the effective police officer is an applied violence specialist – or should be.

Recently, there has been a tremendous focus placed on police use of force. We have been told that the police deliberately target minorities and seem to take perverse pleasure in shooting unarmed ethnic minorities. We are asked to ignore the fact that on average 15% of officers murdered are murdered with “personal weapons” (aka hands and feet) and we are supposed to be shocked when the police perceive a threat from someone who doesn’t have a weapon. (I’d also note that most tallies of unarmed folks shot by police include those shot while trying to run over officers with a vehicle) Any objective analysis of these claims finds them to be patently untrue but it doesn’t keep the media and special interest groups from repeating the “hands up, don’t shoot” lie.

With these cultural forces in play for decades, we suddenly want to act shocked when an officer does not respond aggressively to an active shooter at a high school. Guess who is more likely to end up as a School Resource Officer – the common term for this position?  (Note, this person isn’t even the School Police Officer – how’s that for reframing their mission?) Most of the time, it is Officer Friendly, not Officer Meat Eater who gets assigned to the school. People tend to gravitate towards the job for which they are most temperamentally suited.

Does this mean that all SRO’s are inept in the applied violence field – no, there are some very competent officers who have a genuine love of children who want to be where they can protect their charges. The ugly truth is that whether the responding officer is an SRO or a regular patrol officer, there are pretty good odds that they do not want to confront violent, evil doers any way.

Just as the problem is incredibly complicated, the solutions are just as difficult. First, we must really consider the appropriate role of the police in our society. We cannot continue to expand the mission of the police and expect anything to improve. We probably need to pare down our expectations and allow an ever decreasing number of officers (in relation to the population) to focus on a more specific mission.

Second, we need to recruit people for their ability to control themselves under stress and their mental fitness to do necessary harm to others. A lot of agencies deliberately hire folks with no capacity for violence in hopes it will solve their use of force problems. This never works as these folks end up overreacting since they are scared. Police officers should have an immense capacity for violence – a capacity exceeded only by their ability to control it and apply it in a lawful and moral context. (There are agencies which refuse to hire anyone with an interest in firearms – this is the exact wrong approach)

Third, we need to train our officers better. Anyone responding to an active shooter situation, must be really good with firearms. (The kind of good that comes from a deep personal interest that can only be developed outside of work) Having to engage a threat at extended distances or shoot past innocents are ugly realities the situation demands. Over the last several decades, we have dumbed down almost every aspect of training related to use of force. Not that long ago, police officers qualified at 50 yards. There are now agencies that don’t shoot past 15 yards. How can we expect someone who only qualifies at 15 yard (on a target the size of a billboard) to feel competent enough to respond to an active shooter situation? Not only does the training need to be better, but it needs to happen more often if we actually want folks to perform.

Finally, our society needs to adjust its attitudes towards violence. There is the recently coined term “pro-social violence” which is used to describe “lawful, moral violence in the service of good.” We need to restore the idea that when violent things happen to bad people, it’s OK and society is better as a whole. When force is used against someone, it doesn’t matter what race, creed, or color they are, but only what they are doing at the moment force is used. (I really don’t care about your opinions on police use of force unless you know the Graham factors – the factors used to determine the lawfulness of force) Your odds of being beat, shot, or Tased go down dramatically when you don’t break the law. The world is simply a better place when there are direct and dire consequences for robbing, raping, and murdering. 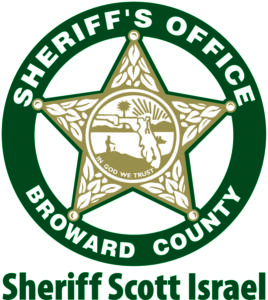