I was going through some references the other day and a found some very in-depth notes I had taken during a class I took a couple of years ago.  The class was Force Science Research Center’s “Dynamics of Police Shootings” Course.  When I realized that I hadn’t published these notes on my site, I rounded them all up and put them together here.  This course was primarily aimed at helping cops investigate shootings, but contains a massive amount of information of use to armed citizens as well.  Enjoy.

Today I attended the first day of a 2-day training class put on by the Force Science Research Center (FSRC). The FSRC is run by Dr. Bill Lewinski, a psychologist who has researched police shootings for nearly 35 years. The class sought to explain the biomechanics, training issues and survival challenges inherent in the dynamics of a police shooting. The class was excellent  and I highly recommend for anyone, police or civilian, who wants to learn more about the dynamics of a gunfight.

The following is a summary of the information I found most interesting and wanted to share. While the class was geared toward police shootings many of the implications are equally applicable to military or civilian armed encounters.

With finger on trigger in .25-.35 seconds (depending on length of trigger pull not weight)

With finger on frame in .45 seconds

From the low ready in .83 seconds

From position “Sul” in 1 second

From “High Sabrina” ready in 1.1 second

From gun drawn and hidden behind leg in 1.3 seconds 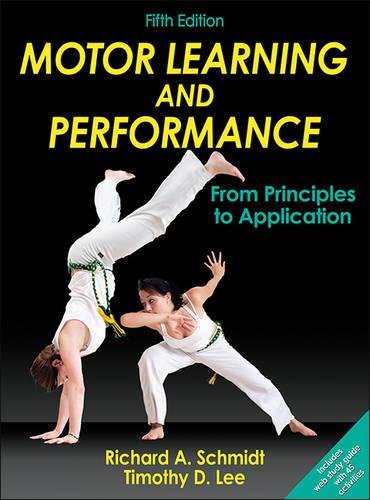 Before getting to the research, I want to publicly acknowledge the course host. The FSRC staff was brought in by the Columbus, Ohio Police Department and the class was held at their excellent police training facility. One other important note…CPD’s police chief as well as many of the deputy chiefs and commanders of the Columbus Police Department attended the entire training class. I very seldom see command staff at these kind of training sessions. It was refreshing to see that CPD’s command staff cares enough about understanding the dynamic situations their officers face that they took the time to attend a class like this.

Now, on to the research….

This fact has implications for police use of force training. Amateur officers, like amateur athletes simply don’t have the training or experience to know what is important to look at. The amateur officer will have darting eyes and will be trying to look at EVERYTHING in the scene to get the most amount of information. When his eyes are darting about, he misses important pieces of information he needs to make a good shooting decision. Future directions in police training will be teaching officers exactly what they should be looking for and at (threat cues, body postures, movement patterns, etc) in order to better perform in stressful situation.

Research on this topic can be found in the book The Quiet Eye in Action by Joan Vickers. 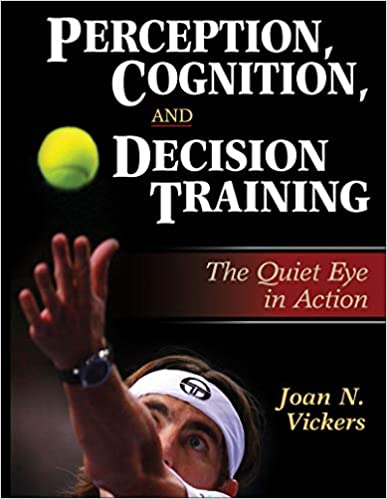 The German study identified the following situations when officers were most likely to touch their triggers unintentionally:

This study has several implications. Just like in earlier experiments, when officers were internally focused (focused on their draw or grip on the weapon) and had poor performance, officers focused on “being tired” are focusing on internal concerns. If they are internally focused on their own exhaustion, they have less brainpower available to make good tactical decisions or remember important facets of a scenario.

Another implication is the reliability of witnesses. The witnesses in the training scenario had heart rates similar to the officers participating. They may have perceptual distortions from the stress in the same way that an officer does.

If you are interested in more information from the FSRC, check out their website at www.forcescience.org They have an email newsletter that I have also found very valuable.