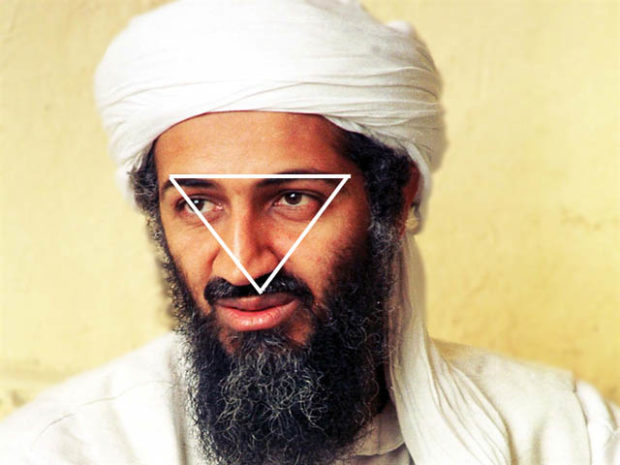 By now, you’ve likely seen the news article from a couple weeks ago.  An armed robber shot a compliant victim in the face.  The bullet ricocheted off the victim’s skull and hit the second robber, killing him.  Read about it HERE.

It may seem strange, but it happens all the time.  Bullets sometimes do weird things when they hit the skull.  Most of the time they penetrate, but sometimes they bounce off or get deflected.  A quick Google search found these recent incidents:

Bullet hits Florida man in the head, bounces off

Besides merely being an interesting phenomenon, why is this information useful?

It is critical that you understand that head shots may not be your best bet, especially when you are within contact distance of your attacker.  If you shoot your attacker in the head, there is a possibility that you might get hit by your own ricocheting bullet.  The robber in the first story obviously didn’t recognize this fact.  I hope you will be smarter than he is.

I often see my students shooting head shots on silhouette targets and feeling good when their shots hit anywhere within the outline of the head. That’s not good enough.  Bullets to the cheek or jaw will often not stop the attacker.  Bullets to the forehead sometimes ricochet.  If you are going for a head shot, you should place your bullet into the inverted triangle formed by your opponent’s brow ridge and ending at the tip of his nose.  This location will stop him the fastest and has the least potential for ricochet. 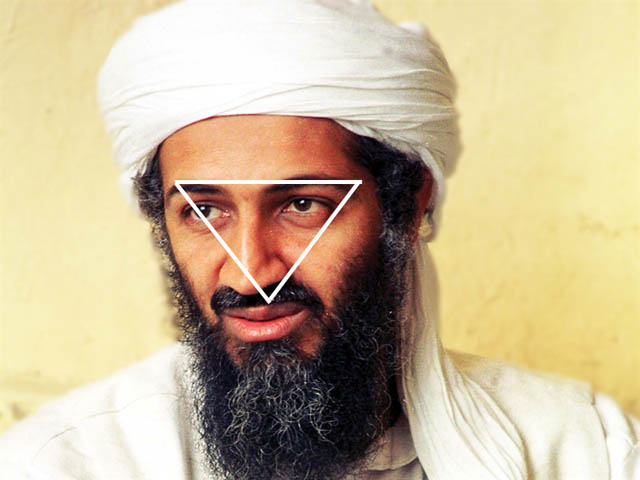 The occular-nasal triangle where you should be placing your bullets

If you are within arms reach of your opponent, you should consider another target instead.  If the head is available, the neck should be available as well.  Putting a bullet in the neck will likely stop your attacker just as quickly as a head shot (the neck contains the trachea, spine, and major blood vessels), but without the ricochet danger.

Something to think about…