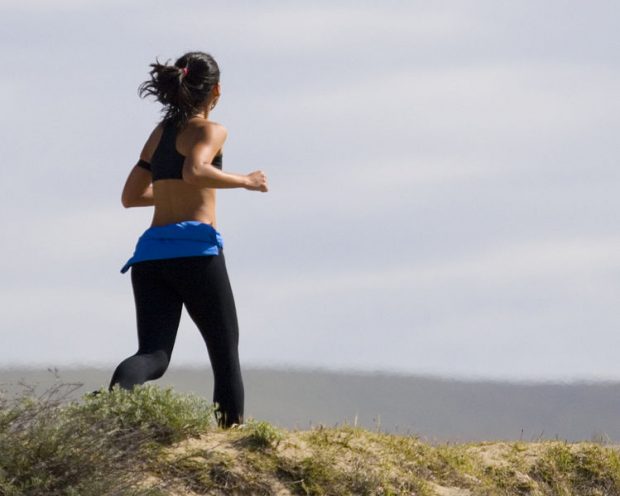 Many people consider flight to be a prime option for dealing with criminal violence.  In some cases, it’s a good plan.  In other cases, not so much.

Before relying solely on your sprinting skills to keep you safe, honestly assess your abilities.  When is the last time you actually sprinted?  Jogging two miles on a treadmill is not the same as running for your life down a dark alley.

How fast can you run?  Consider that your most likely attacker is a male between the ages of 16 and 25.  Can you run faster than the average 16-25 year old man?  If not, running may not be the best option for you.

If you do chooses to run, make sure you have a plan.  Most people who haven’t thought about what they would do in an emergency merely run AWAY from danger.  That’s a problem.  It might take them into an even more dangerous area.

Instead of running AWAY from danger, run TOWARD safety.  Run to an open business, a crowd of (innocent) people, or to a police or fire station.  Run to any place that is populated by people who are likely to help you.

Check out this article:

Here’s an example of how NOT to flee an attacker.  This kid gets stabbed as he runs from several gang members,

He ran into a restaurant (good), but didn’t stay in the public area and get the workers to call the police and lock the doors (bad).  Instead he runs to a bathroom and tries to hide in a locked stall.  Two gang members ripped the door off the stall and stabbed him repeatedly in the throat and chest.

Learn from this guy’s mistake.  Run TOWARD safety, not AWAY from danger.  Taking note of “safe areas” in the locations you regularly frequent might someday save your life.