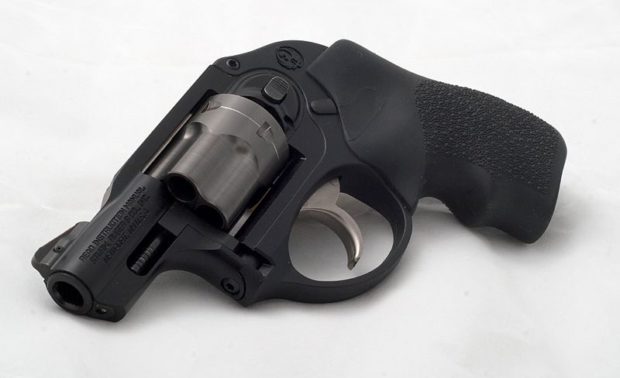 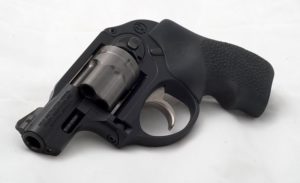 A lot of my friends are linking to this story about an instructor accidentally shooting a student during a concealed carry class. Most of the comments disparage the instructor and make the assumption that he is a poorly trained, inept, NRA basic handgun instructor. That isn’t the case.

While his actions and lax safety protocols are inexcusable, he isn’t an “idiot instructor” like many are assuming. The man who accidentally shot a student was one of the people who taught me to shoot a handgun. He has been instructing longer than most of you have been alive.

Back when I was a little kid in the 1970s, the instructor in question was a police Captain, Rangemaster, and lead instructor for the police department where my dad was a part time cop. His instruction at the time was revolutionary. He built home made shoot houses, set up jungle lanes with pop up targets, and did force on force scenario training with wax bullets and .38 revolvers way before anyone ever heard of simunitions or airsoft. In the 70’s and 80’s that didn’t happen, especially in a 20-officer rural police department.

He always took the time to run a 10-year old kid (me) through all the scenarios and drills he put his cops through. He had a lot of knowledge and he was never shy about sharing it…even with a little kid who was obsessed with guns.

He retired from the police department and then took over the training for all of the armed security guards for Nationwide Insurance. He ran numerous police academies and hosted countless high level training classes for cops all around the state.

Even though I haven’t spoken to him for quite some time and he’s getting on in years, he still might be able to out shoot me with a revolver.

I’m not trying to defend his actions. I’m just cautioning you not to make assumptions. I know some very competent and high level instructors who have had ADs in class. I’ve witnessed some of them. People fuck up. But that one fuck up isn’t necessarily a reflection on their character or knowledge.

For those of you who teach, don’t be too quick to criticize.  It might be you in the hot seat next time, no matter how “high speed” you think you are. Instead, use incidents like this one to examine your own safety protocols to ensure no one gets shot in your classes.