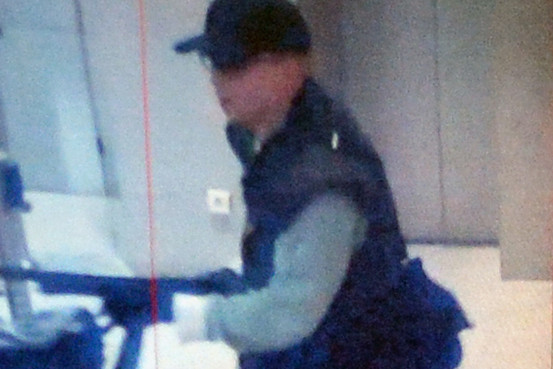 One consistent descriptor of active killers is that they tend to update their tactics in order to stay ahead of the cops and armed citizens who are trying to stop their massacres.  Recently they have been using the tactic of going mobile to prolong their shooting sprees.  This started with the Santa Monica College killer earlier in the year and is continuing even now.

France had a shooting last week where the shooter carjacked a driver (using a hand grenade)and then moved to a secondary location after the shots were fired .  He has made several appearances over multiple days but has yet to have been caught.  Check out more details in the article linked below:

I believe his mobility has contributed to the fact that the cops have not yet apprehended him.

Last Friday a similar tactic was employed by a shooter in my hometown.  While the victims he chose were not random, he used his rapid mobility to evade the police for several hours before they located him and subsequently killed him in a gunfight.

One of the best things we can all do in situations like this is to get an accurate description of both the killer and any vehicle he may be using.  If you are in a public location, hear shots, and then the shots stop, start looking around.  Look for anyone fleeing the scene.  Look for any vehicles speeding away.  Pay attention and get the description to the police as quickly as possible.

Something else that you must consider is that any future killer may be planning to hit multiple locations.  When you hear of a shooting on the news, assume that there is going to be additional targets.  Avoid any other potential targets that are similar to the site of the original shooting.  If you hear of a grocery store getting shot up, it might be a good idea to put your grocery shopping off until tomorrow.  Don’t take the chance of being at a secondary target site if you can avoid it.

The rapid mobility strategy employed by active killers makes life even more difficult for armed citizens and cops.  No one has developed an adequate strategy to combat it….yet.  The best we can do at this point is to be aware of the trend of killers going mobile so that we aren’t surprised or victimized.  If you have any other viable strategies, feel free to share them in the comments below.