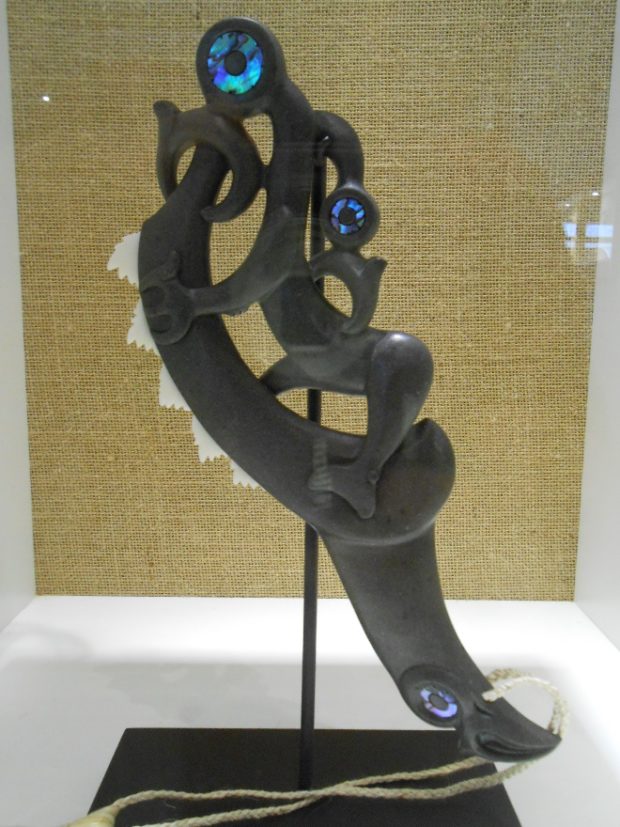 I wrote last week about my girlfriend’s and my trip to Australia.  What I didn’t mention is that my girlfriend is starting a new job and has some extra time off before having to report for duty as a newly-minted veterinary surgeon.  She chose to use her extra time off to continue her travels to New Zealand to visit a friend from vet school.  Her writing provides a different perspective as it recounts the safety issues encountered by two young, single, females rather than those encountered by me, a 250lb powerlifing veteran cop and martial artist.  Below is Lauren’s account of the crime and safety issues she experienced in New Zealand. 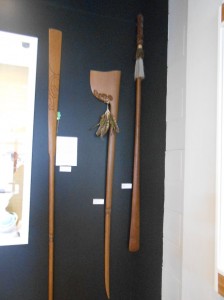 Greg usually posts a review of his travel upon returning.  I had more time to travel as I committed to a prolonged period of unemployment and financial irresponsibility for the summer and was able to continue the Australia trip.  I went on to New Zealand after he went home.  Here are some of the things I learned about New Zealand and experienced while traveling with my female friend…

My first stop was the small university town of Palmerston North.  This is home to Massey University.  As it is a college town, the biggest crime here is theft.  Car theft is particularly prominent.  I was told the Kiwis have a deep and particular attachment to their vehicles, so this is a particularly personal attack to lose one’s car.  I probably met only two dozen people while here and had one student tell me about her car being stolen.  It appears to be common, particularly in a college town.

Nationally, theft is pretty common.  The perpetuating influence for this was summarized to me as an American Native American story about how the beaver got his tail.  The beaver had his tail and carried it about, boasting about its magnificence.  The other animals grew tired of it and the beaver became insulted, feeling robbed by the other animals.  He chewed down tree after tree to quell his frustration, and a large tree fell on his tail before he was able to pull it out of the way.  He was distraught at the loss of his big, fluffy, beautiful tail.  Similarly, the Maori feel that they have lost their tails to the white settlers and they are entitled to steal back that which they don’t have.  Consequently, there is a high theft rate.

The carrying of firearms isn’t common.  Neither is violent crime  Domestic violence is pervasive and there were many road signs expressing intolerance for this.  Culturally, white males tend to dominate realms of power and prestige which was clearly seen in the political advertisements.  My friends tell me that male vet students are employed first and have a better admission rate to veterinary school.  An errand took us to the police department and none of the desk officers had any guns, so I couldn’t find out what they carried.  In general, I avoid other interactions with the police when possible.

One violent crime that was sensationalized in the news in the past year was of a man that attacked two girls.  He picked up the girls hitchhiking. The man brutally attacked two women, had a five-hour stand-off involving Molotov cocktails, and was investigated in relation to a murder of a third woman.  Other attacks on hitchhikers, particularly women, have been reported.  The total number of deaths from hitchiking is three men and five women since 1970.

My friend and I had one concerning interaction.  We were visiting a beach town and were walking through the city centre after the stores had closed but still during daylight (everything closes at 5pm).  We were trying to find a restaurant for dinner, but the shopping street we were walking down was fairly deserted.  We were talking loudly and walking along.  I had on a small cross-body messenger bag.  We are both American, so our accents make us stick out. Have you considered how your accent might easily identify you as a person who “doesn’t belong” or a person who “has money?”  Most people don’t think of vocal intonation as a way that criminals might choose there victims, but it is very common.  Greg once experienced a situation in a subway in Santiago, Chile that nearly got violent just because he and his friends were speaking English.  If you travel, you should pay attention to what you are saying and how you are saying it.

A man wearing dirty jeans and a couple layers of coats was ahead of us.  He looked more blue-collar than homeless.  He stopped at a storefront selling jewelry and trinkets, allowing us to pass him so he could get behind us.  This alerted my Greg-induced Spidey-sense and even made my friend uncomfortable.  I moved a small knife I carry to my coat pocket from my bag (I haven’t completely embraced the whole good offense being the best defense/knife world yet).  We both noticed the man and he walked off, realizing we wouldn’t make good targets.  I don’t know if he saw me move the knife or if the general attitude change between my friend and I from light-hearted laughing conversation to alert, confident people on the defensive is what he noted.

More of a concern would actually be personal safety from adventure activities as there is a general attitude that what you do is done at your own risk. There are many hiking, mountain biking, skiing, hot springs, and other outdoor sports to engage in wherever you choose.  There are few safety precautions or support services like park rangers trying to regulate people. There are also large spaces between cities so it would be challenging if you were lost or injured to get assistance.    The army uses the desert in the middle of the country for training, and there are land mines buried in the off road areas.  It’s probably best to stay in marked areas.

New Zealand has been described as the safest country in the world.  As there are more sheep in New Zealand than people, it is more likely you will get a zoonotic disease than become a victim of crime here.   I highly recommend it! 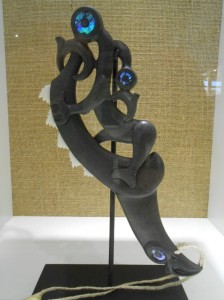