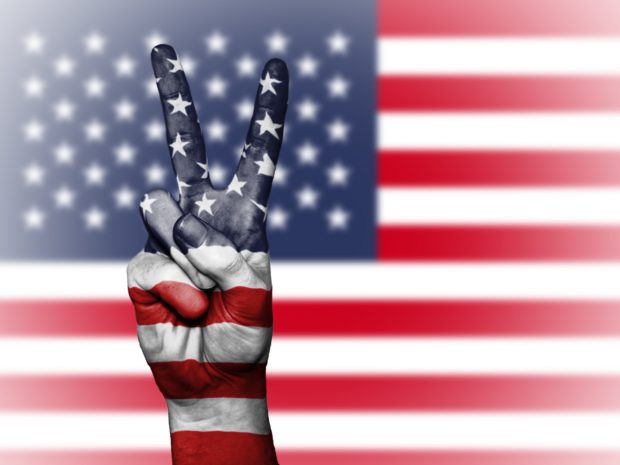 Last week, I became involved in a discussion about the term “law enforcement officer.”  That’s what many cops are calling themselves these days. The words sound almost professional.  The problem isn’t really with the term itself; it’s when officers embrace the idea that their sole occupational mission is to find and arrest as many law breakers as they can.  If only things were that simple.  Our true mission is one that is exponentially more complex than that.

My hard charging cop readers (and their supervisors) will likely hate what I have to say.  That’s OK.  Read the article anyway.  Think about the ideas I discuss.  My guess is that after 20+ years policing your community, you’ll eventually come to similar conclusions.  It’s an issue of perspective; and I guarantee your perspective will change after a couple more decades in the game.  If you read and embrace the ideals of this article, you’ll be far ahead of the curve and you will lead a much happier and more productive life.

The best police officers in this country don’t act like mindless automatons.  Cops who robotically enforce every law on the books seldom accomplish anything useful besides generating measurable statistics to please a supervisor.  “Law Enforcement” shouldn’t be the goal of a good police officer.  In fact most officers would be far better off if “enforcing the law” became a much lower priority in their day-to-day patrol activities.  What?  Read on.  I will try to explain what I have learned from some of the best officers on the planet and in my own experience being a cop for 23 years.

If a community has an issue with armed robberies, cops writing lots of speeding tickets aren’t likely solving the problem.  Sure, occasionally these cops will pull over and arrest an armed robber for a traffic violation, but it is a hit or miss opportunity.  In most cases, trying to enforce all the laws on the books causes an officer to waste his time targeting people who aren’t really causing true problems in the community.  It keeps him from doing the meaningful work of keeping his jurisdiction a peaceful place.

Keeping the peace involves regularly ignoring minor scofflaws who aren’t really presenting a danger to their communities in order to remain free to respond to calls for service about more serious matters.  Peace officers balance the needs of the community with the severity of the crime involved.  It might be a wise choice to avoid arresting a guy for smoking a joint on the street corner if that same man can give you information to solve a homicide.  “Keeping the peace” may mean ignoring the dude driving on a suspended license because you know he’s going to work to try to earn money to feed his family.  A good officer focuses his efforts on solving the problems in his community rather than just randomly citing or arresting every “law breaker” he sees.

The best officers use the law like a scalpel rather than a bludgeon.

Unfortunately, a lot of police administrators don’t want to deal with “peace officers.”  Solving real problems involves a lot of work and effort.  Many bosses don’t want to do that.  They actively discourage officers from doing good work out of sheer laziness or fear that they will inadvertently allow an action that will later be criticized by the boss’ superiors or political controllers.

When police bosses put the goals of bureaucratic convenience and political gamesmanship ahead of protecting the community, they create a culture of “don’t make waves” cops.  Unfortunately, most significant problems in a community don’t get solved without a few “waves.”  Cops doing their best to solve problems often create extra work for their bosses.  The bosses don’t like that.  They retaliate by ignoring the officers’ proposals, actively subverting the officers’ efforts, and by looking to discipline the hard working officer for any minor policy violation they can find.

Cops quickly learn that they shouldn’t attempt to do anything significant at work.  It’s easier to write a few tickets and keep the bosses happy than it is to make political waves and get beaten down for genuinely trying to solve major community problems.

When the officers’ ideas about “keeping the peace” involve solving community problems and keeping people safe, while the administrative staff thinks “keeping the peace” means avoiding work, kowtowing to politicians, and eliminating negative publicity, the community suffers.  Officers adapt by not trying to solve problems and start mindlessly enforcing inconsequential laws to generate the ticket or arrest numbers that make the bosses happy.

That’s why you find so many “law enforcement officers.”  Those are the folks who get rewarded in the department.  They get promoted.  Their behavior becomes encouraged throughout an organization.  It’s almost as if an entire police department becomes lobotomized in the quest to create measurable outcomes (like tickets and arrest numbers) that only tangentially solve the community’s problems.  I’ve seen it in hundreds of agencies during the course of my career.

A former sergeant once called me into his office to order me to write more traffic tickets.  While he was telling me about my numeric deficiencies, he made this statement:

The sergeant certainly liked to fuck with people, but I don’t.  I have better things to do.  Thinking back on that moment caused me to realize that I might have found the ultimate litmus test between “peace officer” and “law enforcement officer.”

Is the majority of your day spent fucking with people and generating inconsequential “stats?”  If so, you aren’t a peace officer.  You are a revenue generating cog in a political machine.  Your conduct will further undermine the public trust in our profession.  Stop it.

Instead, work to solve real problems.  Think about what it means to be a “peace officer.”  Your bosses may grow to hate you, but embracing the idea of the “peace officer” is the only way we will be able to positively alter our profession’s universally tarnished reputation.  During every future interaction in your police career, you should be asking yourself: “Am I really keeping the peace or am I merely enforcing a law.”  There is a huge difference.  Strive always to keep the peace. 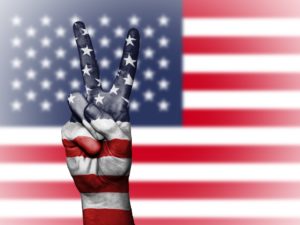