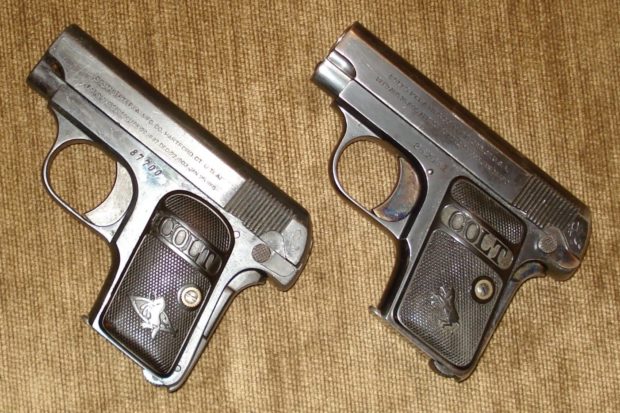 We all know that it is often harder to get accurate hits with smaller pistols as compared to full-sized guns.

If you aren’t aware of this fact, read Karl Rehn’s study comparing shooters’ scores on a qualification test using both pocket pistols and full sized guns.  If you don’t want to read the whole thing, the bottom line is that minimally skilled shooters performed up to 20% worse on the the same course when shooting a pocket pistol.

A recent training session at my police department, reminded me that pocket pistols have some other inherent problems.

This particular class involved officers shooting some familiarization drills with concealed off duty and backup guns that are smaller than the officers’ service pistols.  Officers showed up with pistols like the Glock 43 and the S&W Shield.  Some carried even smaller guns like the Ruger LCP or Kahr P380.

The instructors also threw in a block of instruction on malfunction clearance.

The instructors started us off with a “simple” malfunction that could be cleared with a tap/rack procedure.  They then moved on to a “double feed” malfunction that required officers to rip the magazine out of the pistol, cycle the slide several times, and then reload.  The final exercise involved doing both drills one handed.

Think about a one handed extended malfunction drill.  Officers must:

Lock the slide back with one hand

Cycle the slide several times by racking the gun’s rear sight against a belt or holster.

Rack the slide against the belt again. 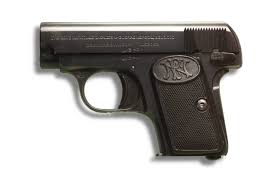 How are you going to rack the slide using the rear sight?

These procedures are fairly easy to perform with a full sized pistol.  They become infinitely more challenging with a pocket gun.

Some pocket pistols don’t have a way to lock the slide to the rear.

Most pocket pistols have flush fit magazines that are difficult to forcibly remove with one hand.

A lot of pocket pistols have minimal sights or have angled Novak-style rear sights for better concealment.  Those tiny rear sights make it hard to rack the pistol against a belt or holster.

Stiffer recoil springs make the physical action of racking the slide even harder.

The shorter barrels make it easier to muzzle oneself while doing single-handed malfunction drills. 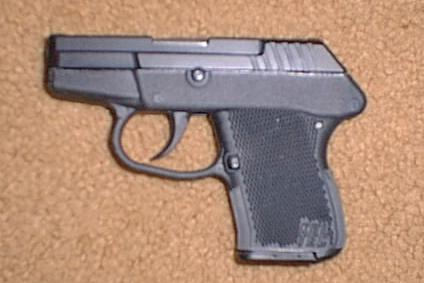 Lock the slide to the rear? Not happening.

My off duty pistol is a Glock 19.  I breezed through the malfunction drills without an issue.  Seeing my fellow officers trying to complete the course with Ruger LCP pistols and tiny Kahrs was truly painful to watch.

It is exponentially more difficult to do a one-handed malfunction drill with anything smaller than a full-sized pistol.

I know you all like the convenience of carrying a tiny pocket pistol.  You can rationalize the fact that you don’t shoot quite as well with it by saying that most armed citizen gunfights happen at close range and a high degree of accuracy isn’t needed.

A lot of my fellow officers couldn’t. 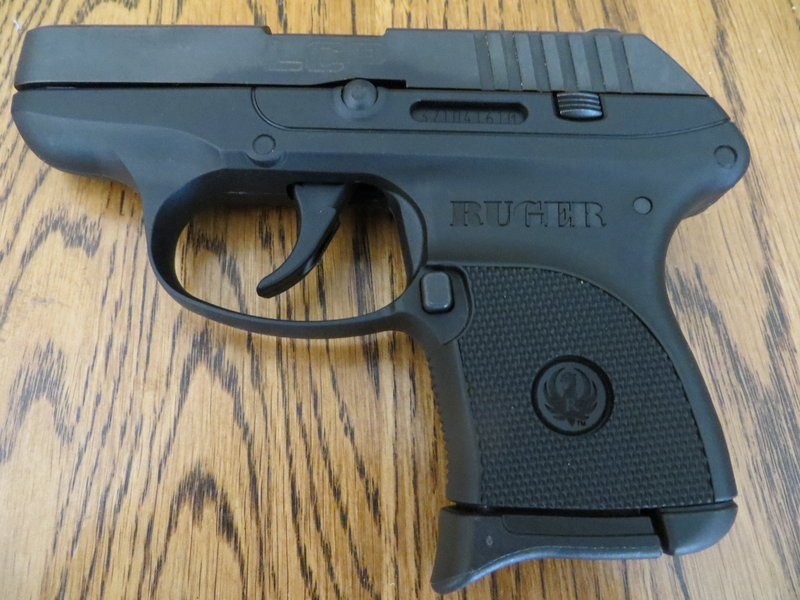