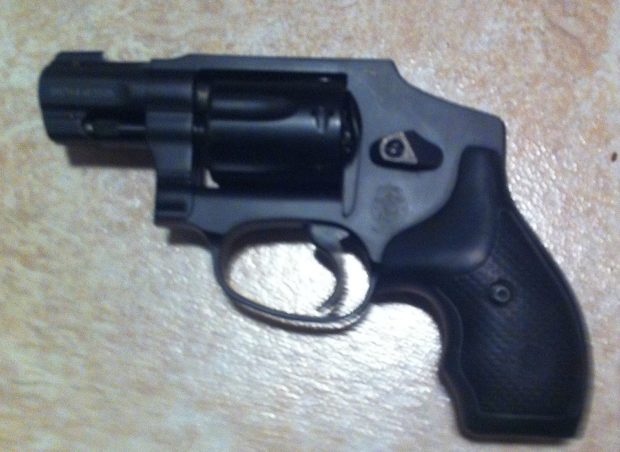 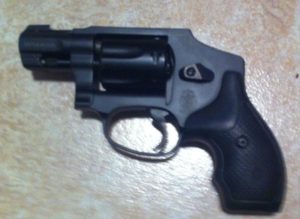 I recently purchased a Smith and Wesson 351C.  It’s a cool little titanium airlight .22 magnum 7 shot revolver.  I have a couple of other similar guns.  They shoot well and are great pocket “backup” guns.  I was excited to shoot my new purchase.  I took it to the range, loaded it up and started shooting.

After the fourth round, the trigger got stuck, failing to fully reset.  It wouldn’t move.  I had to force the trigger forward by prying it with a screwdriver so that I could open the cylinder to unload the weapon.  Once the trigger was in its forward position, it became free.  I could pull the trigger and it reset each time, but now the cylinder wouldn’t revolve.

I sent the gun back to S&W and they replaced the cylinder and hand.  The gun works fine now.

It just made me think about all the folks who buy a gun, load it, and then rely on it for self protection without ever having fired it.  That’s somewhat less than ideal.  While someone would assume a $700 brand new revolver from a quality manufacturer would work flawlessly out of the box, that isn’t always the case.

Never carry a gun for defensive purposes without test firing it first!