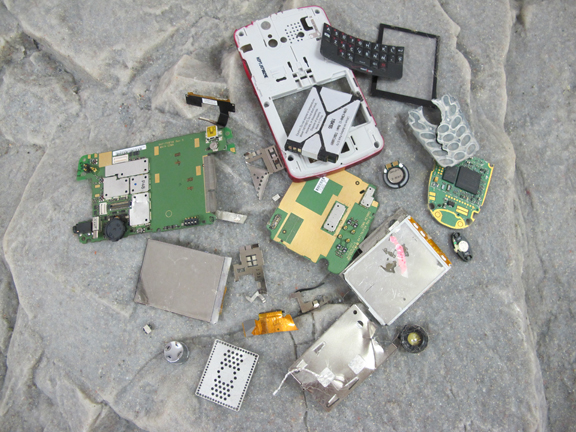 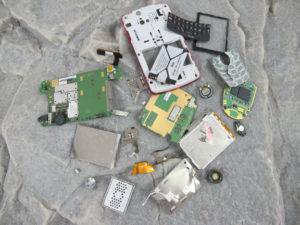 Very cool stuff in this article…but it still won’t get me to carry a cell phone! 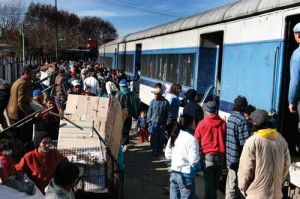 A very powerful story of the people in Buenos Aires, Argentina who have been ruined by the country’s economic collapse.  With unemployment over 25%, some 1500 of the city’s residents are making a living as “cartoneros”, picking recyclable objects out of people’s garbage to sell.  I can’t imagine many Americans doing this.  As a population, we truly don’t know what it means to starve or understand the hardships that many people around the world face.  People think the economy here is bad.  They have no idea how bad it might get.

A listing and description of all of the documented law enforcement cases when a firearm is used mistakenly after an officer confused it with a Taser.  This is an invaluable resource for police trainers. 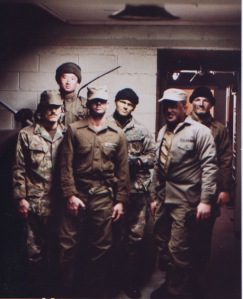 Marcus Wynne hits it out of the park with this article on how to train situational awareness.  His conceptual research into accelerated learning protocols in the context of the combative environment is the simplest and highest quality I’ve ever seen.  I just received an email from Marcus where he told me of the implementation of some of his research at the very highest levels of the government.  His recognition is long overdue!

A great article from Kyle Lamb (of Viking Tactics) about some weaknesses in a commonly-taught pistol technique.  The “safety circle” was originally developed by the NRA Law Enforcement Activities instructors.  It may be useful in the context of teaching basic students about muzzle control, but it certainly has some operational weaknesses.