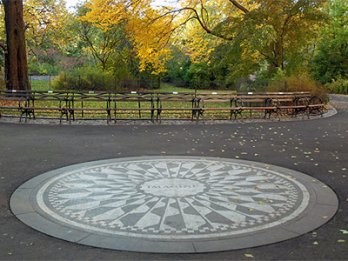 One of the most common questions I receive from crime victims is “Will the criminal come back?”  It’s a tough question to answer.  It’s very rare that victims of violent crimes are re-targeted by the offender.  It’s also rare that criminals will attempt to enact some kind of revenge or retaliation after the crime has been committed.

Even though retaliation or re-targeting is statistically rare, it does happen.  Check out the link below for an example:

The 73- year old victim in this case was raped while walking through a park in the middle of the day.  It wasn’t a random attack.  The rapist and the victim had a previous meeting.  According to the article: 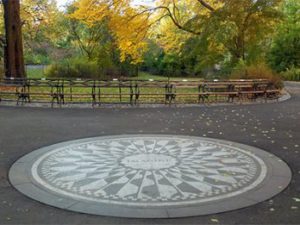 Scene of the attack

Every action you take has consequences.  Some are known.  Some are predictable.  Some are completely random.  Was the likely outcome of the victim’s photo taking a future attack?  No, it wasn’t.  Yet that’s exactly what happened.  Sometimes we play the odds and lose.  Sometimes criminals do unpredictable things.  Usually, an aggressive response is enough to deter the average indecent exposer.  In this case it was not.

I don’t have all the answers.  I can only pose the questions.  And the question you must ask yourself is:  “What would I do if I saw a man exposing himself in a public park?”

Would you act aggressively like this woman did?  Would you ignore him?  Would you pretend you didn’t see him and call the police?

Each of these actions has consequences.  Which action do you believe is safest for you?