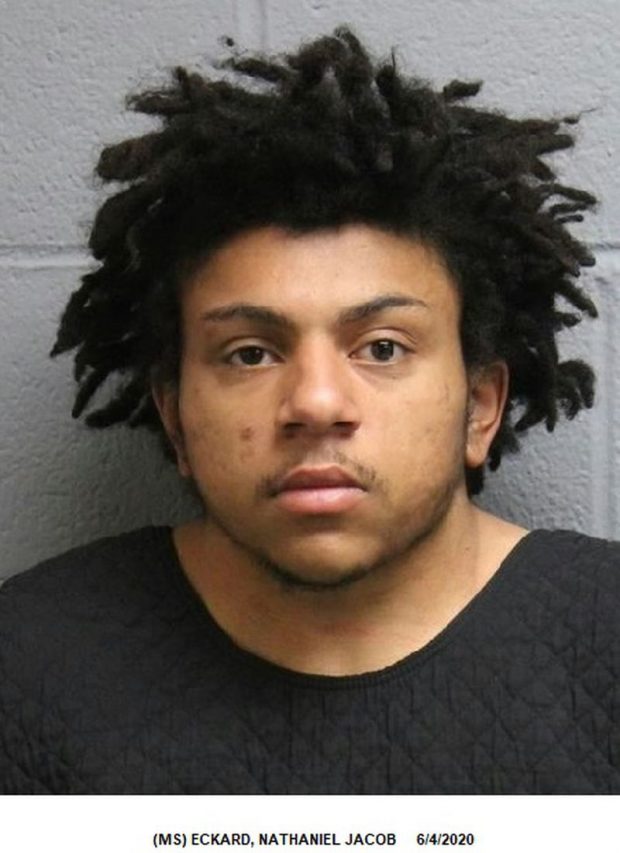 You are walking down the street when you are approached by a man.  He asks you if you have a lighter.  How would you respond?

A Baltimore man was recently confronted with that same scenario.  When he reached into has pocket to grab his lighter to help the man out, the suspect attacked.  The  man punched the victim in the face and then knocked him to the ground.  The suspect then threatened to shoot or stab the victim if he fought back.  Read the entire story at the link below…

Criminals will often ask seemingly innocuous questions in order to provide a rational justification to close the distance and commit their crime. The question this victim was asked “Do you have a light?” is one of the more common. Others that I see regularly are “Do you have the time” or simply asking for directions.

It is smart to recognize these questions for what they are…distractions. Have a pre-planned answer in place for each possible request.  Be ready for anything.  Any time you hear one of these common distracting questions while simultaneously getting a “bad feeling” about what is going on, it’s time to act.

Also note that once the attacker in this case used the question to close the distance, he immediately attacked. The robber didn’t even threaten the victim or give him a chance to comply. The fight was on.  The victim wasn’t given a chance to comply or to flee.  The only option he had was to fight or take the beating.  That’s a bad spot to be in.

Compliance is a viable option in some situations, but (like in this case)  it doesn’t always work. Have a backup strategy in case your compliance plan doesn’t solve the problem.