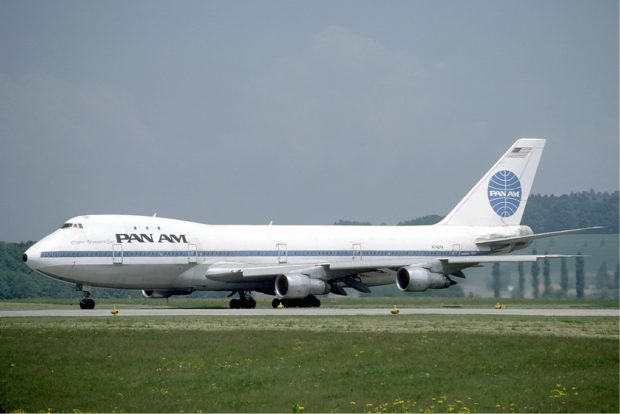 It seems to happen on a weekly basis…a plane is diverted for emergency landing on the account of a violent passenger.  One of the more recent cases involved a man who attempted to open a door mid-flight, attacked a flight attendant, and placed a passenger in a choke hold.

Even though it’s doubtful to be a hijacking, when passengers start getting violent on a plane, it becomes extremely problematic.  It could be a hijacker, it could be a drunk (like the case above) or it could be anything in between.  No matter what the cause, violence on a plane puts all the passengers in danger.  Here’s what you should be thinking about if you encounter a violent airline passenger:

It could be a drunk, someone on drugs or a mentally ill passenger.   In fact, it is MOST LIKELY to be one of these categories.  Lots of people are just plain crazy.  Others get nervous before flying and drink too much or take sedatives and sleep aids which cause irrational behavior.  If you encounter one of these folks, it doesn’t mean that you shouldn’t respond, it just means that your response need not automatically default to breaking necks, crushing throats, and killing people until you are certain the plane is actually being hijacked. 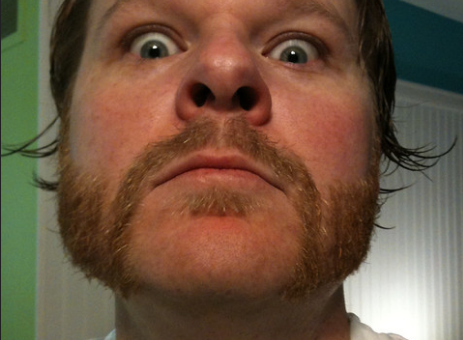 Having visited more than 50 countries, I fly a lot.  There has only been one occasion where I have almost had to take out a crazy passenger.

I was on an international flight and was flying up front in business class.  A passenger (thin American guy who was about 25 years old) in coach was incensed that the seats didn’t have electric charging ports or outlets (neither did the business class seats).  It was an older plane that hadn’t been updated.  This passenger started screaming at the flight attendant when he learned there was no way for him to charge his phone.

He burst past me into the galley and tried to plug his phone in one of the electrical outlets there.  The flight attendants told him that he couldn’t use the galley electrical outlets.  He started screaming, threatening to kill the flight attendants.  They ushered him back to his seat.  As they walked away, he screamed “I’ll just break down the cockpit door and I’ll charge my phone up there!”

The flight attendants were scared to death.  As I was a big dude who was seated close to the cockpit door, they asked for my help to protect the cockpit if the crazy guy tried to break in.  My plan was not to get involved with the irate dude.  “Not my people.  Not my problem.”

But it suddenly became my problem when home boy decided to break into the cockpit.  I didn’t fancy dying in a plane crash.  Even worse was the idea that an armed pilot would shoot this dude with my row one seat as his backstop.  I agreed to help protect the cockpit.

I asked the flight attendant for a seat belt extension.  She gave me one and asked why I wanted it.  I replied “That’s what I’m going to use to smash the guy’s fucking skull when he’s busy trying to get in the cockpit.”  Both flight attendants smiled widely upon hearing my plan. 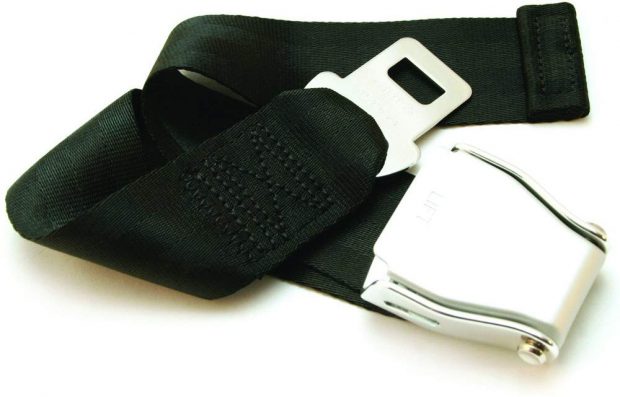 I fastened the buckle together and adjusted the length on the seat belt extension.  That gave me a nice foot-long flexible impact weapon with the buckle serving as a swinging weight on the end of a short length of seat belt.  I stood up in the aisle and asked the flight attendant to point out exactly where the man was sitting.

I caught his gaze and gave him what my girlfriend at the time called my “crazy cop eyes.”  It was the intimidating look I saved as the last step before throwing down with the violent criminals I arrest at work.  It usually works to convince people that it wouldn’t be a good idea to continue their current course of action.

It worked again in this case.  When we made eye contact, the crazy man man quickly looked away and never got out of his seat again until the plane landed.  I didn’t have to bash his brains with the seat belt extension.

In my mental after action analysis, I realized that I could have de-escalated the whole situation if I had only been carrying a cheap power bank portable charger.  I could have loaned it to the crazy man so that he could obsessively charge his phone and that would have avoided all sorts of potential hassles if the guy became more violent.  Now I never fly without one. 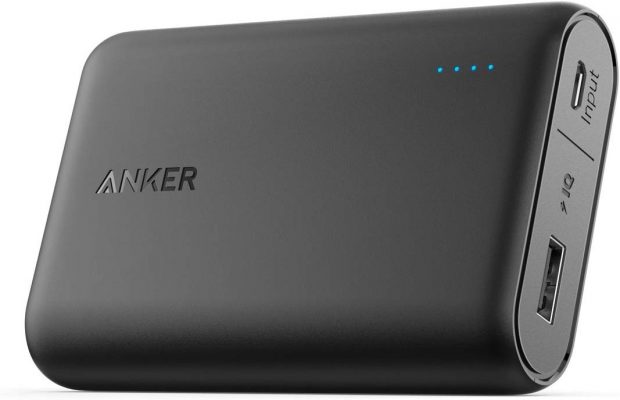 Never leave home without it

There are a lot of really mentally ill individuals on this planet.  Some of them will be on your flight.  It’s best to have a plan to manage them. 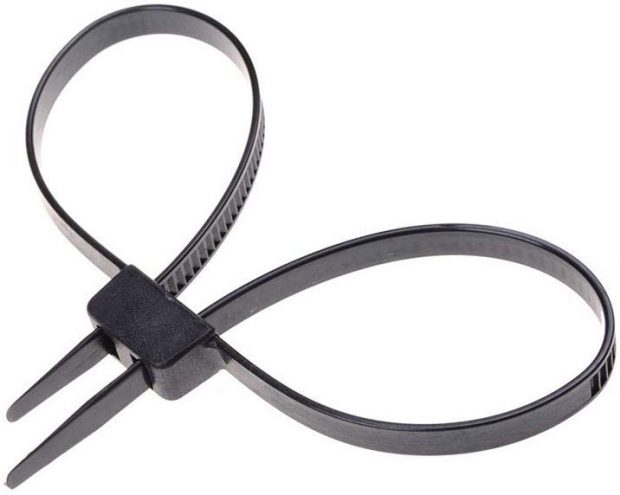 You should also know how to choke a person unconscious to get them under control if other means don’t work.  Hire a good judo or jujitsu instructor for a couple of hours to teach you some chokes.