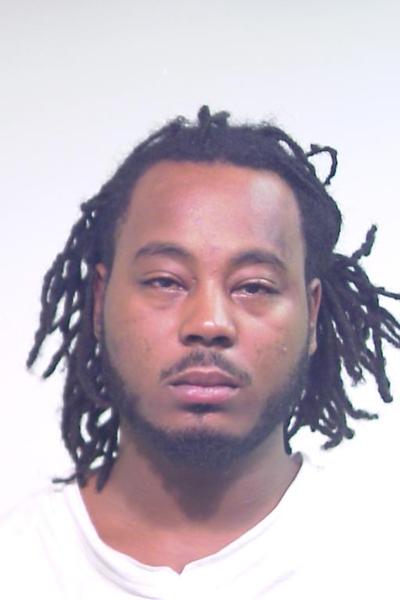 You are walking down the street on a Saturday morning when a car pulls up to the curb.  The driver jumps out, pointing a gun at you.  He demands your wallet.  You comply and give it to him.  After taking your money, he demands your pants as well.  What do you do?

The scenario may sound far-fetched, but that’s exactly what happened in Chicago…twice.  In one of the cases, the robber even fired a shot at one of his victims.  Read more about the case at the link below: 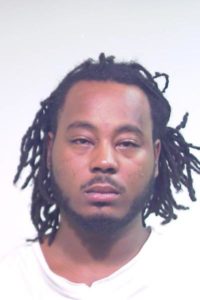 It is important for you to consider such a possibility.  The person who robs you may not ask for your shorts, but may want something else instead.  What are you willing to give up? Deciding in advance where your personal boundaries lie will speed your decision-making process in the event that a robber asks for more than money.  Decide what is too valuable to give up and have a plan to either fight or flee if the criminal asks for it.

Think about why the criminal would ask for your pants.  He’s probably trying to maximize his chance for escape by putting you in a position where you are too embarrassed to give chase or fight back.  Besides those obvious advantages, think about the other issues involved….

Taking off your pants involves being temporarily in a very vulnerable unbalanced position.  It would be difficult to defend against a physical attack with your pants around your ankles.

If you carry a firearm, it is likely to be discovered when you take off your pants, further limiting options for resistance.

It’s for these reasons that I personally would not give up my clothes if a robber asks for them.  It’s not that I would be embarrassed to be seen in my underwear, it’s the simple fact that giving up my pants limits all other options from that point forward.  It doesn’t matter if you agree with my assessment or not.  What’s important is that you decide what you solution is best for YOU.

While you are thinking about this one, think about a few other “boundary” scenarios.  What would you do if a robber was holding you at gunpoint and demanding the following:

– to get in the trunk of the car

– to give him oral sex

– to give up  your wallet.  What amount of money is worth fighting for?

– to give up your car

– to give up your child

– to give up your cell phone

– to begin searching you for weapons

These are just a few of the scenarios I’ve seen play out in my criminal research over the years.  All of them have actually happened.   All of them involve a criminal violating a potential boundary.  All of them limit the victim’s future response options.  All would trigger my plan to either escape or attack the criminal.

Your ideas might be different.  In any event, it would be a wise decision to pre-plan your responses to each of these scenarios so that you don’t end up like the victims in this story…caught with your pants down.