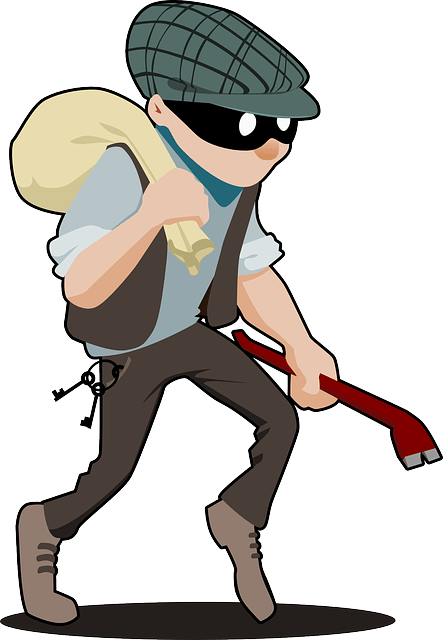 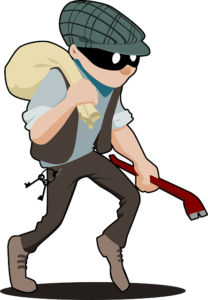 Two years ago, I wrote an article titled Lock Your Damn Doors.  In that article I looked at a month’s worth of burglary and theft reports from the city where I worked and tracked how many theft victims had left their houses or cars unlocked before the thefts occurred.

Another spring, another increase in theft offenses.  I decided to repeat the study to see if the victims in my city had learned any lessons in the last two years.  I tracked all the thefts from vehicles and burglaries reported in the city where I work (an upper-class Midwest suburb with around 35,000 residents) during the month of April.

More than 83% of the vehicles with items stolen were unlocked!  EVERY house that was burglarized was entered through an unlocked door or window.   In only two cases did thieves actually break a window to steal something.  In each of those cases, the item(s) stolen were expensive and clearly within view from the outside of the vehicle.  You can safely assume that if there is nothing visible to steal in your car, thieves won’t break windows just to check.  On the other hand, if you leave your doors unlocked, thieves will open the door and see what they can find.  As the title of the article says: Lock your damn doors!  If you don’t want your crap stolen, keep your doors locked and valuables out of sight.

I find it extraordinarily interesting that I got almost the same numbers for the study that I did two years ago.  We had one fewer theft from a vehicle, but the percentage of locked vehicles entered was exactly the same.

Locking doors should be common sense, but for 23 of our residents last month, it wasn’t.  Want to see how a thief operates?  Check out this surveillance video from a friend.  He has cameras trained on his vehicles in the driveway and on the street.  Here is footage of a thief checking his car doors.  Take note that the thief, in his quest to look “casual” barely even looks inside.  He’s just checking for unlocked doors.  If he finds one, he’ll look for valuables from the inside.

I previously wrote about the problems with making the assumption that you are “safe” just because you have a large dog.  I wrote about how the formal research really doesn’t support that conclusion.  Now I’ve experienced that first hand.  These big aggressive dogs didn’t deter the thieves for a minute.  Don’t rely on your pets to protect you.  Lock your damn doors!