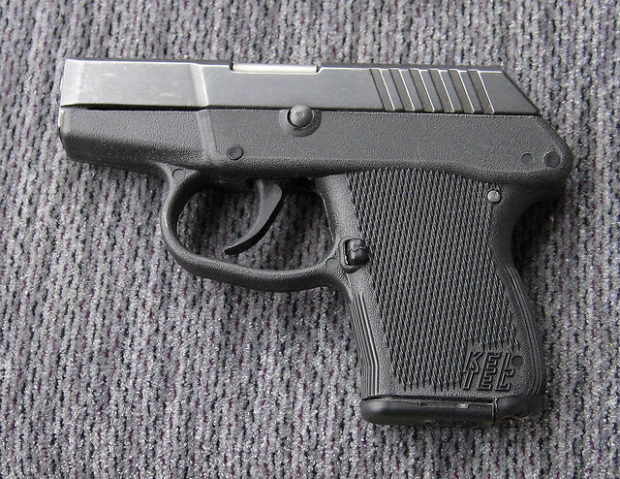 I was recently listening to a podcast where the host was interviewing noted author and speaker James Howard Kunstler.  Mr. Kunstler is well known in the fields of permaculture, architecture, and sustainable living.  He has written several excellent books, with The Long Emergency and World Made By Hand likely being of interest to many of my readers. 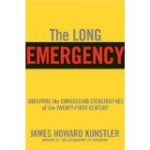 Kunstler was talking about the lack of long term sustainability in our resource demands and modern lifestyle.  He blamed much of the problem on a concept he calls “The Psychology of Previous Investment.”

He explains the concept as:

“as a species we are reluctant  to abandon any path we’ve set down, once we’ve made the commitment to set down the path.”

He’s essentially speaking of inertia.  In any endeavor, we as a species seem reluctant to change course (even if it is in our best interests) if we have heavily invested (either emotionally or financially) in a certain technology or outcome.  Some people might call this “throwing good money after bad”.  Economists might refer to it as a “sunk cost.”  It’s the idea that once we make up our minds and commit to a particular course of action, we become psychologically wedded to that decision, even when all indicators logically call for a change of course.

It’s what happens when we let our ego get involved in our decision making process.  We convince ourselves that our decisions are optimal.  It damages our ego to admit we were wrong, so we continue to work to support our initial poor decision.

Although Kunstler was speaking specifically of the problems involved with our modern-day energy expenditures, I see a similar thing happening every day in the firearms and training world.

The “psychology of previous investment” comes into play every day in at least three areas related to firearms and combatives training:

1) Firearm selection.  I see this one most commonly.  People will spend months researching firearms forums and reading gun magazines to find the “best” gun to have for any specific situation.  They don’t realize that most gun magazine articles are nothing but paid advertisements and that most of the forum “experts” fire about 100 total rounds a year.

They take the advice of the “experts” and go out and buy a gun.  The gun works ok.  Maybe it doesn’t fit their hand well or maybe the recoil is really too intense for their skill level.  Maybe he gun jams every 20 rounds.  It could be a variety of factors, but it soon becomes obvious that they made a bad decision.

Rather than admit that they screwed up and bought a piece of shit, they make excuses.  “The gun doesn’t like this kind of ammo.”  “I must have a bad magazine.”  “I’m just having a bad day on the range.”  The excuses go on forever.  They just want to avoid the pain of admitting that they made a bad decision.

So they invest more.  They try 14 different kinds of ammunition.  They put new grips on the gun.  They buy a dozen different holsters to make carrying the gun more comfortable.  They try different sights.  They replace the magazines.

Then it gets really bad.  They start seriously tinkering with it.  They spend money to replace recoil springs or put match triggers in the guns.  As a last resort, they send the gun to a gunsmith for custom stippling, a lightened trigger pull, or a “reliability package.”  All the while they are continuing to carry a gun that doesn’t work for them because they took the advice of a keyboard commando and bought the wrong gun.

Folks, you can’t polish a turd.  Cut your losses.  A gun that doesn’t work for you (even if it is expensive or high quality) shouldn’t be carried.  Get rid of it.  I’ll pass on the advice a veteran SWAT trainer once gave me when I was suffering from the “psychology of previous investment” and struggling with a rifle that I originally thought was a great choice.  After seeing me try everything possible to get the rifle running he looked at me and said:

“Dude, that thing’s a piece of shit.  Ditch it.  That’s why God made gun shows.”

It wasn’t what I wanted to hear, but it was good advice.  More people should take it.

2) Clothing Choices.  This is another one I see, especially among cops and new CCW students.  They have spent their lives (and often lots of money) developing their own sense of style.  They wear tight clothes, tucked in shirts, or other clothing that doesn’t work well for concealing a gun.

When they start carrying, they realize their clothing choices don’t support their new armed lifestyle.  So what do they do?  They don’t buy new clothing to dress around the gun.  They buy an inadequate gun, carry off body, or use a less-than-optimal holster design.

I see people who love shooting their Glock, but who carry a .380 auto instead because the Glock “can’t be concealed.”  I see people carrying guns in virtually inaccessible ankle holsters because they don’t want to un-tuck their shirts.  Even worse, people leave guns at home or in the glove compartment of their cars to avoid changing their clothing style so they could carry more often.

It’s that previous investment thing again.  People invest money as well as their personal identities in their “style”.  They don’t want to change.  Inertia takes over and reality is ignored.

Being armed is a lifestyle decision.  Sometimes you will have to change things up a little and learn to dress around your gun.  It won’t kill you.  But leaving your gun at home because you don’t want to un-tuck your shirt might.

3) Training.  It doesn’t happen often in my classes, but I see it every now and then.  A student will show up and perform poorly.  They won’t accept any corrections from the instructor, even though the student’s techniques are clearly not working.  The student says something like “I saw this technique on YouTube” or “The Navy Seals do it my way” or, even worse “My CCW instructor told me to do it this way, so clearly you are wrong.”

The student is too stubborn to realize that he has previously spent time and money learning an ineffective technique or system.  The previous investment of money, time, and ego provides too much inertia to allow the student to change course…even if the course he is on is sending him over a cliff.

Do you suffer from the psychology of previous investment?  Take a hard look at your weapon selection, clothing choices, and training experiences.  Recognize when its time to cut your losses. 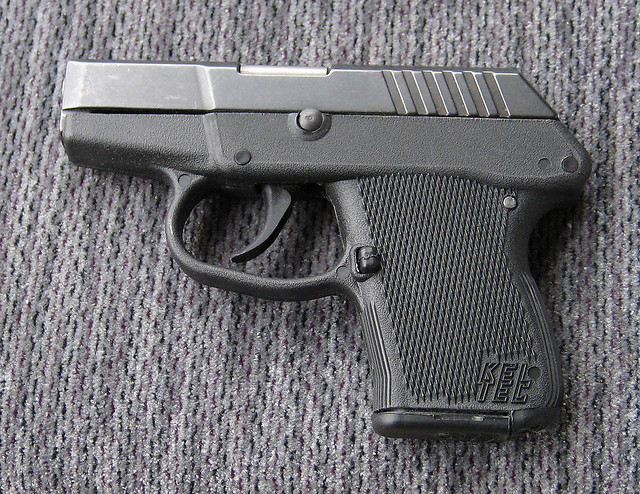