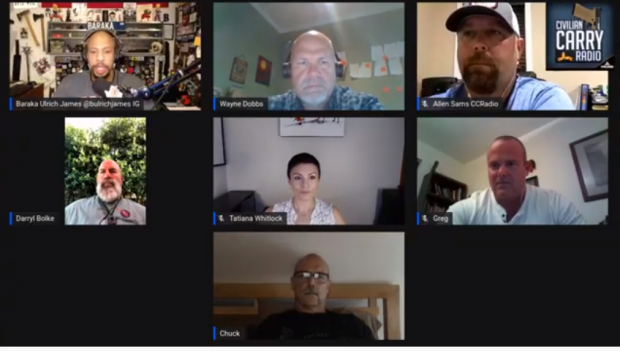 I haven’t done a podcast or radio interview for a few years.  I honestly don’t enjoy them all that much and have been turning down any podcast requests.  I promised CCR host Baraka James that I would appear on his podcast once I retired.  He’s been asking me to come on for three years, but I was always working my police job during the time they recorded.

I retired last week and suddenly my evenings are free!  I now have more time for things like this.

You can watch the show by following the link below or clicking on the embedded video.

During the show, we reference two different videos.  Watch them at the links below.

I had a good time doing the show and plan to return next month.  Thanks to Baraka, Tatiana, and Allen for inviting me to make an appearance.

If you would like to see/hear my previous podcast interviews, check out my Media Page.