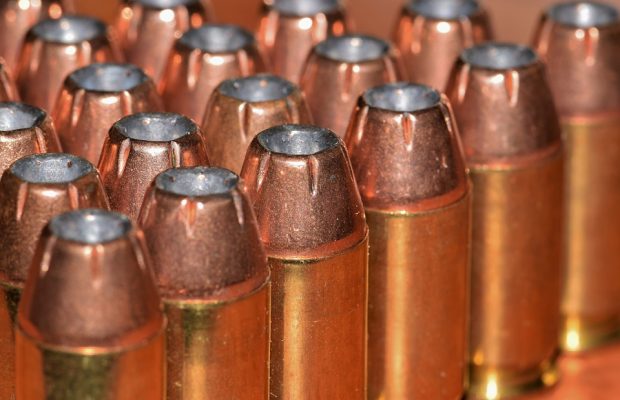 I recently had a reader reach out to me with a very intriguing question:

“I’ve got about 50 rounds of quality JHP in 9MM divided between three guns (mine+wife) and they are getting beat up. Question is, do I stick with the beaters (dinged cases or heads, etc.)or switch to hard cast lead or FMJ since the quality stuff is either priced out of reach or just not available at any price? We use my reloads for practice but the good stuff suffers from being handled a lot.”

I foresee this will become an increasingly bigger problem for more and more folks as ammunition availability continues to be sparse.

I would not use a round as defensive ammo if the case was dented, the bullet was damaged, or the rim was chewed up by the extractor.

Those damaged rounds may have pressure irregularities, may not feed properly, and may not extract.  I’d rather have a reliable ball cartridge in the chamber for defensive use than a damaged premium hollowpoint.

Besides looking for damaged rounds, I also avoid using a round for defensive purposes if it has been chambered too many times.  Repeated chambering can damage the cartridge rim, deactivate the powder/primers, and shorten overall length leading to pressure irregularities.

I think Claude Werner (The Tactical Professor) has come up with the most sensible way of marking chambered cartridges to ensure they aren’t rechambered more than four times before they are thrown into the practice bin.  Read about it in his Facebook post HERE. 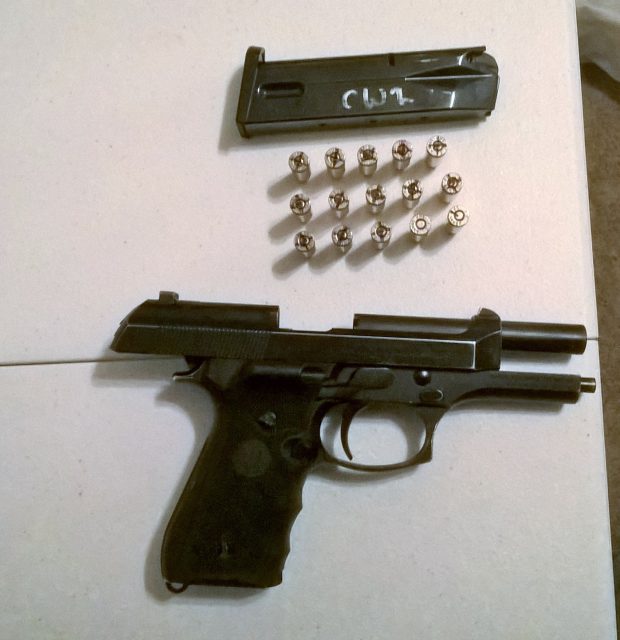 In my reader’s situation, I would first try to evaluate why rounds are getting damaged and work to stop that from happening.  In my experience, I see rounds being cycled through defensive handguns excessively under a couple different conditions.  It tends to be people who:

Both of those situations can be fixed.  Why are your constantly unloading/reloading?  You can buy a quick access safe where you can secure your loaded defensive pistol for less than the cost of a single box of quality hollowpoint ammo right now.  Just keep your gun loaded and holstered and lock it in the safe to avoid jacking rounds out of the magazine and chamber.

If you are unloading for regular practice session, it would be cost effective to buy a few practice mags instead.  If you have those, you can keep your “meat” ammo loaded in your magazine and just deal with the single chambered hollowpoint round every time you practice.

You may not even have to do that.

I know one very well known firearms instructor who owns a range and shoots his defensive gun almost every single day.  After shooting, he keeps the chamber loaded with whatever practice round he is using and then backs that up with a magazine full of hollowpoints.  In the worst case scenario, he has one slightly less efficient ball round to fire before getting to the premium hollowpoints.

He never clears his chamber.  When he’s done practicing, he leaves a ball round in the chamber and then loads a magazine full of hollowpoint.  When he shoots the next day at the range, he replaces the mag of hollowpoints, with a mag of ball and continues his practice/teaching session.

This seems like a very sensible way to minimize the cost of constantly rechambering and potentially damaging your expensive hollowpoint bullets in this ammunition availability crisis.