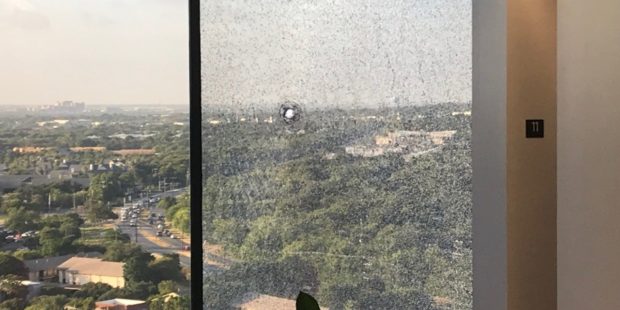 You are probably watching the news about the frequent protests about policing in the United States.  Police stations across the country are being attacked and looted.  Officers are being injured and killed.  Rioters took over a Minneapolis police substation.  Rioters also took over the Seattle East Precinct police station after officers abandoned it.  A few days ago a California officer was ambushed and shot outside his police station.

There have been countless other attacks on police facilities nationwide in the last couple of weeks. 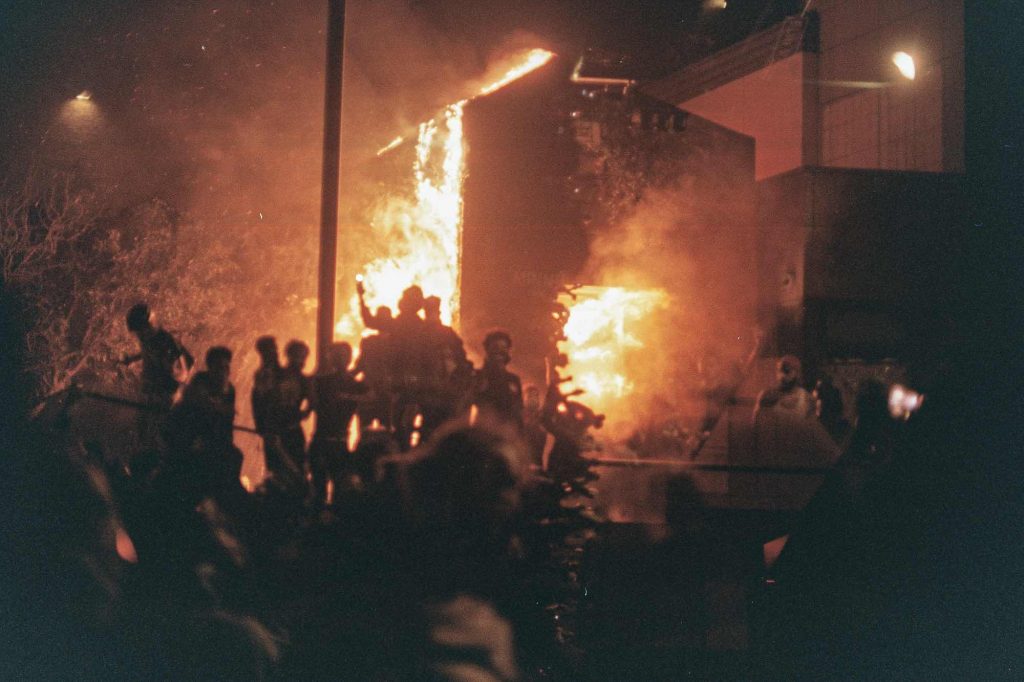 This isn’t a new trend and has very little to do with protests or the police killing of George Floyd.  Attacks on police facilities have been increasing for some time.  Last year a US Customs and Immigration office in San Antonio was attacked by gunfire from the outside.  A couple months before that, a Tacoma ICE facility was attacked with an incendiary device.

Those aren’t the even first cases of police facilities being attacked by gunmen outside.  Take a look at the news articles linked below.

There have been dozens of other attacks inside police departments and attacks on police officers outside in the parking lots.  It turns out that police stations may not be the safest place to hang out.

Let’s look at the trends and make some predictions.

We know that the latest active killer trend is for the killer to start firing outside and then work his way into the building.  Just recently we’ve seen that pattern in the Dayton, El Paso, and New Zealand shootings.

We are also seeing people openly protesting and expressing contempt for police officers in massive numbers.

It doesn’t take too much brain power to link the two.  I think there is going to be an increase in active killer attacks on police facilities in the future.

What should cops and police employees do when their building comes under attack?  Here are a few suggestions:

First, lock the doors.  If the killer can’t get inside, you’ve limited his victim pool.  You don’t want this shooting moving indoors where more victims are hiding.  Keep the killer outside.  That denies him access to victims and makes it easier for police to capture or kill him.

Stay away from windows and any glass in the room.  In several active killer incidents where shooters have fired at schools from the outside, people have been cut by flying broken glass as the killer shot at windows.  Stay away from the windows and any large mirrors or glass display cases that might be broken by gunfire.

Consider moving furniture in front of the windows.  After closing blinds, as long as rounds aren’t coming through the window, it might make sense to barricade the window area with pieces of furniture as additional cover.  Most exterior office building walls are fairly resistant to gunfire.  Windows are not.

Placing a few  desks or book cases up against the window may provide enough extra layers to slow down the shooter’s bullets before they hit the victims inside.

The problem with this solution is that many hallways in government buildings are long and straight.  They often line up with exterior doors on the ground floor.  If the shooter starts firing into the exterior glass door in line with the hallway where the people are hiding, the walls of the hallway will act as a “bullet funnel” and virtually ensure that more victims are hit.

Counterattack.  The armed officers in the building should immediately mount a counterattack.  The most effective methods of doing so involve roof access.  If an armed person can get up to the roof, he or she could fire down on the shooter without being seen.  Do your officers have access to the building roof?  Maybe they should.

Absent an elevated sniper position, cops should be trained to exit the building opposite the side of the gunfire and quickly work to flank (get behind) the shooter before engaging.  You don’t want to be trading bullets with a dude who is better armed than you.  Don’t just run outside and confront him.  Set up an ambush or flanking position and shoot him by surprise.  Do you have pre-established external ambush positions identified in the event you encounter a situation like these?  Maybe you should.

Long term considerations.  If the trend continues, we will see some adaptation.  Roofs of government buildings  will be constructed with sniper loops or observation points.  Snipers or other armed volunteers may be regularly stationed to the roof-based observation points.  Exterior  window glass will be covered with a reflective material and/or “hurricane film” to prevent the windows from breaking into dangerous shards under gunfire. Officers will do regular exterior patrols of their own station.

In many third world countries where terrorist attacks on police facilities are common, you will see an officer wearing plate body armor and carrying a rifle stationed at every entrance point.  The officers I’ve seen protecting police stations have been alert and paying attention.  They are engaged and watching the crowd constantly instead of being on their phone like many bored American cops.  That might be a common trend here in the future.

It depends on whether this trend becomes more common or just fades away.  We don’t know what will happen.  The most prudent police department leaders will review their relative risk from external gunfire and adopt a few of these suggestions to reduce casualties in the event of an external attack.