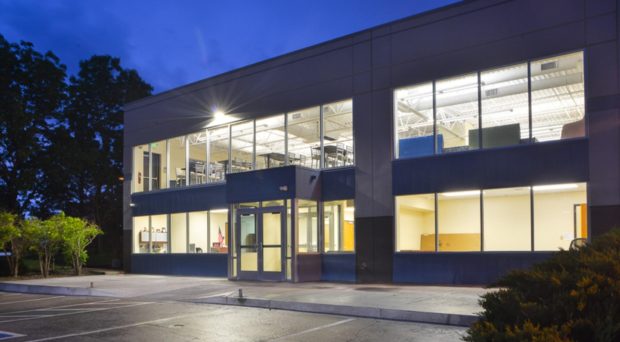 On May 7, 2019 two students conducted an attack on their classmates at the Highlands Ranch STEM School in Colorado.  The shooting was quite unusual and doesn’t fit the normal narrative for an active killer who shoots up a school (that’s probably why the story disappeared from the media so quickly).

I agree with Samuel Culper when he states that this shooting is less about school violence and more of an example of our ongoing low intensity cultural conflict “going hot.”

“The latest example is yesterday’s shooting in Denver, in which a transgender male opened fire on his classmates, reportedly in “revenge and anger.” That’s an extension of the ongoing culture war, and another indicator that the decades-long cold culture war is going hot.”

This type of shooting is not new.  There have been quite a few similar shootings in recent years.  It’s almost like a form of terrorism, but the killers are making a cultural rather than a political statement.  The shootings have been perpetrated by both sides of the cultural divide.

In the Las Vegas attacks two anti-government activists (fresh from protesting at the Bundy Standoff) killed two police officers who were eating lunch.  They covered the bodies with a Gadsden flag and a swastika before penning a note stating “This is the beginning of the revolution.”

In all three of these attacks, the killers were striking out against an element of culture they despised.  As our nation becomes ever more divided politically, I expect attacks of this nature to increase in the future.

Due to the political/cultural motivation for the Highlands Ranch STEM school attack, we should probably not attempt to draw too many comparisons with other school attacks.  With that said, there are a few key learning points to note.

School shooters intensely study previous school attacks and attempt to predict and defeat any resistance.  We haven’t seen a two-suspect school shooting since Columbine.  Take note of their very simple, yet incredibly effective tactic.  They separated and both began shooting in different locations “deep inside” the school.

That adds a huge dimension of complexity to the response and effectively negates the response of a single armed staff member.  Many schools only have a single school resource officer.  This school had an armed security guard instead.  If you are the armed responder, you can’t be two places at once.  If you are responding police officers, you have two separate suspects and two different crime scenes to manage.

Cops responding to the scene have to make decisions about priorities, split their forces, and locate two different shooters.  That adds a delay factor that virtually guarantees that the killers will rack up a high body count.

Attacks like this are one of the reasons I advocate for multiple armed school staff members to be present in each school.  One defender (whether cop, security guard, or teacher) isn’t always enough.

The single armed security guard assigned to the school shot at responding officers.  It also seems that he shot one of the injured students.  This is a genuine problem when responding to active killer incidents.  With a tactical doctrine of having multiple officers make solo entry from different locations, situations like this are almost inevitable.

“It is reported the security guard saw the muzzle of a gun around the corner and fired off two rounds. The gun, however, was held by a Douglas County Sheriff’s deputy who was responding to the shooting. The deputy was not wounded in the incident.

Investigators are looking into whether the bullet fired by the security guard may have hit and wounded one of the eight injured students.“

Everyone needs more and better training on active shooter response.

These killers regularly display warning signs that should be the cause of alarm to anyone who sees them.  Those warning signs often get ignored, to everyone’s peril. 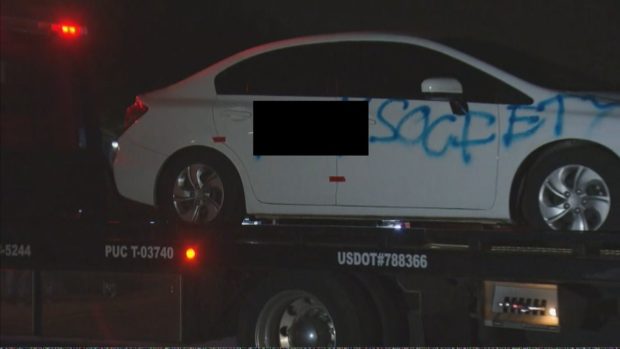 – One of the killers’ snapchat accounts was titled “Devonkillz.”

-This was one of the suspects’ instagram profile picture: 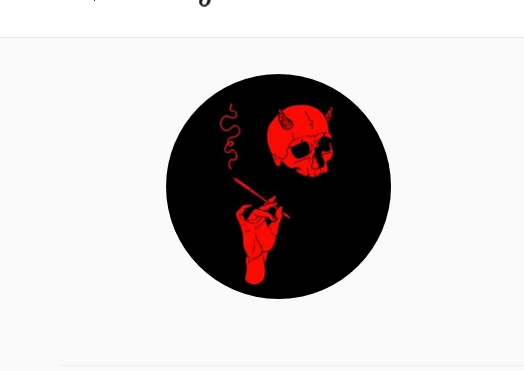 – One of the suspects wrote “I’m covered in ink and addicted to pain.” on an Instagram post.

-One of the suspects’ father was a criminal who was twice deported.

The school had direct radio communications with the Sheriff’s Department.  That contributed to a police response time of less than two minutes.

“They have one of our radios and they have communication directly to a dispatch center and they immediately notified us that there was an active shooter in the school,” Spurlock said Wednesday. “That went over all of our comms so everyone was able to hear it immediately. That saves minutes to notify people.””

Although police radios are not cheap (some cost over $5000 each), I would advise that every school have an emergency police radio to broadcast directly onto the police radio frequency in the event of an emergency.  Doing that will cut at least 3-4 minutes off of the police response time.  Active killers average six to eight victims per minute.  A response time four minutes faster equals a potential of 32 lives saved.