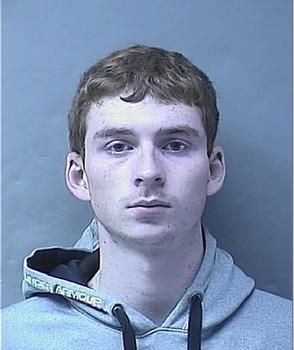 Last week, a 17-year old high school student in Alabama was arrested after teachers and police discovered that he was planning to kill several students in his school by using homemade grenades. 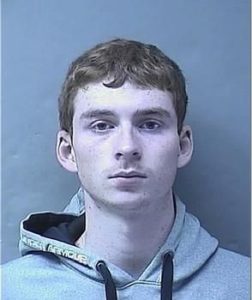 The plot was discovered when a teacher read about it in a journal the student had written in class.  The journal described his plans to kill six students and one staff member.  The teacher reported the journal to administrators and police.  Police executed a search warrant and found the homemade grenades the student was planning to use.

The grenades were made out of empty tobacco tins.  They were to be filled with both lead pellets (used as ammunition in pellet guns) and gunpowder.  There was a small hole drilled into the lid of each can so that a wick could be added.  Once the wick is lit, the can could be thrown like a grenade and would likely cause severe injuries to anyone near the detonation. 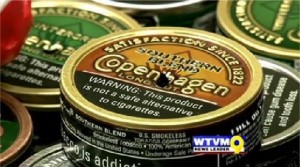 The tobacco can with wick hole drilled into the lid

You can read more about the plot at the link below:

There are two important lessons to be learned from this story…

The first is that school shooters/killers will almost always tell someone their plans.  They often leave extensive clues to their future activities in the form of writings, journals, and videos on social media sites.  One of the best ways to thwart a school attack is to be alert for these writings and to report them quickly to authorities.  A Harvard University Study (reported by the US Secret Service, but now removed from their website) found that students don’t report these types of things because they don’t believe the attacker will actually follow through with his plans.  That has to change.

In this case, a teacher found the student’s notebook in class.  Inside the notebook, he had detailed bomb plans; even going as far as naming his two largest bombs “Fat Man” and “Little Boy”.  The teacher immediately reported her findings.  Kudos to her for making the right decision.  She saved lives.

The second lesson is that modern-day active killers don’t rely solely on guns.  Bombs are increasingly being used alone or in combination with firearms.  Did you know that the Columbine school shooting was originally designed to be a bombing?  The two killers (whose names will not be mentioned here) placed a large bomb in the cafeteria during lunch time.  It was only when the bomb failed to detonate that they began to shoot.

Here’s another interesting fact that you may not know…

Did you know that the deadliest school attack in the history of the USA was not caused by a shooter, but by a bomber instead?  Do some research on the bombing of the Bath School in Clinton Township, Michigan.  The year was 1927.  An enraged school janitor placed dynamite in the school basement and triggered several explosions which killed 44 people and injured 58 more.  If you really want to go down a rabbit hole, read the KKK’s summary and response.  The players change, but it’s astonishingly identical to some of the things I’ve seen about modern school violence.

Bombs are here to stay.  If you want to be fully informed about school attacks and how to defend against them, you MUST include explosives study in your preparations.  With increasing gun control measures being proposed, I predict we will see even more bombs in the future.

Stay alert to these trends and be ready to act when you notice a potential problem!