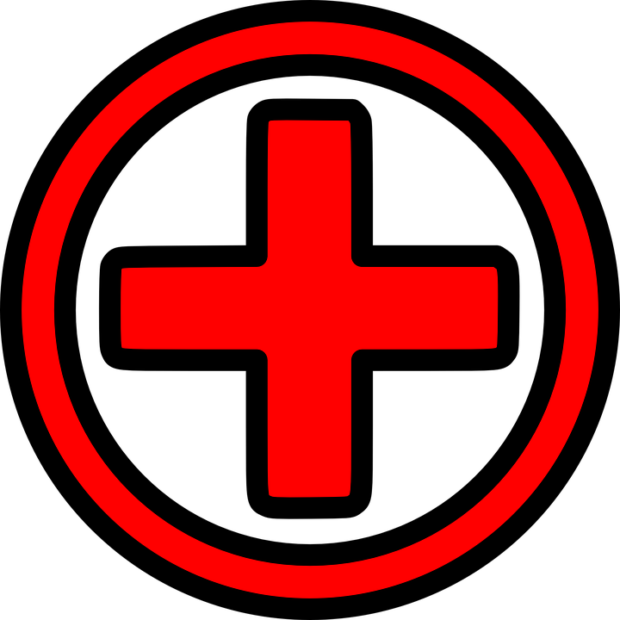 I had an interesting question posed to me by a student in the Systems Collapse Medical Class I taught in Virginia.  He asked me:

“If I have to shoot a criminal in a gunfight, should I provide first aid before the paramedics arrive?”

It’s a good question.  I’m probably going to ruffle a few feathers with my answer, but I maintain that an armed citizen SHOULD NOT approach a suspect he just shot in order to provide first aid.

It’s simply too dangerous.  The criminal may be “playing dead” in order to lure you closer so that he can continue his attack.  It might be a ruse so that the criminal can take your own gun away from you.  Even if the criminal’s weapon is out of his reach, there’s nothing to prevent him from drawing a second gun or knife.  We know serious predators often carry more than one weapon on their person when the commit their crimes.

If you’ve ever taken a first aid class of any type, one of the first things you learned was to do a scene safety assessment.  From the Red Cross’ website instructions for performing first aid:

“Step One:
Before administering care to an ill or injured person, check the scene and the person. Size up the scene and form an initial impression.

Pause and look at the scene and the person before responding. Answer the following questions:

– Is the scene safe to enter?

– How many people are involved?

– Is anyone else available to help?”

The very first question to answer is “Is the scene safe to enter?”  I maintain that entering a scene where the gunman (who just tried to kill you) is laying injured IS NOT SAFE BY ANY METRIC OF EVALUATION.

The primary duty of a first aid responder is to avoid creating even more victims by acting recklessly.  Putting hands on a violent criminal who may or may not be trying to lure you to your death is a recipe to do just that.

You simply can’t protect yourself and render aid at the same time.  Besides the primary suspect, you may be extremely vulnerable to any of his accomplices while your attention is focused on providing medical attention.  It’s a bad idea.

In the event of a defensive shooting, seek cover within view of the downed suspect and keep your weapon trained on him in the event he decides to continue the attack.  Call police and tell them that a man has been shot.  Request an ambulance.  That’s probably the safest course of action you could take that would be judged “reasonable” in a court of law.

If you wish to do more than that, instruct the suspect to lay on his wound, pressing it into the ground to provide direct pressure.  If you can toss him a towel or piece of clothing he can use to staunch the bleeding, feel free to do so…but only if you can do it without losing sight of your attacker.  Give him verbal instructions about how to stop any serious bleeding he might have.  That’s as far as I would go.

Think about it this way: when the cops come to arrest the criminal, they will probably use team tactics and at least one cover officer to make the approach.  If I was responding, I’d wait until I had at least one other officer on the scene to cover me before approaching any armed suspect…injured or not.  If I don’t feel comfortable enough to put hands on the injured attacker without the assistance of my armed co-workers for backup, you certainly shouldn’t feel safe approaching him alone to provide first aid.

I am a cop and a first aid instructor.  I am not a lawyer.  As such, you shouldn’t consider this legal advice.  I am solely  relating how I would handle the situation.  I would not approach the attacker I just shot.  I don’t think you should either.  An armed citizen has no legal duty to provide aid in any circumstance.  If you are a cop on duty, you may be required to provide aid.  Check your state’s law and any relevant court cases to determine the proper course of action you should take in a similar situation.