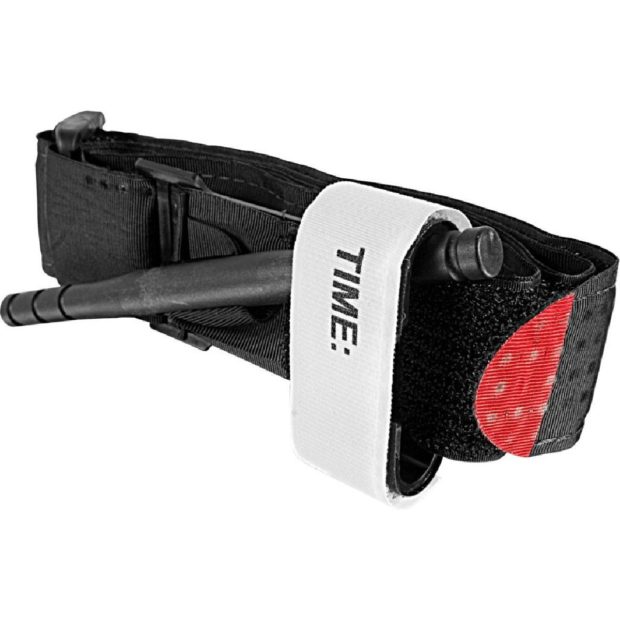 This is a guest post written by my friend Jonathan Willis in response to some comments made about a previous tourniquet article I published.  Jonathan is a veteran Paramedic, Instructor, and Fire Lieutenant who has actually used the tourniquets he references in the field.

It seems impossible to go online today and not be lured into tiresome internet debates on a myriad of topics. BY FAR the most annoying, to most people that actually train, is the discussion of round selection. There seems to be an inverse relationship of skill or experience to how adamant one argues their point. For me, and many like me, a similar amount of head shaking and eye rolling is uncontrollable when people start discussing tourniquet selection. I am a huge proponent of civilians empowering themselves by learning skill sets of trauma management. After all, even in the most well staffed, EMS rich environments, if you are bleeding badly enough to need a tourniquet, you don’t have time to wait for EMS.

It’s with this in mind that I bring up a comment that I read on social media the other day. I am in no way suggesting that social media is to be some bastion of reliable information or communication, but if one person says it you can bet exponentially more folks think it. His comment was in reference to the CAT Tourniquet and went like this, “The CAT windlass tends to break under the adrenaline induced forces of the applying person.” Yes, he said, “tends to break.” 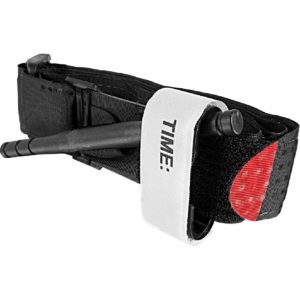 Now before we get into any fanboy- type rage session about what tourniquet is best because a trainer said so or a SEAL/Delta/Ranger/Astronaut fart blessed its factory, I don’t care what tourniquet anyone likes. I know which two I support the use of and which one of those I prefer. If I were king, I would force the CAT and SOFTT Wide to go out on a date and make a baby named the Super CAT. But I’m not, so until that time you’re left with a choice. 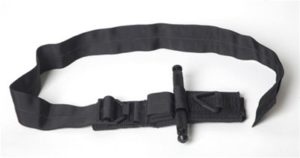 I make no excuses that my preferred tourniquet is the CAT, beyond that the SOFTT-W. Beyond both? Good luck. These two tourniquets have thousands of successful applications and your pick of either is wise. To suggest one holds ultimate supremacy over the other suggests limited hands on time with one of the two. I can objectively say that the following best sums up my selection; Situations determine tactics. If you don’t recognize that both have positives and negatives in differing application scenarios then you in all probability lack real objective training time on tourniquets.

Back to my original point, “The CAT windlass tends to break under the adrenaline induced forces of the applying person.” This statement represents so many problems to me in so many ways, but I will try to keep it succinct. Let’s define these terms. Because after all, words mean things, and this isn’t the first time I’ve heard this crap.

According to our friend Mr. Webster, “Tends” is a verb meaning to regularly or frequently behave in a particular way, or to have a certain characteristic, or to have a common inclination. By this individual’s statement, he suggests that windlass breakage is a common occurrence for the CAT. This is simply not the case.

Some may remember a few years ago when counterfeit CATs hit ebay and were bought by many bargain-chasing individuals. These counterfeits did have breakages. But as with any kit we buy for lifesaving purposes, use trusted suppliers and issues like this don’t arise. Reports of tourniquet failures often return to operator error. Either in the actual application of the tourniquet, or in its pre-deployment carry method that may increase issues of breakage or environmental degradation.

The human stress response is an incredible thing, but it does not commonly render people incapable of controlling their movements. If this were the case how has anyone ever dialed 911? How has anyone ever started a car and fled a violent encounter? Never mind the complex biomechanics of running, feeding, or aligning sights on a firearm during an engagement. By these thought processes how have I ever managed to steady myself in what may become someone’s death scene to insert a needle into their vein without spastically shoving the needle through their arm?

My point here again, is not to push one specific tourniquet; it’s to push critical thought on an important topic. If one’s need or goal is to learn about trauma management, encourage that person. I find it quite gratifying as an instructor of civilian trauma management to be a “force multiplier” of effective care and self-reliance. If a person comes to me to learn tourniquets I bring out pretty much every tourniquet they could ever want, need or wonder about. I put it in their hands and make them use it in every way possible. They are done when their pulses are gone. It hurts, they learn, it’s all good.

Seek out legitimate, up to date instructors of trauma management. Be skeptical of trainer dogma or absolutism. Give yourself options where you’d otherwise have none.