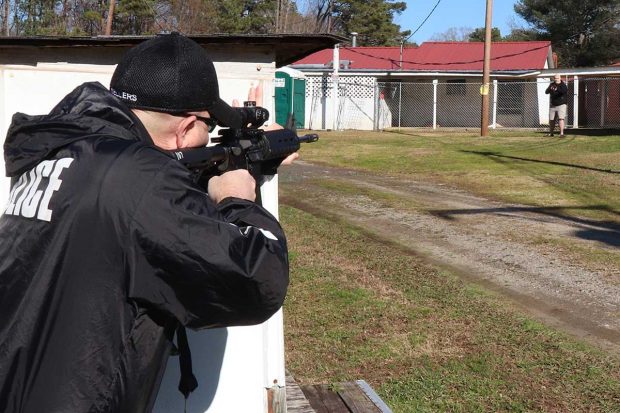 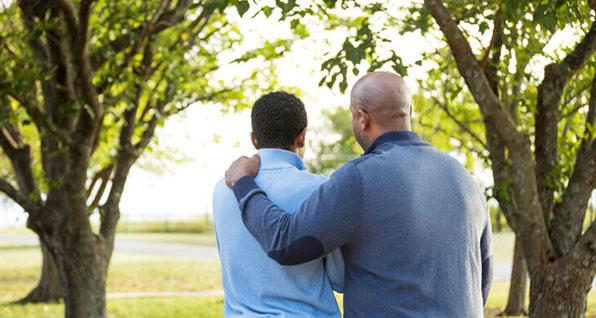 This looks like an excellent resource for gun-owning parents. 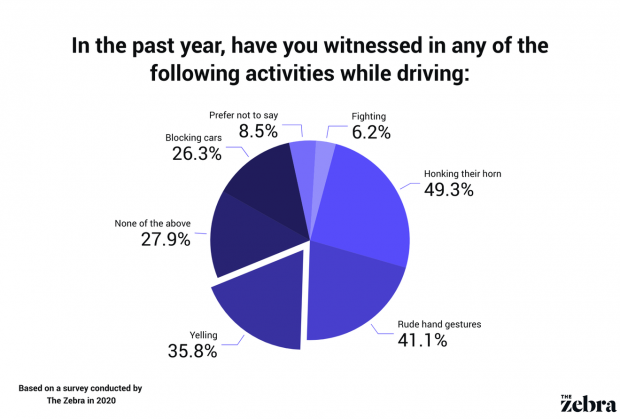 An in-depth analysis of the issues involved with road rage incidents.

I first did this drill in the Rangemaster instructor class.  I like it a lot and use it with many of my beginning shooters.  Adding the visual component to the kinesthetic feel of the trigger is a combination hat makes the drill very successful. 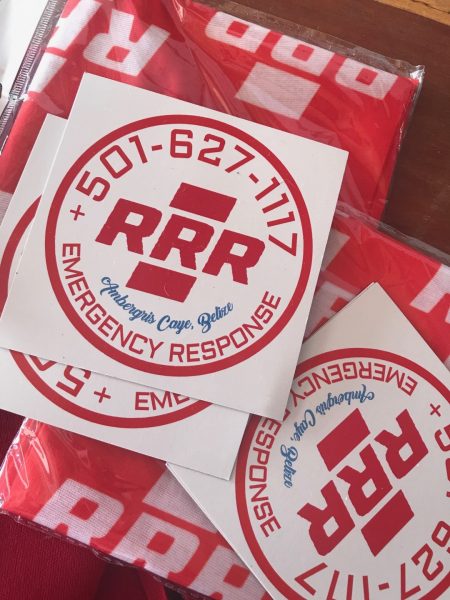 On a similar topic, This is how I see the future of emergency response in the USA evolving. As tax revenues decrease, government agencies are de-legitimized and de-funded, and people lose trust in the government’s ability to respond, the burden of emergency response will be either privatized or left to volunteer organizations like this one. It’s already common practice in third world countries.

I’ve spent the past couple weeks in Brazil and Mexico. People with money in these countries pay for private neighborhood security patrols because they can’t trust the police/military. In Ipanema (one of the ritzy neighborhoods in Rio), there were far more armed security guards on patrol than there were police officers.

In the next decade, we’ll see the same thing here. People will lose faith in their police departments and will supplement inadequate police presence with private security agencies.

EMS/Fire coverage will be drastically curtailed because of budget cuts and we’ll revert to 1950’s era volunteer fire departments or non-profit organizations like this one in Belize for emergency medical care.

You should probably be better prepared to take care of yourself and your family/neighbors in the future.

SAME GUN ALL THE TIME FOR EVERYTHING, OR…? 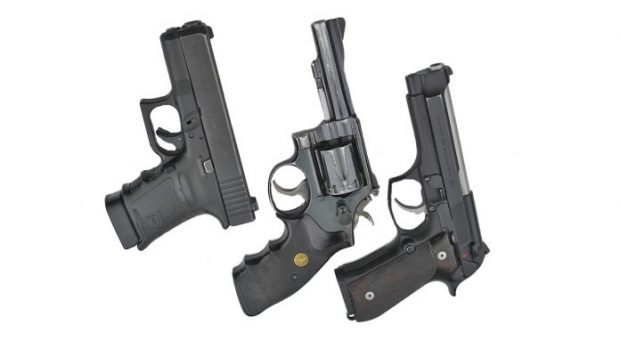 Massad Ayoob’s thoughts on carrying the same gun for every mission. 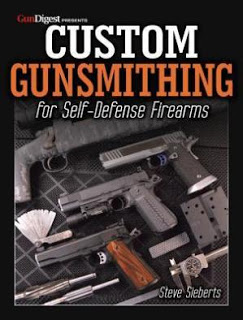 You know I like free books.  Practical Eschatology has amassed another list of great gunsmithing books available for free in a digital format.

Questions I Wish You’d Ask pt.1: How Good Do I Need To Be?

“A phrase that I picked up somewhere that I appreciate and use often is that “we are always training, but we are never trained.”  I tell my students to train to be better than yesterday, and not as good as tomorrow.  If that’s a principle that gets understood and lived in your life, then you are setting yourself on a path that will lead you in the direction that you want to be.”

The Art Of A Lightning-Fast Revolver Reload 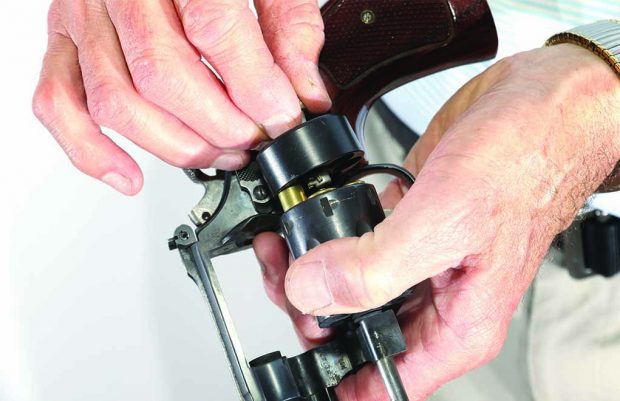 A primer on revolver reloading techniques.  Speaking of revolvers, you might also be interested in the Revolver Guy’s article .38 Snubby Ammo covering the results of bare gelatin testing of some common .38 special defense loads.

A Comparison of 4 Methods to Make Improvised Suture Needles

Improvising suture needles for either the backwoods or the zombie apocalypse.

I am in favor of police officers using LPVOs on their duty rifles.  I carried one on my patrol rifle for several years before my retirement.  In three different barricades situations, the magnified optic allowed me to see inside a house and watch the suspect.  I wouldn’t have been able to do that with my red dot.

No Duty to Retreat in Ohio – What Does it Mean to You? 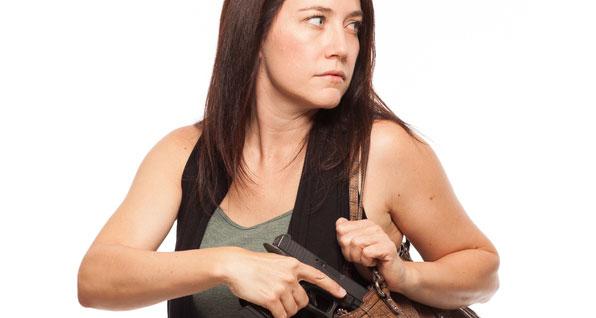 Ohio’s governor recently signed legislation removing the “duty to retreat” from the state’s legal statutes.  Here are the practical implications of the law change. 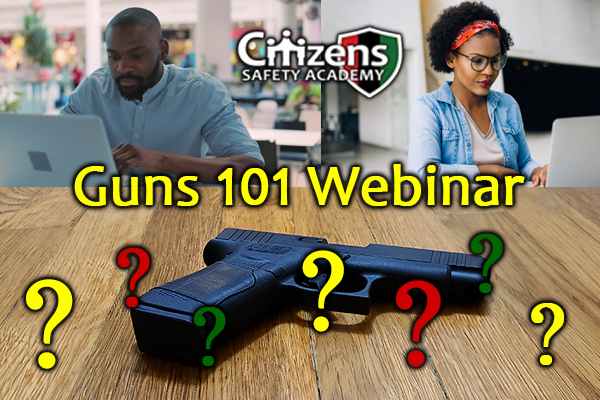 My friends Aqil and Tiffany are hosting a FREE online training classes designed for people new to the gun world or who might be curious about purchasing a firearm.  In addition to being exceptionally good human beings, Aq and Tiffany are amazing instructors who have a knack of presenting firearms material to audiences most folks wouldn’t consider to be “gun people.”  Even if you know a lot about guns, I’m certain this class will be a valuable undertaking.  Seeing such truly masterful instructors  work their magic might give you a better idea of ways to improve your own classes. 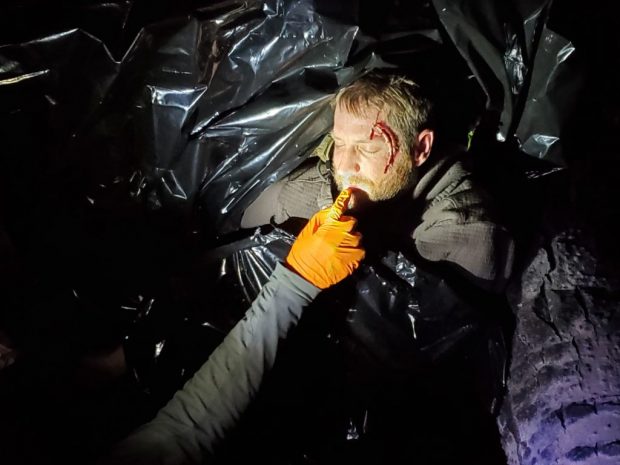 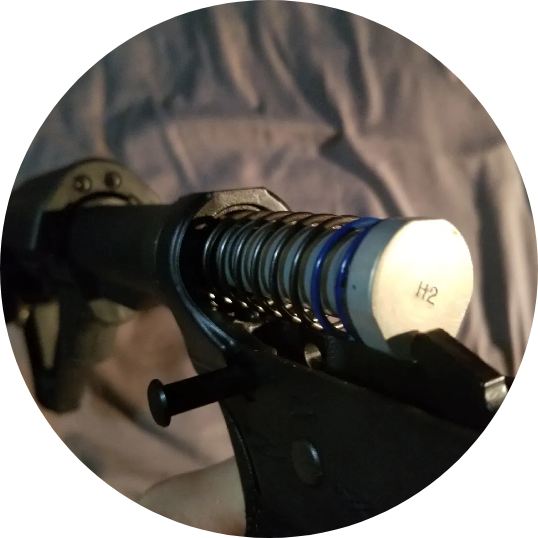 Confused about AR-15 buffers and springs?  This article may help. 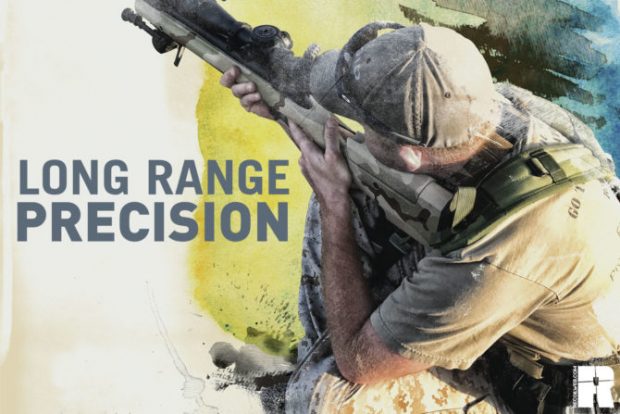 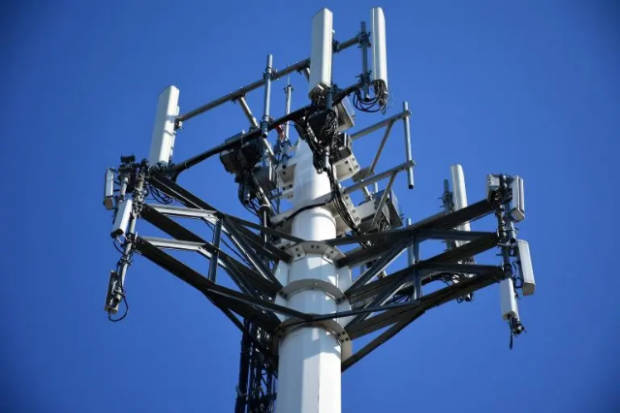 Having redundant communications methods (even if it’s just a burner phone on a different carrier than your primary) is a potentially life saving preparation.  Read this article for more details.  If your plan consists of handheld radios, you’ll also want to read Mythbusting: Baofengs Radios.

How To Build A Hyper-Enabled Operator: Belief Systems 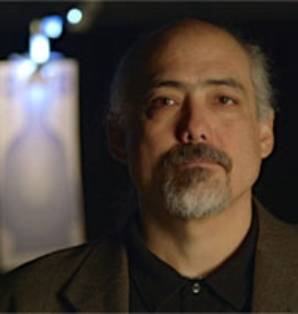 You Know Less Than You Think About Guns 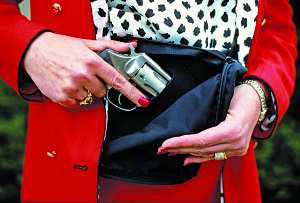 If you want to intelligently debate firearms issues, you need to know the facts.

Have you actually trained them to turn on their body worn camera? 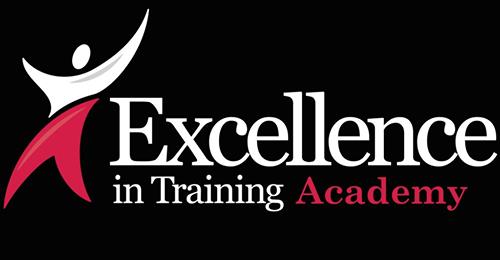 For my readers who train cops…

Do you actually make officers turn on body cams while going through stressful force on force training scenarios? If not, why are you surprised when an officer fails to activate his camera in a real-life stressful event.

Simply telling someone they have to do something yields different results than showing them how to do it and practicing the skill under stress. 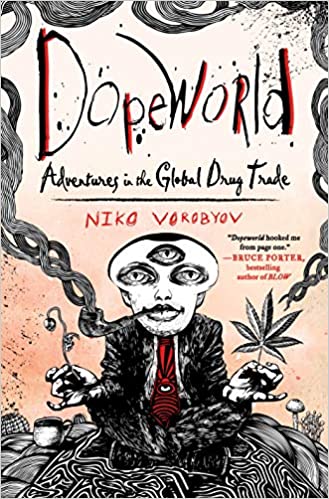 Part travelogue and part drug documentary, this book provides an entertaining look at drug use and manufacture around the world.

Valuable advice about protecting yourself in the back country.

The most popular articles on my site deal with the .380 auto pistol.  Everyone wants to know if their pocket .380 is “good enough.”  Here is the most complete listing of gelatin test results in the caliber that I’ve ever seen.  Check out your chosen defense load and see how it compares.

Shotgun Proves Effective In Warding Off Pirates On The Open Sea

The consensus opinion of  knowledgeable firearms experts is to avoid firing warning shots.  In most cases, that advice is spot on.  It’s a useful thought exercise to consider under what scenarios the general dogma of no warning shots should be violated.  “Never” is a harsh standard when there are certain circumstances (like this one) where warning shots make a lot of sense.

They’re Not Going to Leave You Alone 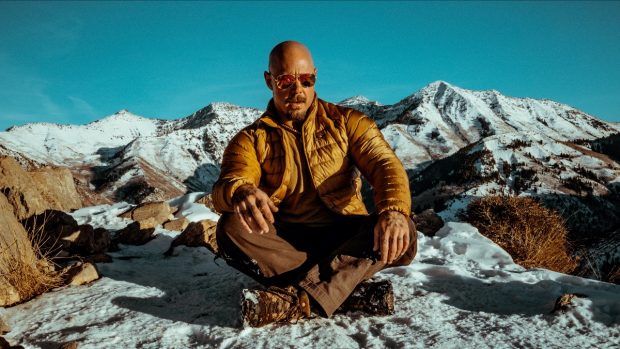 Jack Donovan conveys a message that is important to understand.

And finally, some very important advice from Massad Ayoob.  I concur 100%

“The Capitol incident did no good whatsoever in my opinion for the credibility of the gun owners’ civil rights movement.  The FBI is now warning us of violent, armed demonstrations scheduled at the Capitol again, and at State Houses around the nation. I don’t give legal advice, just practical advice, but I’ll tell you this.

Violence is almost certain to erupt at such gatherings, and whichever side starts it someone will blame the law-abiding gun owners. There are prosecutors elected with money from the left who will seek to make examples of law abiding people with guns who get caught up in such.

Going to such an event voluntarily, knowing it could erupt in lethal violence, could shred the “mantle of innocence” that is essential to a successful self-defense plea.  Going to such a demonstration at all strikes me as being stupid. Going armed seems even more stupid, and going visibly armed would be more stupid yet.”