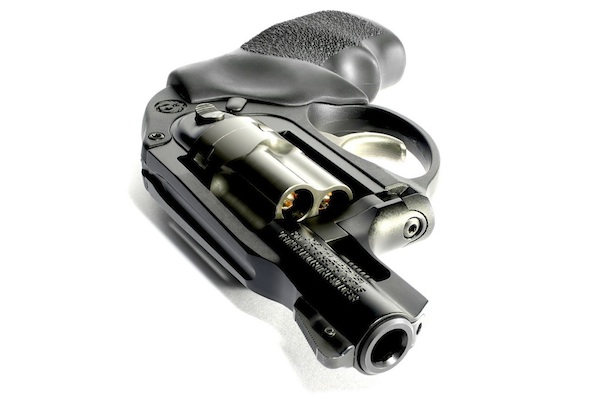 America Doesn’t Have a Gun Problem, It Has a Gang Problem 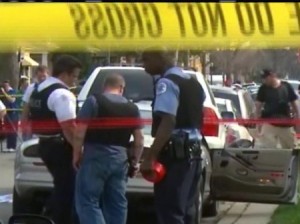 This one discusses the true statistics regarding violence in America:

‎”A breakdown of the Chicago killing fields shows that 83% of those murdered in Chicago last year had criminal records. In Philly, it’s 75%. In Milwaukee it’s 77% percent. In New Orleans, it’s 64%. In Baltimore, it’s 91%. Many were felons who had served time. And as many as 80% of the homicides were gang related… “Our national murder rate is not some incomprehensible mystery that can only be attributed to the inanimate tools, the steel, brass and wood that do the work. It is largely the work of adult males from age 18 to 39 with criminal records killing other males of that same age and criminal past.”

The Riddle of the Gun 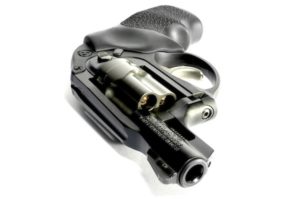 This may be the most intelligent and well-presented discussion of America’s school violence problem that I’ve seen to date. 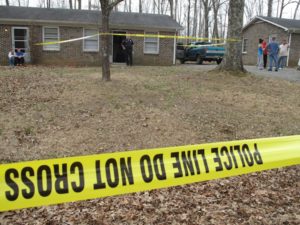 A followup  from Sam Harris (the author of the previous link) addressing some questions that people had about his article.  From the article:

“Of course, I realize that I am much more likely to die of heart disease than I am to be the victim of a home invasion. I also realize that handling guns and keeping them in my home increases the risk of being accidentally injured or killed by them. I am also aware that other gun owners occasionally go berserk and kill themselves or members of their families—and I know that guns are more often used this way than they are to defend against crime (though reliable information on the defensive use of firearms is very difficult to come by). But I don’t think these broader statistics apply to me (and I don’t think this judgment is the product of a reasoning bias). Just as I can say to a moral certainty that I’m not going to open a meth lab or start a dog-fighting ring, I can say that I’m not going to commit suicide or murder my family. There are people who experience much more chaos in their lives who cannot honestly say the same. Such people should not own guns.” 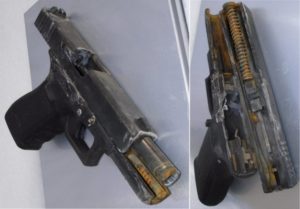 How to Become a Firearms Instructor

Kathy Jackson from Cornered Cat writes a great article about how to become a firearms instructor.  She’s giving good advice.  I see too many “professional” instructors stopping somewhere between steps one and three.  Those are a start, but it’s not enough.  Challenge yourself.  Do more.  Learn more.  Your life and the lives of your future students will be improved.

Kathy wrote an excellent book about women’s concealed carry called The Cornered Cat.  If you are a female who carries a gun or a male who instructs women, you need to read this one.

An interesting chart showing a list of all school violence incidents where the suspect was publicly known to be taking or withdrawing from anti-depressant medication.  It’s a big list and certainly looks damning, but it may be a “chicken or egg” type of situation.  We don’t know if the meds contributed to the violence or if kids more prone to violence had psychological problems that justified the use of the meds.  Most of the school shooters have been known to have various behavioral problems that are commonly treated with anti-depressants.  Is it the mental issue that caused the violence or is it the pills?  We need some more study of this subject.

Hilton Yam talks about some great guidelines for choosing a 1911 for duty use.  In my classes, I see more problems with 1911s than any other type of handgun.  If they aren’t clean, well lubed, using good ammo and the best mags they generally won’t work.  With that said, I echo the author’s recommendations of sticking with Colts and Springfields.  Those are the two brands that seem to run best.  I wouldn’t carry a Kimber if they paid me.

The author’s final sentence sums it up well.  “The 1911 is an aficionado’s weapon, and has a place in the modern arsenal for those who are dedicated to it.”  The problem occurs when the “non-aficionado” gets his hands on one and relies on it for combative purposes.

The Remington 700 is one of the most popular tactical/hunting rifles available.  Did you know that you can adjust the factory trigger?  You can.  And this article shows you how.

While everything in the article is correct, let me share my personal experience as a Remington 700 armorer…

DON’T MESS WITH THE ENGAGEMENT SCREW!  Trust me.  You’ll screw it up and it will take you hours to get it right again (assuming you don’t shoot yourself in the process).  Adjust the screw that controls the weight.  I personally don’t mess with the overtravel screw either, but it’s a little safer to play with than the engagement screw.  In my armorer’s class they told us that some of the newer 700s don’t even have an engagement screw on the trigger mechanism.  Too many people were screwing it up.  That should tell you something.

After you get the screws where you want them (and safety test them), put a little clear fingernail polish on the threads to help hold them in place.