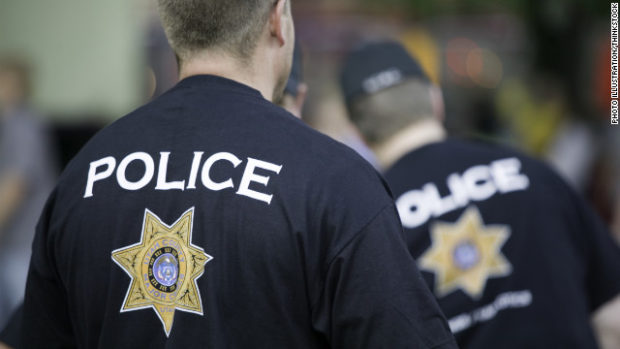 Here are a few links to interesting articles I read this week and want to share.  Some are intellectual.  Some are informative.  Some are just fun!  If you have some free time, check them out.

As the article says, masculinity is disappearing from our culture.  Here are a few simple words of wisdom to stop the insanity. 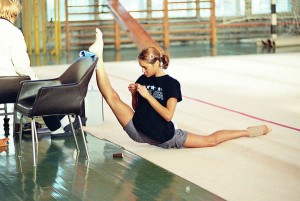 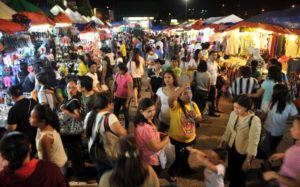 There are lessons to be learned here about the “black market” for those who are willing to study. Some important concepts from our “third world” neighbors may be useful here in the future.

“A 2009 study by Deutsche Bank, the huge German commercial lender, suggested that people in the European countries with the largest portions of their economies that were unlicensed and unregulated ….fared better in the economic meltdown of 2008 than folks living in centrally planned and tightly regulated nations. Studies of countries throughout Latin America have shown that desperate people turned to System D to survive during the most recent financial crisis.” 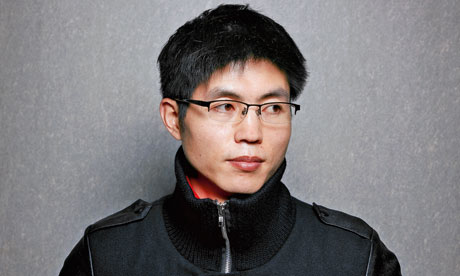 Interesting story about a man’s life in a North Korean prison camp, what he endured, and how he escaped. 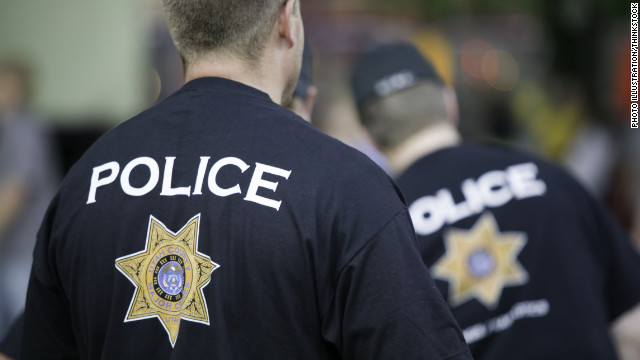 Interesting implications for cops and citizens alike.  “Police officers who engage in at least 60 seconds of intense physical energy while involved in a combative encounter may suffer memory loss, according to a newly published study in the journal Psychological Science.”