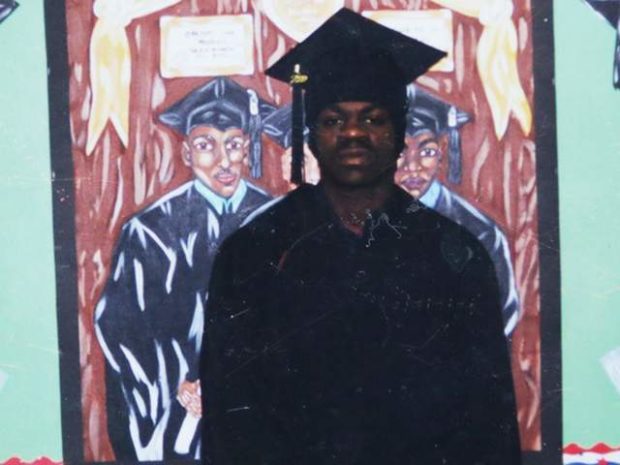 Read the story below.  Imagine what you would do if you were riding the same bus.  Would you have intervened?

An aggressive (and likely mentally ill) man is threatening a young couple who are clearly terrified.  You don’t know either the couple or the suspect.  Would you jump in and help?  This man did.  He died for his efforts.

There are a lot of factors to consider in this case.  Let’s look at a few…

1) Decide who is worth fighting for.  Who are you willing to physically defend?  Yourself?  Family members?  Friends? Strangers?  What about strangers who clearly can’t defend themselves (like the elderly or handicapped)?

Recognize that if you choose to intervene on another person’s behalf, you may be risking your life.  You need to decide in advance who you are willing to die for.

2) What other options exist?  If you choose not to intervene, what would you do?  Call the police?  Get off the bus?  Have the driver call for help?  Enlist other passengers to help?  Do nothing?

I often have students in my scenario-oriented training classes tell me “I’m just going to be a good witness.”  That’s fine, but have you ever thought about the duties implied of “being a good witness?”  They are more than passively sitting and doing nothing.  They involve actively getting help to the scene quickly and being able to identify the attacker.  Do you remember exactly what the attacker is wearing, exactly what was said, and the direction the attacker fled?  If not, you aren’t “being a good witness.”  You are passively watching someone get hurt or killed.

3) If you chose to intervene in this scenario (before the knife comes out), what is the appropriate use of force option?  Would you fight physically?  Pepper spray?  Impact weapon?  Firearm?

Have you considered the likely outcomes for each option?  I’ve had to remove violent passengers from a city bus a couple times as a cop.  It’s difficult to fight in those cramped quarters.  Have you ever trained to do that?  Pepper spray is a less than ideal option because everyone else on the bus is likely to be affected by the over spray.  What option would you choose?

4) Can you deploy your firearm without hitting innocent people?  The linear seating arrangement presents all kinds of problems in relation to having a safe backstop.  No matter where you shoot, a pass through bullet is likely to hit another passenger.  Your best options here are to either close the distance and make a contact shot directed downward into the attacker’s body (and into the floor of the bus if you get a pass through), or to shoot at an upward angle that will put a pass through into the roof of the bus.  Both options require some skill to execute.  It’s not quite as simple as “I’ll just shoot him.”

5) What is “Plan B”?  If your initial choice of force options isn’t effective, what is your backup plan?  If the attacker is blocking the main exit, can you get out the back door?  How does that open?  Can you open it yourself, or does it require the driver to hit a button?  What about the emergency exits?  Do you know how to get them open?  If you regularly use public transportation, it would be wise to figure that out.

Fighting on a bus is one of the harder scenarios to “war game.”  If you ever ride a bus, you should probably spend some time thinking about your options.