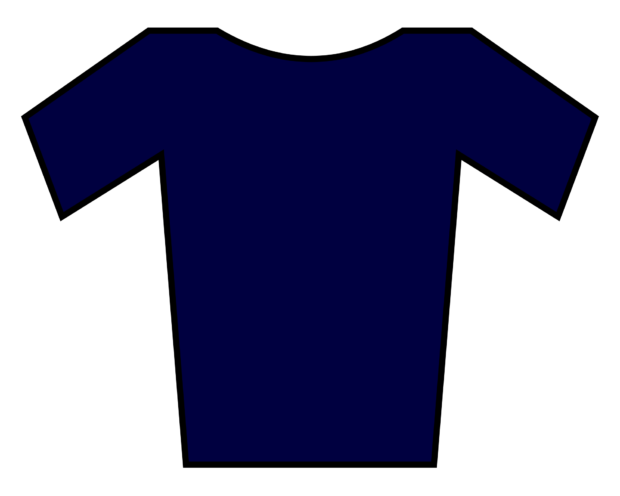 You are walking down the street when you are approached by several teenagers who accuse you of being a rival gang member because you are wearing a blue shirt. Two of the boys begin striking you with their fists and one pulls a knife and begins stabbing you. What do you do?

This exact scenario happened to a man in San Mateo, California. 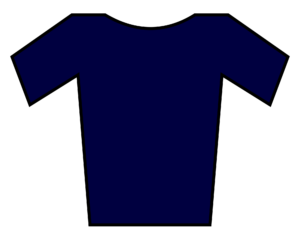 This is a tough scenario to prevent.  Talking to enraged teenage gang members who are whipped up into an attacking frenzy isn’t likely to work.  There’s virtually zero chance of verbal disengagement once the attack begins.  What can we do?

1) Be aware of the gang trends in the city where you live and work. Know about “colors” and try to prevent this stuff before it happens.  The Gang Recognition Guide (opens to PDF) is a good start for determining which gangs rep a particular color.

2) Many people might say that their best option is to run away in this encounter. It’s not a bad plan, but seriously…how many of you can outrun a 15 year old boy? When is the last time you sprinted anywhere?  It’s tough working knife defense from the ground when you are rolling around clutching your torn hamstrings after attempting to sprint for the first time in 30 years.  If you plan on running as a defense, you better train yourself to run fast.

3) Others of you may say “I’d shoot them.”  Great, I would too. But have you practiced drawing and shooting while two people hit you in the head and try to foul your draw? How about making good shots while simultaneously preventing a knife from entering your chest?  Integrating your fighting skills with your shooting skills is critical if you want to be able to shoot successfully in such a dynamic encounter.  Shooting multiple attackers while simultaneously trying to avoid getting stabbed or knocked out bears very little resemblance to your most recent range practice session.

Your own weapons are just PART of the solution here. You have to fight your way to a position to be able to draw and shoot. The gun skills aren’t enough.

4) If you are an adult male, your advantage here is that the boys may not as strong as a grown man and may be a little smaller and less experienced. In a perfect world, my plan would be to gain control of the knifer’s arm as quickly as possible. As I am doing that I will be maneuvering either his body or mine to serve as a shield from the other attackers. Only when that is successful (or I can create a sizeable enough gap between me and the attackers) will I draw the gun. The guy with the knife gets first serving and the remaining attackers get it next if they are still in the fight.

In truth, if this scenario degrades to the point of the attack, you will have a tough time dealing with it.  Your best bet is to avoid the situation completely.

If you are in an area known for gang violence,  you should be alert enough to notice a bunch of teenage gang members approaching you.  Whenever you exit a building, look both right and left and take a second to process your surroundings before you commit to walking in a certain direction.

As soon as you notice the approach, you should first look for other people trying to flank or approach from behind.  If there are no flanking attackers quickly evaluate the best escape route. Make sure the attackers do not trap you in a place where the only escape is through them.  Don’t get cornered without an escape route.

Once you determine that their movement appears predatory, immediately begin moving in a direction that gives provides you with the ability to either escape or get assistance from other people.

As people in this nation become ever more divided and “tribalized,” we will see violence like this increasing.  You’d best start developing your plan before you find yourself under attack.