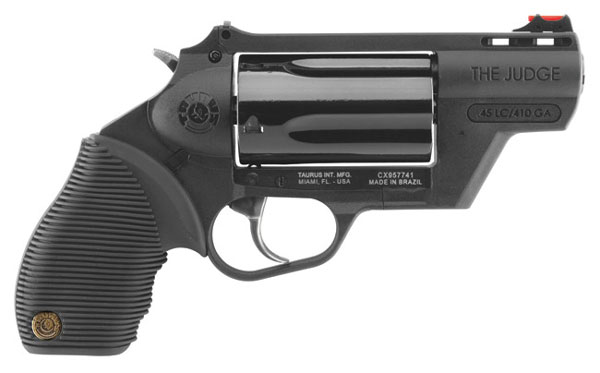 Guns and Ammo’s online magazine ran an article touting the 8 best “quality” handguns available for under $400.  I like the premise of the article, but I can’t say that I agree with the author’s choices.  Check out the article HERE.

The author chooses the following guns as “affordable, reliable carry guns“.  I don’t think he’s ever shot any of these monstrosities.  Let’s take a look at his list:

1) Bersa Thunder .380– This gun is a better weapon than its price would lead you to believe.  Despite its amazing popularity in South America, the Bersa is a second (or maybe third) tier weapon in terms of reliability here.  Some work OK.  I’ve never seen one that was reliable enough to bet my life on.

Not terrible, but certainly not your best choice

2) Charter Arms Undercover .38- Another second tier option.  Revolvers are generally more reliable than semi-auto pistols, but the Charter Arms revolvers I’ve shot have quickly developed some serious issues.  Triggers are generally terrible as well.  I’m not a fan of Taurus revolvers, but they are a step above the Charters and at a similar price point.  I would only buy this one if I couldn’t afford anything else and I didn’t plan on shooting it a lot. 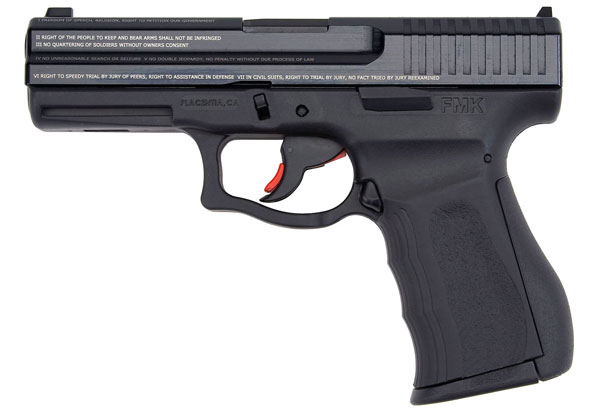 Patriotic devotion is great, but I’d rather have a long-term track record of reliability

4) Kel-Tec PF-9 9mm– Not a big fan of this one.  I’ve owned a couple Kel-Tecs and they have all felt “cheap” to me.  I’ve seen a couple of these at the shooting school and they don’t tend to last very long. 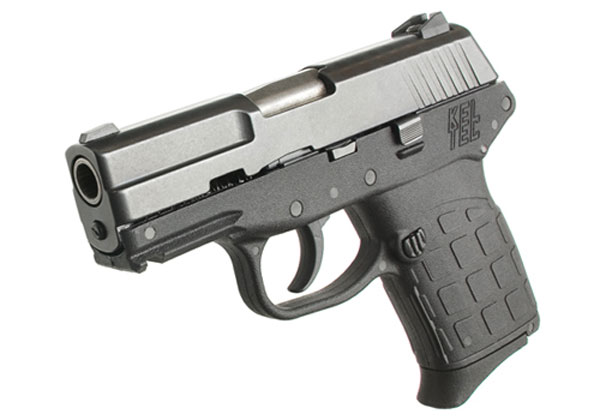 Reliable? Not in my experience…

5) Ruger LCP .380– I have mixed feelings on this one.  I own one and mine has functioned flawlessly for the 700 or so rounds I’ve put through it.  Some of my officers have needed to send theirs back to the factory for repairs.  They haven’t performed very well at the shooting school.  It seems that some work well and others don’t.

6) Ruger P-95 9mm– This gun is certainly reliable, but it’s big, clunky, and it feels like you are shooting a 2 x 4 when you pull the trigger.  It’s fairly large for concealed carry, but may serve as an adequate home defense weapon. 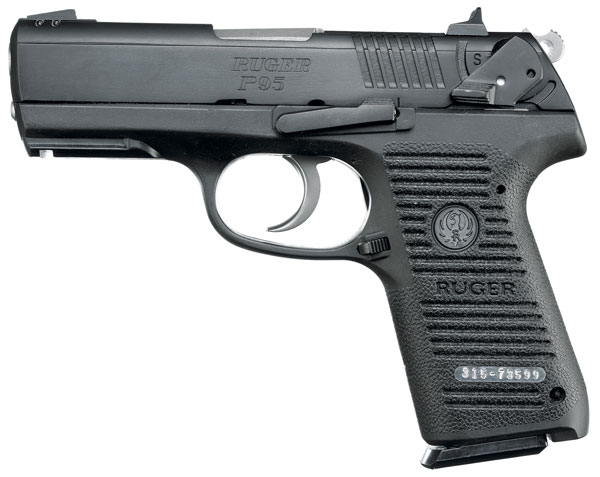 7) Smith and Wesson SD-40 .40–  I hate this gun.  It looks like Smith’s attempt to copy a Glock, but they screwed everything up.  The gun isn’t as reliable as the Glock, recoils more and has one of the worst triggers available in a modern day autopistol.  As bad as it may sound, I’d rather carry the clunky Ruger P-95 than this thing.

8) Taurus Polymer Public Defender .410– Really?  This gun is considered a joke by all knowledgeable instructors.  Making it out of plastic doesn’t improve anything. 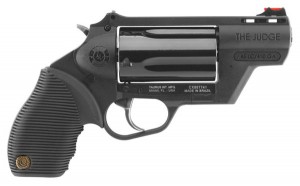 Does anyone actually CARRY one of these?

Please don’t write in and tell me that you have one of the guns listed above and that it has been 100% reliable.  If that is true, you either got exceptionally lucky or you haven’t shot your gun very much.

I’ve had extensive experience with all of the guns listed (except the FMK).  I shoot about 15,000 rounds a year myself and see several hundred thousand rounds fired by my students each year.  My experience in this area is a little more than N = 1.  I know you want your choice of defensive pistol to be reliable, but you may have to face the painful news that you chose a weapon that isn’t the best performer in the long run.  Better get the truth now than have your weapon fail when lives are at stake.

I’m not one to bash someone’s ideas without offering some viable alternatives.  There are some good guns out there under $400, but many of them are used.  Buying a used gun will save you quite a bit of money.  They generally don’t look as good cosmetically as newer weapons, but they function well.  Here are my picks… 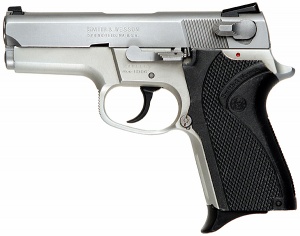 2) Used 3rd Generation Smith and Wesson 9mm autopistol.  Guns like the 3913 (along with its double- action only counterpart the 3943), and the 6906 are reliable 9mm autos that are easy to carry and accurate.  You’ll find quite a few police trade-ins still available in the $300-$400 range.

Any of these three weapons will be better choices than the eight listed by the author of the G&A article.  Better yet, save an extra $100 and buy a new Glock 19 or Smith and Wesson M&P Compact.  How much is your life worth?