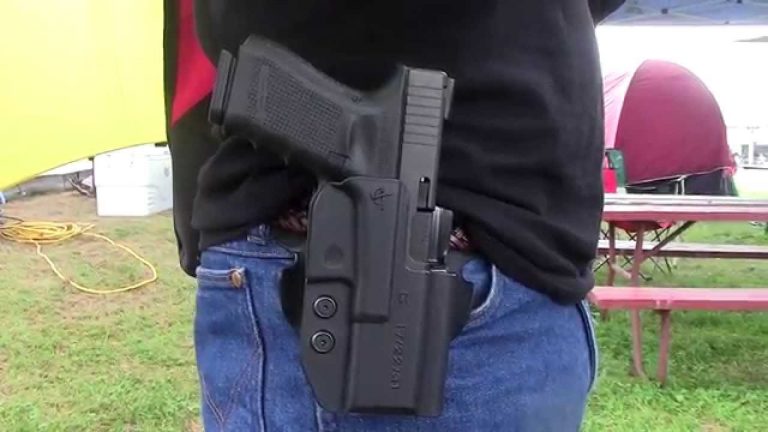 Having spent more than two decades of my life dealing with criminals, I will tell you that they can read body language very well. They know who will use the gun and who won’t. Most have had guns pointed at them since they were children.  Many have already been shot by cops or armed citizens while committing crimes.  It isn’t likely their first rodeo and they aren’t scared of you just because that gun on your hip makes you feel like a bad ass.

What you don’t understand is that some criminals see that gun on your hip as a challenge, not as a threat. It’s a badge of honor for them to bring your gun home to their buddies and brag about how you shit your pants before giving up your gun when you felt the knife against your throat.

Please keep in mind that I limited this list to the cases I could easily find.  All have occurred within the last few years.  There are likely many more similar incidents that I couldn’t find or that were never reported to the police.  If anything, you should take a look at the linked incidents and realize that criminals stealing open carry guns is far more common than you might have suspected.

Officer Fights For His Firearm And Life

Open Carry Advertises A Free Gun To This Attacker

Guard Ambushed For His Gun

Some open carry advocates insist that crimes like these never happen. They are wrong.  While open carry disarms don’t happen with great frequency, they do regularly occur.  Study these incidents.  Learn from the victims’ mistakes.

Seeing the details of almost 100 different open carry disarming incidents in the last few years should be all of the evidence you need to realize that open carry comes with some serious potential risks.  I don’t think the risks of open carry justify the benefits it provides.

Eight separate articles on the topic from legendary trainer and author Massad Ayoob:

Should You Open Carry Or Go Concealed?

Five Real-Life Cases That Show the Complexities of Open Carry

The Case Of Open Carry

If open carry decreases criminal attacks, why does it increase firearms related deaths and hospitalizations? 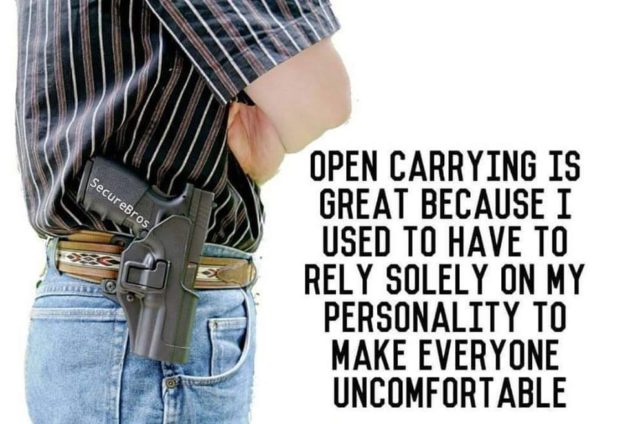