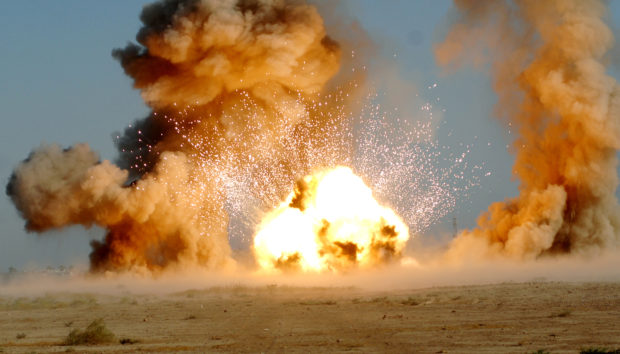 As I write this post, hundreds of locations all across the country are being deluged with fake bomb threats.

Let’s use this opportunity to have a brief discussion about bomb threats.

Think about why a person who has actually placed a bomb would call in a threat. The only reason he would call in the threat is if he DOESN’T want anyone to get hurt. If that’s his goal, he will be as specific and convincing as possible to get people out of the danger zone.

Do you see the difference between the two communications strategies?

It actually places MORE people in danger when you evacuate for every non-specific bomb threat. Is it easier to place a large explosive device inside a public building or leave it in a car in the parking lot where everyone is evacuating to?

– Don’t evacuate public locations because of non-specific bomb threats. By doing so, you are actually placing the building occupants in more danger.

– Only evacuate when the bomb threat is both specific and believable.

– Don’t evacuate to a parking lot where bigger bombs can be easily hidden.

– Most hand-carried bombs have a limited range inside a building. If you get a very specific threat providing the bomb location, it may be safer just to move everyone to a part of the building farthest away from the bomb rather than taking them outside.

Panicked mandatory evacuation is not the best solution for this problem. 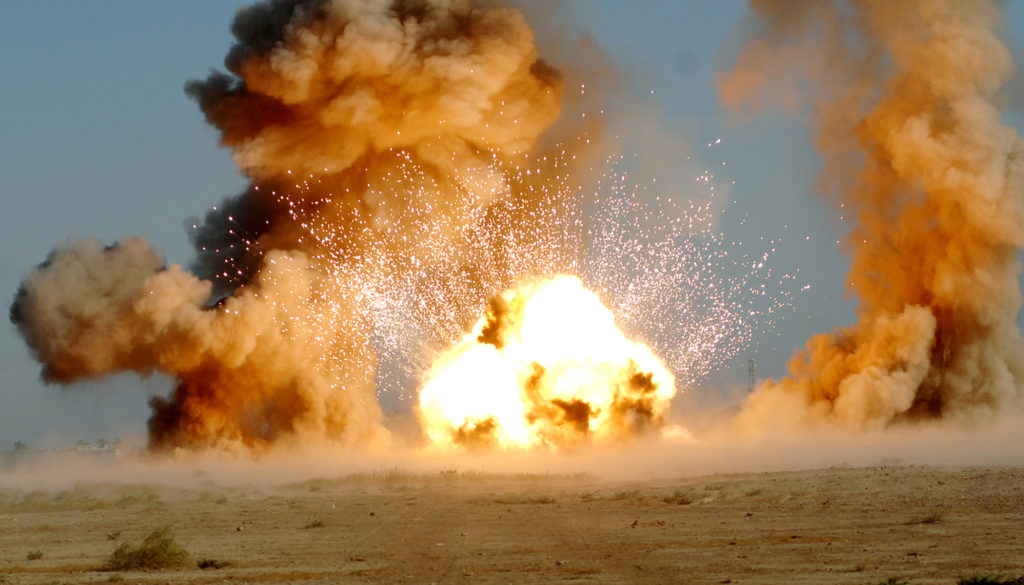