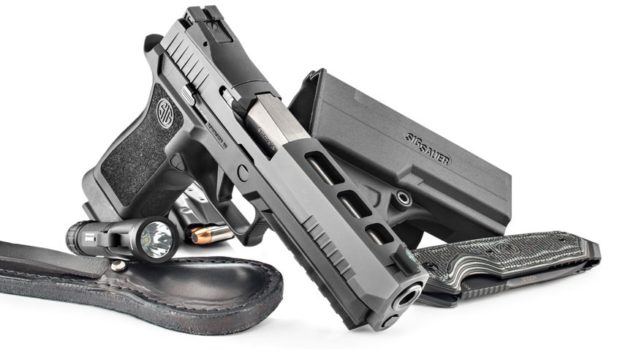 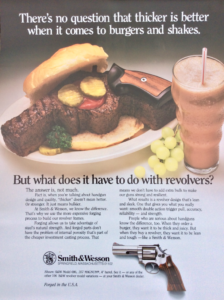 A little bit of revolver history for those who didn’t live through the S&W vs. Ruger “Frame Wars” of the 1980s. 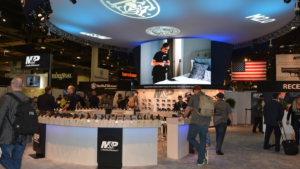 One more from the Revolver Guy this week.  I really enjoyed his revolver-focused look at the latest innovative products from last week’s SHOT Show.

An incredibly detailed account of the active killer event in Dallas in July of 2016.  This one is really worth your time to read. 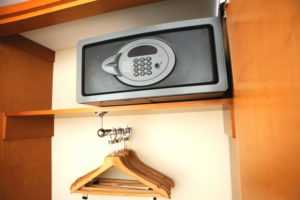 Something to check out if your hotel room has an electronic safe.

Why think ahead and why practice? 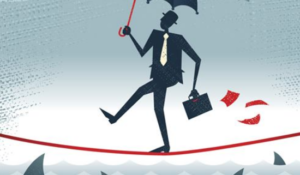 “Tend to your own business” is good advice. “Not your people, not your problem.”

You may also enjoy Claude’s tactical analysis of a jewelry store robbery that led to a gunfight.

A huge selection of free downloadable survival and preparedness books.

Selco: What an “Average Day” Is REALLY Like When the SHTF 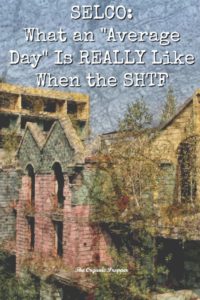 Also on the topic of survival, read Selco’s account of what daily life was like in war-torn Bosnia in the early 1990s. 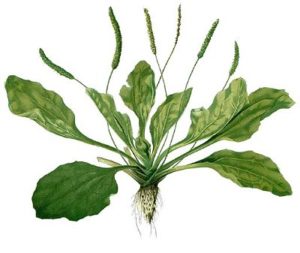 One more survival-themed article for you this week.  Here’s how to identify and use 10 common “weeds” as medicine.

Defensive Use of a Knife 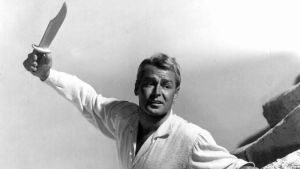 Cecil drops some knowledge about using a blade for self defense.  His comments below are absolutely correct.  That’s why I spend so much time in my classes working on drawing and opening from adverse positions.  Stabbing is easy.  It’s getting the knife in play that’s hard.

“Let’s address the first point from above about people not training the knife in an appropriate manner. What I have seen over the past 30 years is tons of people and lots of methodologies working knife fighting, but absolutely ZERO working accessing and deploying the blade under real world conditions. Everyone loves to work the fun bit- using the knife when it is out and ready to go and you are mentally and physically prepared to fight. No one, outside of a very tiny group, works getting a knife into play when they have to deal with the adrenal dump of a sudden and startling threat, and then has to integrate the knife draw with maintaining distance and trying to deploy it effectively.”

Personal Security: Preparing for the Unexpected in an Era of Crime and Terrorism 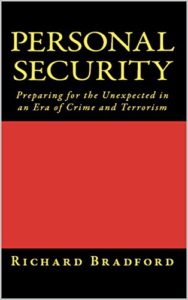 The author sent me a free review copy of this book and I just started reading it.  My friend Marcus Wynne gave it an excellent review.  I’m excited to see what the author has to say.  I’ll report back when I finish it.

I Learned about Policing from That: Bank Robber Opens Fire 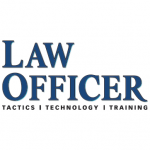 Very good analysis of a police gunfight here. Have you ever thought of the possibility that your first indication that you are in a gunfight is when a .223 round tears through your gun arm? This officer transitioned to his weak hand and did a weak hand only malfunction clearance while under fire by a man armed with an AR-15. When is the last time you practiced weak hand malfunction clearances? 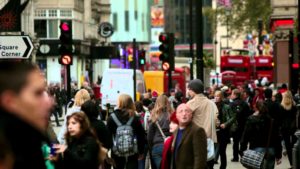 Situational awareness is an easily misunderstood concept.  I prefer to read as many perspectives about the topic as I am able to.

Gun Theft Happens: How to Reduce Your Risk

In more than two decades as a cop, I have never seen a single case where a gun was stolen from a safe, neither a safe in a house or a safe bolted someplace in a car.  We occasionally see unsecured guns taken from a burglary, but the vast majority of gun thefts I’ve responded to have been thefts of unsecured guns out of unlocked cars.  Don’t leave a gun in your car unless it is in a safe securely chained or bolted to one of the behicle’s structural components. 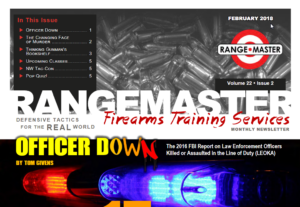 Check out this month’s edition of the Rangemaster newsletter. Tom provides quality analysis regarding the issues of increasing crime rates and lower homicide clearance statistics.

“According to the National Law Enforcement Officers Memorial Fund, there are currently over 900,000 sworn
law enforcement officers in the US. The 66 murders of police officers represent a rate of one murder per 13,600
officers.

On the other hand, last year there were at least 40,000 murders of private citizens (see next article). That is a rate of one murder per 8,000 citizens. Although police officers come into constant contact and frequent confrontation with armed, violent criminals, they are murdered at a rate FAR below that of the general population. Why? Because the police are ARMED. Be like them. Be armed.”

I’ve been generally under-impressed with Sig’s V-Crown defensive ammunition.  In handguns it often fails to adequately expand.  It may, however, be an excellent choice for carbine ammunition.  The carbine’s higher velocities often cause hollowpoints to expand too quickly and fragment.  This V-Crown expands nicely and stays intact when shot from the carbine. 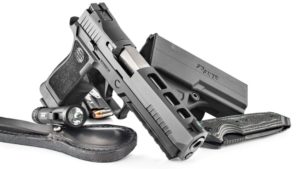 “Well, yeah,” I replied, “Until you stuff it in a concealment holster—then it’s the concealed-carry one.” 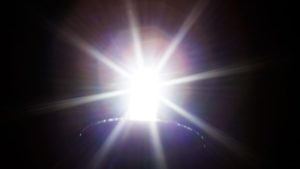 “Having a tactical everyday-carry flashlight handy should be a key part of any defensive strategy, day or night. You’re going to use it routinely, and you might be able to resolve a dangerous situation without having to use your pistol—always the best outcome. As they say, “Don’t leave home without it.”

Who are the Gun Owners Who Only Own Handguns? 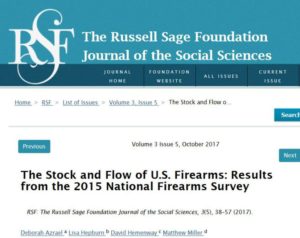 Some interesting academic research on the trajectory of trends in gun ownership in America. 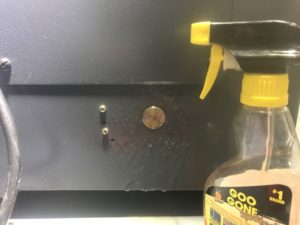 How To: Safe Re-Holstering Tips 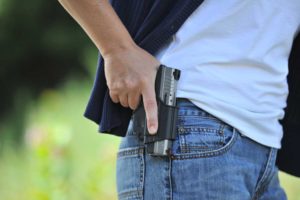 I regularly see my students holstering with very vigorous motions without looking at the holster itself.  It’s a recipe for a gunshot wound to the leg.  Pay attention to Massad Ayoob’s advice here.

Do you pay attention to the environmental weapons available to you? 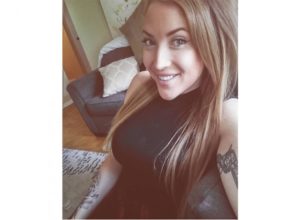 An interesting anecdote describing how a woman became the victim of human trafficking.  For another story, check out Just How Far Does Human Sex Trafficking Reach?

SHOT Show: Things That Made Us Say “Huh?” 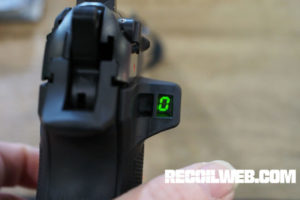 Why I no longer attend the SHOT show.  There is far more derp like this on display than anything truly innovative.