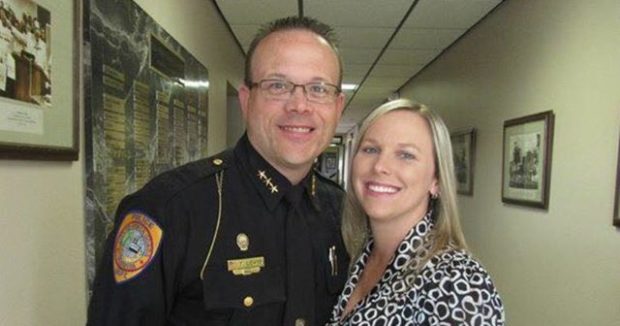 Read the article linked below.

Insane. The Florida Police Chiefs Association made the comment below after a police chief was criminally charged following an incident where a community member was negligently killed by one of the chief’s officers. The officer failed to follow best practices with regards to firearm handling and safety during the “training” he was conducting. A student died as a result.

“We are deeply concerned as to the implications this case could have for law enforcement leaders across the nation.”

“Implications?” The implications in this case mean that the police chief is held responsible for the failure to adequately train and supervise his officers. That’s how it should be. The police bosses want to have all the power and glory, but don’t want to be required to answer for their laziness and ineptitude.

Arresting the chief here was a good move. Until the political hacks who run police departments start being held accountable, the status quo will remain. Officers will get poor training and no support from their agencies when things go bad. Innocent people and cops will continue to die.

I talk with and train cops from all over the world. My overall experience with many police administrators is that the bosses want the pay raise, the prestige, the easy indoor job, the day shift working hours, and the power to lord over their minions. What they don’t want is to be held responsible when things get screwed up. Seeing how all the department’s training, disciplinary actions, and hiring decisions are made by the police bosses, who else should you blame when officers make poor or uneducated decisions on the street?

There is a difference between a manager and a leader. Police agencies across the country have a whole lot of mangers but not enough competent leaders.

A true leader embraces the “Extreme Ownership” model developed by Jocko Willink. EVERYTHING is the leader’s fault. Even if the chief himself didn’t directly cause the problem, he still should be held accountable for ensuring that tragedies like this don’t occur. It IS the chief’s fault. He created the culture where negligence like this is commonplace and allowable. He is one of the few people who can actually make productive changes in the training officers receive and how they are supervised. 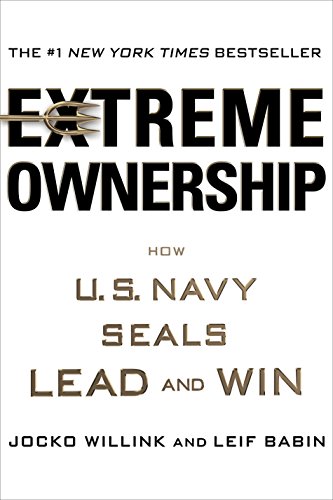 Unfortunately, too many chiefs don’t like guns or physical training. They recognize that in the training arena, the brass on one’s collar doesn’t guarantee superior performance. Chiefs don’t like it when they get shown up by their peon officers in training classes. Thus, they end up refusing to train personally and they require only the most basic “check the box” style of in-service training for their officers. It’s easier to look competent if you set your standards extremely low.

Training police officers to perform optimally under stress requires skills that most police administrators don’t have. They don’t understand the problems officers face and are reluctant to spend money on top-notch training to ensure “accidents” like this one don’t happen. It’s easier to bury one’s head in the sand than to do the work necessary to overhaul a cancerous organizational culture based solely on laziness and minimal performance standards.

Maybe when more police chiefs start getting thrown in the slammer, things will change.  Let this case serve as a warning for all police command staff.  Train your officers well.  If you bury your heads in the sand and pretend that this problem doesn’t exist in your agency, I hope enjoy your new title: Inmate. 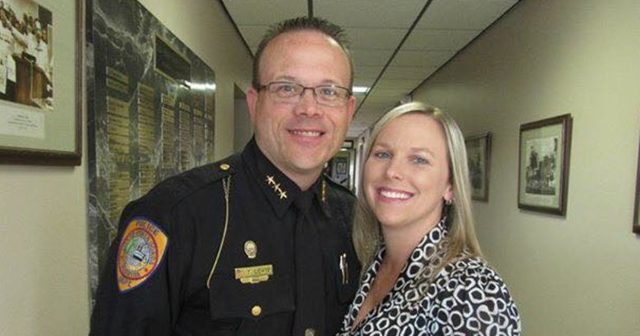