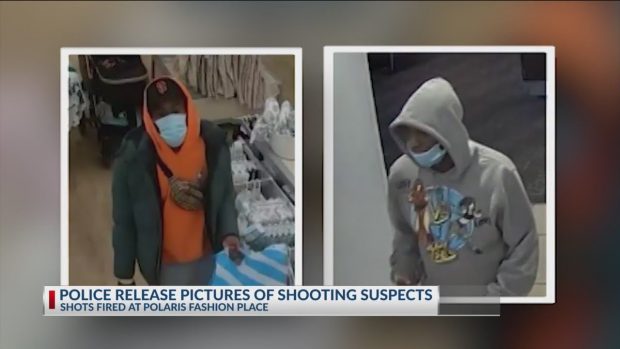 I live in Columbus, Ohio.  In the past couple weeks we’ve seen several shootings at local shopping malls (two at Polaris, one at Easton).  We’ve also seen a couple shootings outside of bars in seedier parts of the city.

It’s spring.  We see this stuff every year as the temperatures warm.  This year is probably worse because of the Covid aggravation people are feeling.  That, combined with “de-policing” means criminals are going to do what criminals do with no one to stop them. 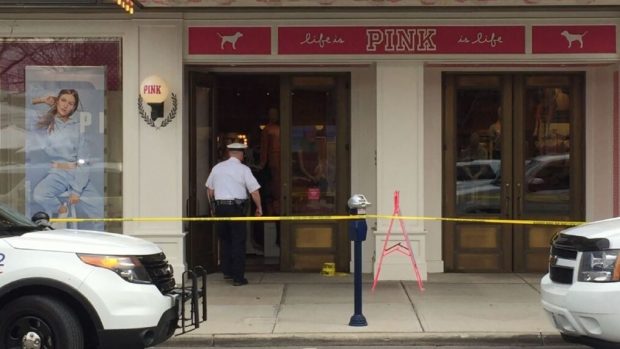 Understand that if you get caught up in a mess like this, the cops won’t be speeding to your rescue.  The community doesn’t want the cops arresting bad people anymore.  The cops will respond, getting there after all the shots have been fired to coordinate medical care and write a nice report.

I’ve received several emails similar to this one in the past week.

“Let’s say I’m at a place of business or some other public place and a scuffle breaks out resulting in shots fired such as at Polaris this week or another mall last week or in front of a bar last night. Last night, 15 shots were fired. Being armed competently what should I do? What would you do?”

I’m going to answer this one simply and directly.  You off duty cops and legally armed citizens have exactly one role in this situation:  Make sure you and your family/friends don’t get shot.  That’s it.  End of lesson.

When I hear shots nearby, I immediately get down on the ground or behind cover.  I assess where the shots are coming from and I plan a path of retreat in the opposite direction, ideally moving between large pieces of cover as I make my escape.  That’s it.  There is absolutely nothing else you should do.

They don’t want to shoot you.  The only way you will get hit is by accident.  Don’t go looking for trouble.  Don’t try to intervene.  There is no “innocent third party” to protect.  Let the dumbshits shoot each other.  You don’t have to play their game.

And you don’t have to “be a good witness” either.  If these jackasses get arrested, do you want them getting you and your family’s names, addresses, places of employment, and phone numbers?  As soon as their court appointed attorney files for discovery, all of that information goes directly to them.  Now you’ve become an active player in their game.  And in that game, they don’t care about the same rules you do. 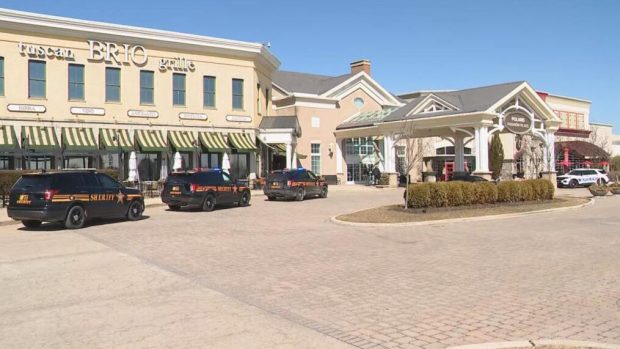 Don’t involve yourself in this stupidity.  It will only harm you in the long term.  If you intervene, you will either get shot by the thugs, shot by the cops, sued by the person you shoot, or criminally arrested.  If that doesn’t happen and you make a statement to the cops  you take the chance of being  hunted down by the arrested party’s crew at a future date before trial.

Say it again with me:  “Not your people, not your problem.”

Get out.  Not playing is the only route to victory.