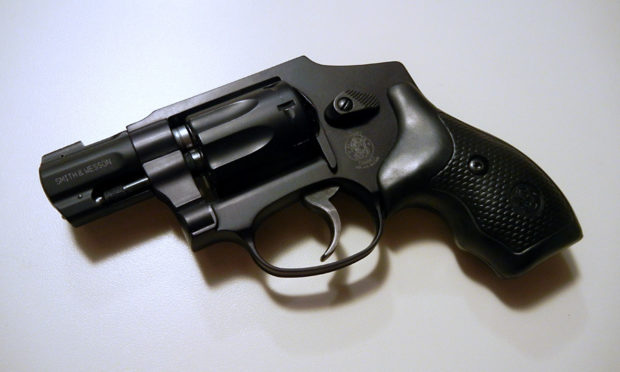 It’s been awhile since I’ve shared the writing of Henry, the old man from Tennessee.  After several of you have requested more from Henry, I decided to share this post.

Henry has written several articles for my site in the past (look at the bottom of the post for links to his other articles).  He is 92 years old and lives by himself up on a mountain in rural Tennessee.  Like many of you, Henry has been shooting all his life.  Also like many of you, Henry carries one or two lightweight revolvers in his front pants pockets for self protection.   He calls his airlight .22 revolver  his “Old Man’s Gun.”

Henry shoots his revolvers almost every day.  He’s studied gunfighting history for a long time and uses a lot of the WWII- style point shooting techniques advocated by Sykes, Fairbairn, and Applegate. Henry has logically examined all the relevant issues and made a decision that’s best for him.  He doesn’t want any attention and he recognizes what works for him may not work for everyone.  He’s a deep thinker and wants to share his experiences with my readers.

Here are his thoughts on front pocket carry of revolvers for self protection.  His tactics are a bit unconventional, but certainly viable.  He truly embraces the concept of the “gray man.”  I think you’ll enjoy his thoughts.

Remember: You must remain equally lumpy on both sides.

The heavy trigger on  J-frame eliminates risk of unintended discharge. Gun right there under your hand any time you reach for it. The double action revolver eliminates any limp-wristing problem resulting from old age.

It’s a slick, easy draw. No  chance of a criminal snatching the gun from front pants pocket carry. 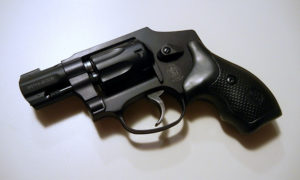