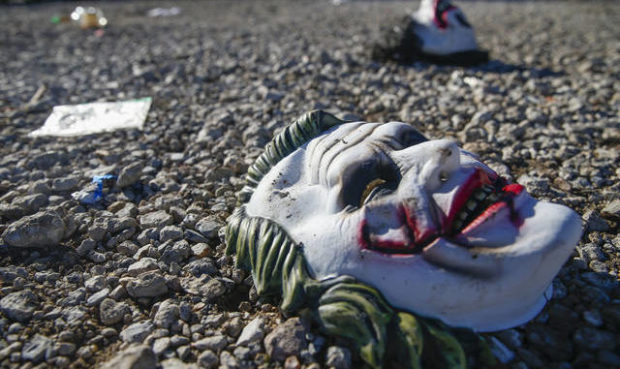 Have you seen the four recent attacks on large outdoor parties? 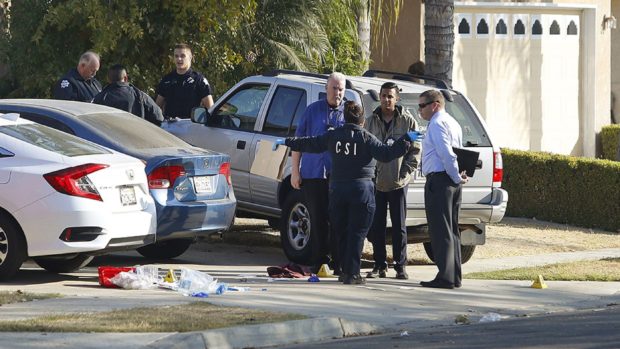 It’s been a busy month for active killers.

Here are some things to think about:

1) This type of shooting  is often gang or drug related. Don’t go to parties with drug dealers and gang members, even if they are your family members.

2) With that said, it could happen anywhere. Think about possibilities of mistaken identity (the bad guys THINK it’s the dealer’s house), disgruntled co-workers, angry ex-spouses, etc. This really could happen to you even if you aren’t slinging dope.

3) Do you carry a gun to large parties and gatherings?  What about a child’s birthday party?  I bet many of you don’t. Maybe you should. I bet some of the people at these parties wish they had one.  How do you carry a gun when you are going to be in close contact with children or drunken partiers?  Some additional concealment or retention might be called for.

4) Identify cover and concealment.  Whenever I am in a large group of people, the first thing I do on arrival is look for all of the exits and look for something to hide behind that stops bullets. It just takes a couple of seconds, but now I have a plan if things go bad.  You should do the same thing.  Find a couple ways to exit that fenced in backyard, even if one of them is hopping the fence.  Know how to get out both the front and the back of any party houses you visit.

5) How good is your long range pistol shooting? We know that most shootings take place inside of 20 feet, but in a case like this you may have to reach out farther. Can you take a 50-yard shot across a back yard with your carry pistol? Try it sometime. You’ll quickly stop carrying the snubby .38s and little .380s as primary guns.  Long distances combined with lots of innocent people running around virtually demand that you carry a full-sized pistol.

6) What about spare magazines?  Do you carry at least one?   It’s possible that some of these attackers used rifles.   If you are going up against a killer armed with an AK with just your CCW pistol, there’s a good chance you might need some extra bullets.

7) Keeping the above in mind, do you have a long-gun handy? What if the shooter had multiple magazines and decided to stay put and keep shooting rather than fleeing? You may need something a little bigger to take care of things. A prolonged attack might be one of the rare occasions where a “car gun” would be useful.  The chances of getting to it in time are exceedingly slim, but if the attack is of a longer duration, it’s a possibility.

I would most certainly want to have a long gun to defend against any additional reprisal attacks.  Remember, the attackers may come back.

8) In reference to the above point, do you even have a fighting long gun in your house? If things get really bad, I promise you will need something with more accuracy and firepower than any of the pistols you own. Get a good fighting rifle now, while you can. You can pick up an AK-47 or AR-15 with a couple of magazines for well under $1000 currently.  There really is no excuse not to get one. You may not be able to buy a rifle like that in the future.

After you get the rifle, get some good training with it. 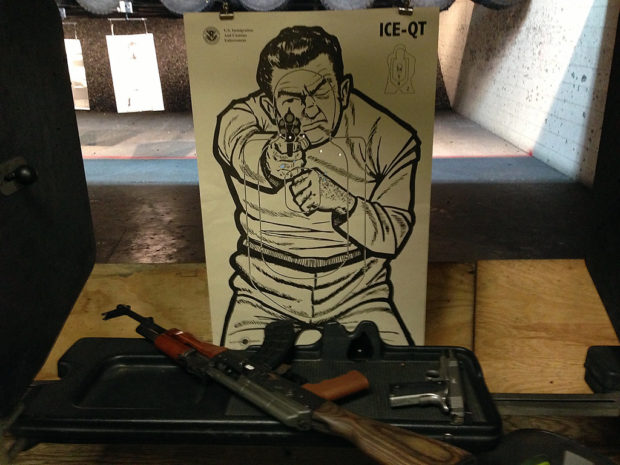 9) If you don’t have a fighting rifle, at least have enough ammo for your hunting shotgun or rifle in case it needs to be pressed into service as a fighting gun. A nice AR-15 is great, but a well trained person with a lever action .30-30 or even a slug-loaded 12 gauge and enough rounds can be a force to be reckoned with while defending the party house from outside attackers.

10) What about medical supplies and training? If this happened at your house would you have the skills and supplies to treat multiple gunshot wound victims until the paramedics arrived? No, the box of bandaids, roll of medical tape and tube of neosporin won’t be enough.  Learn military tactical medicine and have plenty of tourniquets, pressure bandages and hemostatic agents available.

11) Call 911 as soon as possible. If it were me, I’d concentrate on shooting and have someone else call. I don’t always carry a cell phone anyway, so as I’m moving to take the shot I would designate someone else to make the call.

If you are shooting (or even have a gun out) make sure the caller gives your description to the police so that you don’t get mistaken for the shooter by responding officers.

12) There will likely be numerous non-combatants in the area.  Put them to use.  It is likely that if this was a big party, many will have cameras and phones in hand and potentially recording.  If it’s possible, get one or more of the party goers to record the attackers from a position of cover.  That will be very helpful for prosecution if the attackers are caught by police.

Don’t think that this type of event can’t happen to you.  Fundamentally, the response for this attack is no different than the response to any other outdoor active killer attack.  Figure on at least one mobile attacker with a rifle working against multiple surprised and unarmed victims in a contained area where evacuation is difficult.

Work on your plan.