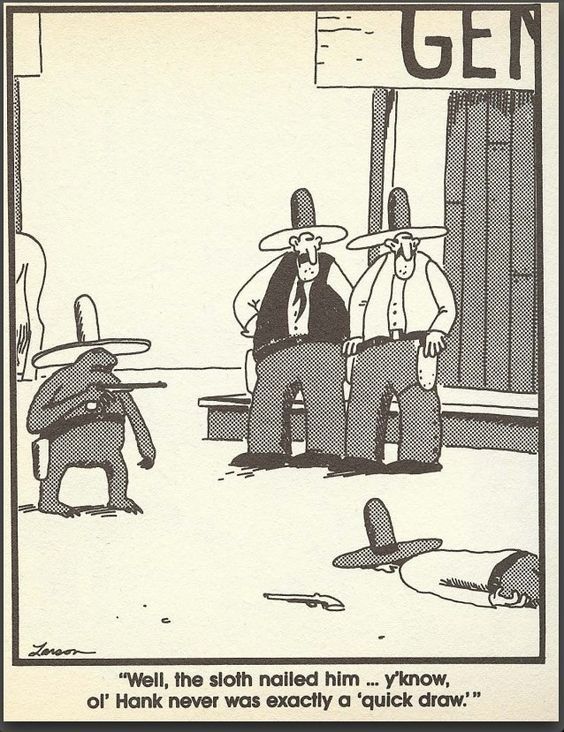 The internet has been abuzz with talk of the relative importance of the skillset of being able to draw and fire a gun from concealment in under a second.  If you want to catch up on what has been said and gain an understanding of the debate, I would suggest the references below.

Tactics: Does a fast draw matter?

The Quest for the Sub-Second Draw

Bryan Eastridge on Things More Important Than a Sub-Second Draw 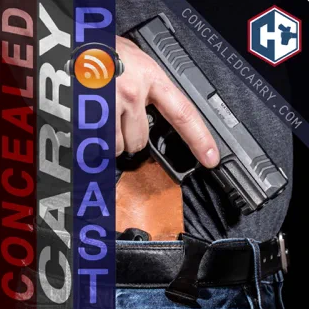 Sub-Second Draws and Your Priorities with Bryan Eastridge

Before reading and listening to all the stuff above, I honestly never thought much about trying to draw and shoot in under a second.  I haven’t timed my draw to a first shot in several years.  I can pretty consistently hit a 1.2-1.3 second draw from appendix concealed or from an open carry police duty holster.

At Ronnie Dodd’s Rogers Range a few months ago we had a stage that involved drawing and shooting two body shots and one head shot at seven yards in under 1.7 seconds.  I never had a problem getting all three shots off before the targets disappeared.  I never looked at my first shot time, but if I had .25 second splits for the second and third shots, my draw speed would have to be around the 1.2 second range. 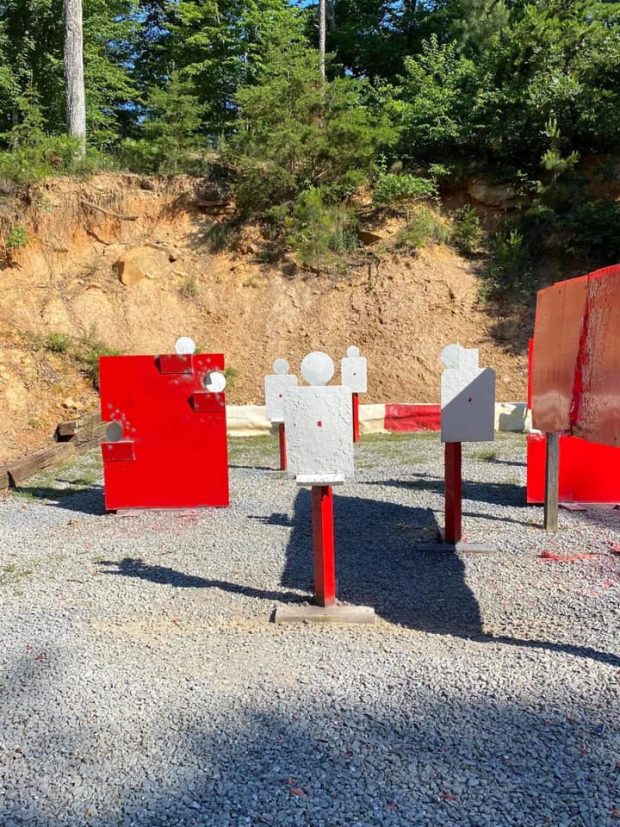 Rogers Range. Ronnie ran some drills where we shot the closest target from the holster. The head was set to pneumatically disappear at the 1.7 second mark.

I’ve always thought that is fairly decent and have never felt the need to make it significantly faster.

There’s nothing wrong with working to have  sub-second draw time, but it is a skill that is extremely gun/holster dependent and not all that useful in real-life defensive encounters.  I think that with some significant work, I could get a one-second draw from AIWB carry with my Glock 19.  I probably wouldn’t be able to shoot that fast drawing from behind the hip.  I certainly wouldn’t be close drawing my snubby tucked into my waistband with a clipdraw or into my pocket.  You aren’t going to see that sub second draw coming from a purse or ankle holster either.

With all that said, if people want to work towards a faster draw, I don’t have any problem with the idea.

I also believe that some folks like to feel challenged.  When one sets a goal and then completes it, lots of feel good neurotransmitters are released.  Watch Change Your Brain: Neuroscientist Dr. Andrew Huberman for a good explanation of this concept.  Start at the 44:00 minute mark and listen to for the next five to ten more minutes for a stellar scientific explanation of the process.

For me, it’s kind of like striving for a 650 pound deadlift.  Being stronger (like being faster drawing the gun) is in general a good skill to cultivate.  But If I’m honest, there’s not much more that I can do physically with a 650 pound deadlift as compared to a 600 pound lift.  It’s just a goal or challenge that keeps me motivated to train.  If you have the same perspective on the sub-second draw, you will do well.

There are very few defensive situations where your sub-second draw will help you better than a 1.5 second draw.  Let’s say your draw is one second.  Let’s say the bad guy’s draw is 1.5 seconds.  How does that effect the outcome of the situation?

Do you think your shot will instantly incapacitate your opponent?  Probably not.  He’s likely going to continue to fight for a few seconds.  If you hit him in a second, he’s still going to get off a few rounds.  Unless your relative draw speed is three to five seconds faster than your opponent, the end result will be that you will still both be trading bullets.

I’ve long recommended that folks strive to achieve an 80% efficiency in a certain skill and then move on to learn something else.  The benefits obtained going from 80%-99% isn’t worth the amount of effort it will take.  You are far better off bringing another skill set up to 80% than you are optimizing a single skill.

Where’s the 80% level when it comes to draw times?  After training thousands of students in the past two decades, I would guess that it is somewhere around the 1.5 second mark.  Most of the cops and concealed carriers I train have a consistent drawstroke between 1.5 and 1.75 seconds.  If you are around the 1.5 second skill level, you are probably better than 80% of gun carriers.

You can certainly work to go faster.  But I’d caution you to beware of what Col. Cooper called “Preoccupation with inconsequential increments.”

Get better.  But only work to get better when your work will provide you with a tangible benefit.