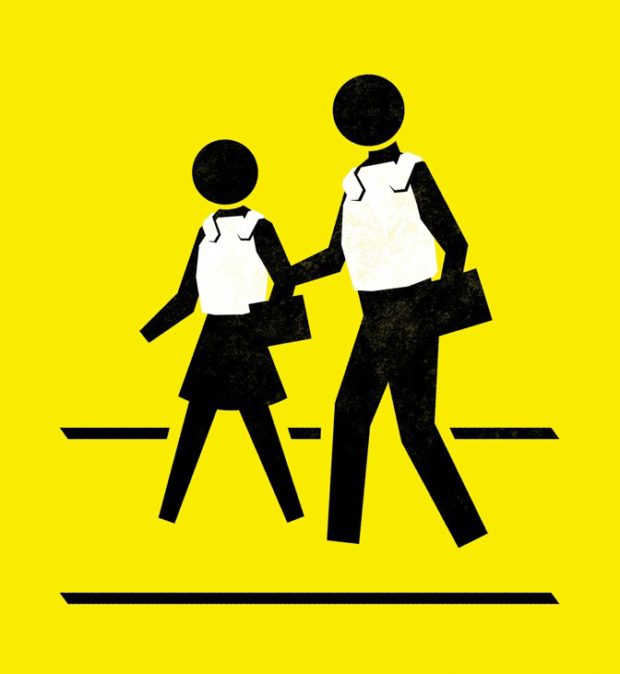 As the nation continues to cry out for police reform and the creation of a kinder/gentler law enforcement presence, school safety drills are being increasingly criticized and abandoned.  After Columbine and several other high visibility school shootings, the public clamored for more cops in schools.  They demanded emergency preparation drills.  Now the tide has turned.  School resource officers are finding their positions eliminated all across the country.

Take a look at the long form article linked below.  It shows some of the prominent arguments against doing school safety drills.

You may be surprised that I’m sharing an article that is highly critical of active killer drills in schools.  As most of you know, I’m in favor of such drills, but there is some truth in what the author says when she describes many school active shooter drills as “tragically misguided.”  Many drills are misguided.  They scare students.  They can do more harm than good.

What causes students to get anxiety from an active killer drill?

One cause is a lack of information.  All drills should be announced.  There should never be a surprise school shooting drill when students are present.  If students know that the alarm is a drill, they are less likely to be worried.  After all, we rarely see any issues with announced school fire or tornado drills.

The lack of information issue also involves how such a drill or live alarm is signaled.  Many schools use a code word (“Code Red”) that doesn’t describe what is actually happening.  Students’ imaginations begin to go wild.  The students don’t know if their lockdown is caused by a school shooter or because the police alerted the school about a fleeing criminal in the area.

As I discussed in this article, emergency response procedures should be announced in plain language and provide as much information as possible.

Imagine the difference in your own mind if a school lockdown was triggered with a “Code Red” as compared to an announcement stating “There are two parents involved in a violent custody dispute outside of the school office.  Please lock all classroom doors and stay out of the hallways until police resolve the situation.”  Which announcement would cause you more anxiety?

Another thing that causes student anxiety is when they know that they (and the school staff) are powerless to defend against a killer with a gun.

Students are smart enough to realize that throwing soup cans or hockey pucks at a murderer armed with a rifle is an unlikely resolution for a school shooting.  Students also know that many of their classroom doors can’t be effectively secured.  They know that there aren’t any armed staff or security guards coming to save them.  And they know that they must rely on a police response that may be either ineffective or non-existent.

Knowing that they are “sitting ducks” with no effective means of escape or resistance during a school attack causes students tremendous anxiety.

We can remedy this problem as well.  Classrooms need better security.  Each classroom should have an escape route as a backup plan in the event that lockdown fails.  Teachers and administrators need better training about when it is advantageous to lock down and when it is better to flee.  Schools should have an armed response team.  Whether those armed staff members are cops, security guards, or teachers makes no difference so long as the students know that any problem will be rapidly solved by armed adults who are already present on-site.

The answer isn’t getting rid of active killer drills.  The answer is to better prepare students and teachers for a school shooting and provide them with both the information and decision making power to keep themselves as safe as possible. 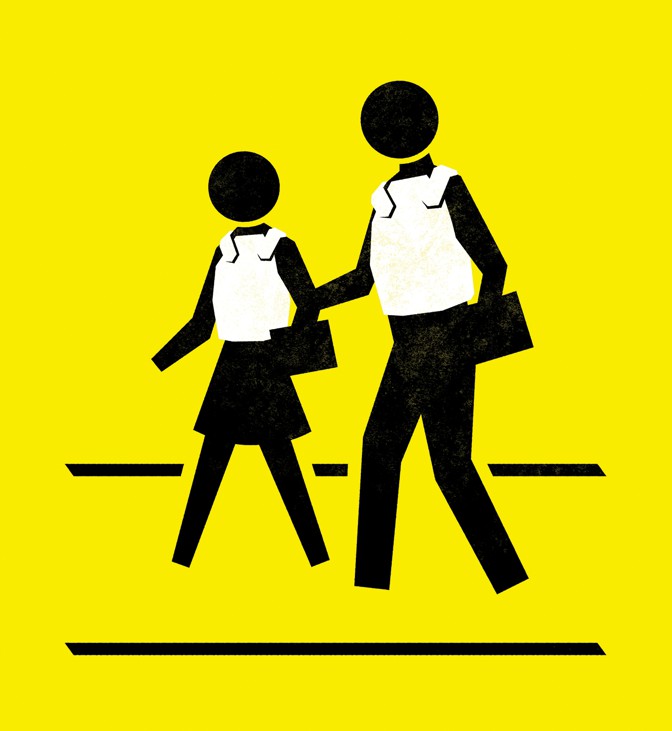