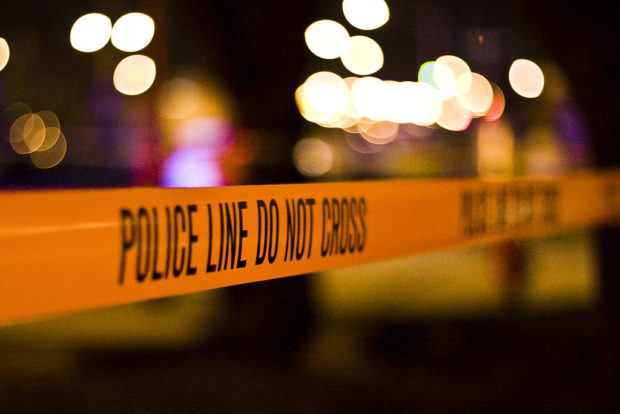 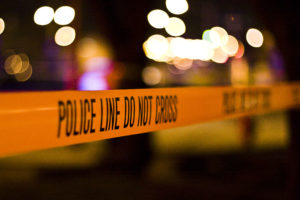 According to the preliminary research put out by the FBI, violent crime went up in the first six months of 2015.  The crime of Rape was the fastest growing of all violent crimes.  The Number of reported rapes in the country rose 9.6 per cent.

I will let the criminologists and media pundits speculate exactly why we’ve had a sudden increase in crimes.  There are likely many factors involved.  Crime rates go in cycles.  We have been in a downward cycle since the mid-1990s.  It’s not a surprise that crimes are increasing.  The downward trend never lasts forever.

It’s interesting to me however, that the rape rate has risen so dramatically.  I regularly read books on a wide variety of topics hoping to glean some insight into how criminals choose their victims.  I recently finished a book called Escaping From Predators: An Integrative View of Escape Decisions.  The book is an academic study on predator/prey relationships in the animal world. 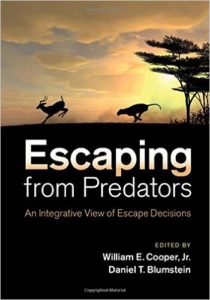 A few of the studies reported in the book may have some utility in describing why the rape rate has increased so suddenly. Two interesting paragraphs in the book leaped out at me.

The first was about how prey, if not kept under constant pressure from predators, essentially loses its “edge” and doesn’t make an effort to escape the predator as quickly.   A single past predation attempt makes animals much more alert, aware, and ready to escape.

“Generally, FID (Flight Initiation Distance- how close the predator is allowed to get before the prey species flees) may be highly dependent on the individual experiences with predators and humans (Blumstein & Daniel 2005), and one significant traumatic event may be enough to restore recognition of, and responsiveness to, a previously absent predator (Berger et al. 2001).”

Has our historically low crime rate not given potential victims the type of criminal experiences necessary to prompt them to flee a predator?  When people get complacent, they don’t take efforts to protect themselves.  The illusion of “feeling safe” may ultimately lead to a larger victim pool.

The second study was about how drug use alters animal fleeing behavior.

SSRIs are the most widely prescribed anti-depressant prescription drugs in the USA.  Women are 2.5X more likely to be taking the drug than men.  A 2010 study showed that 21% of adult women regularly take SSRI medications.  That number is likely higher now as trends have been increasing.

So we know a lot of women are on SSRIs.  Before this study I had no idea that such drugs may affect rates of flight from predators.  Could some of the cause for the higher rape rates be the result of more women using SSRIs that blunt their natural survival responses?  It’s certainly possible.

We often obtain insights about human behavior from studying the animal world.  I would support additional  inquires that try to explore these same issues and how they may affect predation in human subjects.  I’m not convinced that such studies will ever come to exist, however.

In today’s culture, merely recognizing the fact that criminals choose a victim for a specific reason, is known as “victim blaming” and is decried by all manner of the intelligentsia.  The fact remains that victims CAN reduce their chances of being targeted by modifying their behavior.  Even though the science is not likely to ever be clear on the topic, if I was a woman who didn’t want to be victimized, I would pay attention to information like this.

Not allowing yourself to get soft and complacent combined with refusal to dull the senses with anti-depressant medication seems to be pretty good advice for avoiding crime…even if it did come from the animal kingdom.