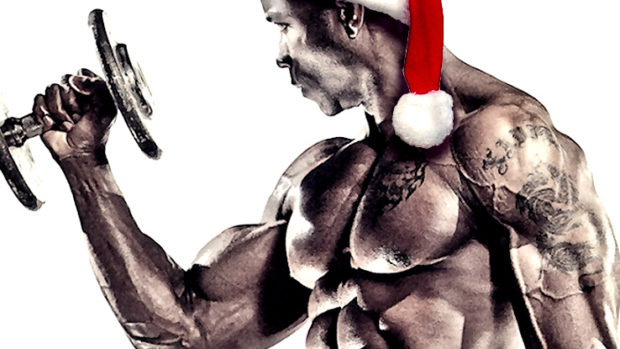 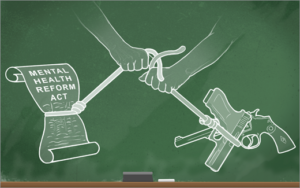 “But while few people would disagree with the need for mental health reform, scientists who study gun violence say it won’t make much of a dent in the number of homicides and attempted homicides committed with firearms. That’s because although mass shooters are likely to be mentally ill (but not necessarily diagnosed), high-profile mass shootings represent only a small fraction of US gun violence, the vast majority of which is committed by people who are not mentally ill. In addition, most people with mental illness are not violent; they are far more likely to be the victims than the perpetrators of shootings.“

A very good interview with Paul Sharp of Sharp Defense.

“Slamming someone into the ground with as much speed and power as possible is far more damaging and dangerous to my opponent’s health then any esoteric eye jabbing type thing. “

You’ll also want to check out the same site’s interview with Ed Calderon.

How To NOT Get Shot by Responding Law Enforcement 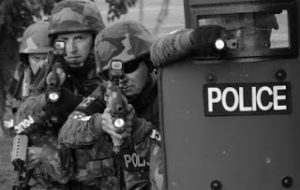 Excellent advice here for avoiding being accidentally shot by police if you respond to an active killer attack. 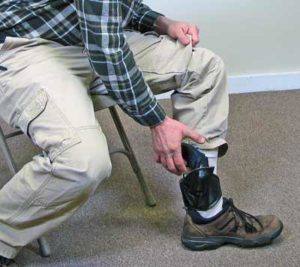 “A tactical decision is only sound or unsound in light of the particular context in which it’s being made, and in comparison to the reasonable alternatives. So let’s not get all huffy calling other people’s decisions about being armed unsound. That decision may be the most reasonable one in their circumstances. Of course, it also may not be. There may have been better decisions they could’ve reasonably made. But constructive criticism should be made acknowledging — and in consideration of — their particular circumstances.” 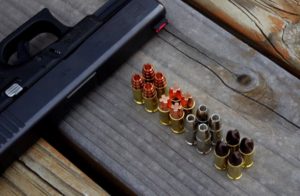 The Firearms Blog conducts  thorough ballistic gelatin testing on four different “specialized” defensive rounds.  I am honestly more impressed with these rounds than I expected to be.  I still don’t have much use for them, but they performed better than I thought they would.

The RIP is probably the most curious of the four rounds.  It’s main section generally penetrated deep enough to meet FBI minimum standards.  Just keep in mind that a small portion of the bullet diameter reaching 12″ in gelatin will “pass” the test, but may not be ideal in the real world.  I can find .22 bullets that will penetrate 12″ of gel, but that doesn’t mean that they cause extensive tissue damage when doing so.

Bottom line for me is that the FBI wound ballistics experts thoroughly tested the RIP when it first came out.  They concluded that the round offered no advantages over their traditional jacketed hollowpoint issue load.  I’m going to stay with their recommendations.  You won’t see any of these loads in my defensive handguns.

A closer look at the workplace violence risks that police officers actually face.

The KA-BAR and the Fairbairn-Sykes: two fighting children of different philosophies 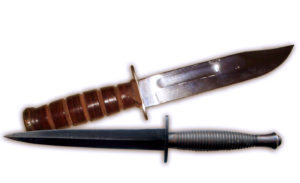 A profoundly interesting look at the historical development of the military fighting knife. H/T to Practical Eschatology for finding the article. 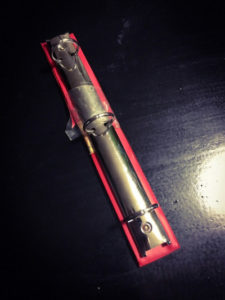 Weaponizing a three-ring binder. Learn to think like this and you will never be unarmed. 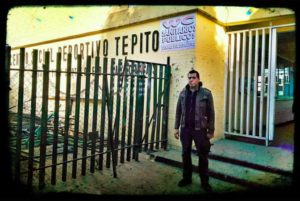 Speaking of knives and improvised weapons, here’s a nice review of Ed’s Manifesto from my friends at Recoil Magazine.

“Really.. All you need is for it to have a point and a handle, and to have it in your hand when you need it. Anything else is just sprinkles on a cupcake… A very sharp deadly cupcake.”

Quality advice from James Yeager.  Vet your instructors.  I have a link to my training resume right on my site.  You can see who I’ve trained with and what I’ve learned.  If your instructor has only a weekend NRA cert, they probably shouldn’t be teaching. 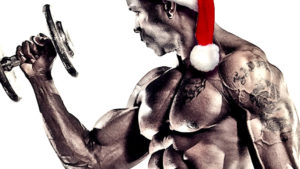 My favorite T-Nation article of all time. A little dose of holiday inspiration for all of you.

‘Run, Hide, Fight’ Is Not How Our Brains Work 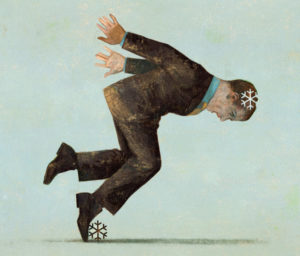 Freezing in a dangerous situation is natural, but counterproductive.  We need to recognize those “freeze” moments and turn them into productive activity.  For some more info on the “freeze response.” check out this article from the CP Journal (the folks who wrote Left of Bang).

When Self-Defense is Outlawed, to Run Away is Your Only Defense

I’ve been critical of the “run, hide, fight” model, but the Brits have made it even worse by removing the “fight.”  Their active killer response is “run, hide, tell.”  For real.  I like weapons man’s preferred model of “arm, prepare, hunt.”

With that said, this short British police video on active killer response actually shares some pretty good information and is worth watching.

Burlingame: Preparing for the next strike 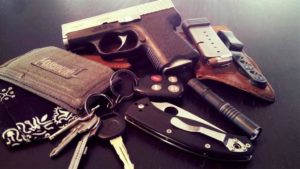 A comprehensive three-part article series about preparing for an active killer situation.  Read Part Two and Part Three as well.

How to Counter Armed Assaults 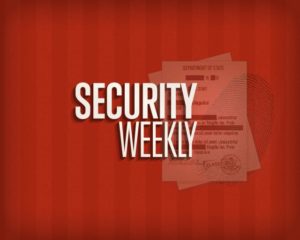 Guns and race: The different worlds of black and white Americans