Fear Illusions: How Your Brain Gets Hacked Every Day 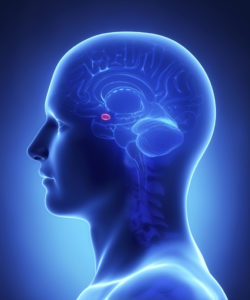 Very important information about how fear and anxiety are processed in the brain.

We asked 86 burglars how they broke into homes

Very good info on how burglars choose their targets and what they do once inside the house.  H/T to Chris Fry from MDTS for finding the original article.

Too many people have a simplistic plan about handling an aggressive robber.  Those people simply plan on giving the robber what he wants in the hopes that they won’t be harmed.  That strategy doesn’t always work.  What if the robber attacks without saying a word and plans to take your stuff off your dead or unconscious body?  What’s your plan to deal with this situation?

How It Feels To Be Shot 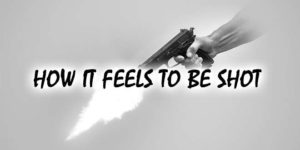 Interesting reading.  Eleven people describe their experiences after being shot. 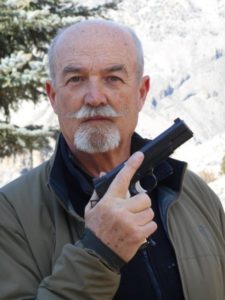 Ken Hackathorn tells you everything you need to know about AR-15 magazines.

Read what FLETC has to say about the SERPA holster.  Why are people still carrying this thing?  Get a Safariland ALS instead.  Better retention and a far smaller chance of shooting yourself.  Link opens to PDF. 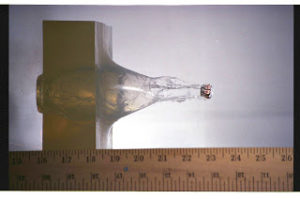 Dave Spaulding provides some ballistic gelatin testing results for the Federal HST hollowpoint.  Like Dave, I think this is the best defensive load on the market right now.

Speaking of gelatin testing, how deep do you think a .500 Smith and Wesson will penetrate?

Winter-The Bastards and the Misfits

The bastards are many, and they are multiplying by the day. They outnumber you and I like the stars outnumber the sky. The coming times will be harder than hard, crueler than cruel. A long winter of the human spirit is falling now. And that is exactly why.

Don’t let the bastards turn you into one of them.” 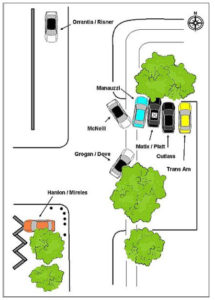 Some of you youngsters may not remember the famed FBI Miami shootout where eight FBI agents shot it out with two bank robbers (one of whom likely committed a murder in my home town of Columbus, Ohio as well).  Over a hundred shots were fired in this four-minute gunfight that changed the course of police and firearms history.  If you aren’t familiar with the incident, read this synopsis.

Tweaking the Grip by Gomez-Training.com

My late friend Paul Gomez has a great explanation of the various ways to grip a handgun and shows muzzle flip for each one when firing. Like him, I prefer the final grip he demonstrates….it is only by camming the thumb forward that we can place the wrist in a position where it can be optimally locked to transmit recoil energy into the body and keep your muzzle on the target. Give this grip a try. 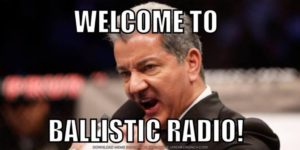 Make sure you check out this podcast interview of my friend Craig Douglas from Shivworks.  Craig talks about an often unexamined part of managing conflict…the verbal component.  Knowing how to verbally manipulate potential bad guys is a skill we all need to master and one that often gets ignored in the context of training.

Thoughts about the Tackle 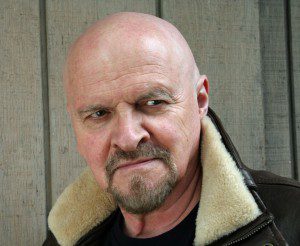 Have you prepared to defeat the tackle?

Should We Train How to Fight After Being Startled?

A lot of well-examined thoughts about training from the startle/flinch.  Honestly, I’m not a huge fan, especially when it comes to training the flinch into the drawing of a firearm.  As SBS notes, drawing a firearm may not be the correct response to the given threat at the time of the flinch.  The one additional factor that comes into play is the difference in types of flinches (or no flinch at all) that people have.  I have literally drawn my gun on hundreds of people during a 20+ year police career.  Many of those incidents have been captured on cruiser video.  Not once have I flinched in the way that some trainers say that “everyone” flinches when startled. 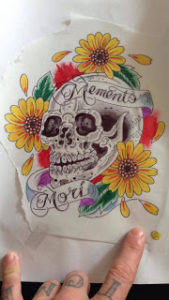 “But I need to remember. I need to remind myself, daily, that I’m mortal. I only have so much time left, and no guarantee on how much. I truly have only this moment, and now its gone. If I make that a part of me, then I start to hold a perspective on life that, to me, is beautiful.”

How to travel through hostile environments 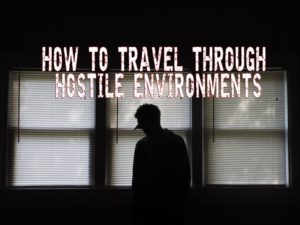 Some strategies for traveling through dangerous areas.  You men should also check 14 Tips for Safe Travel in Dangerous Countries.  It’s specific to males and male dating issues overseas, but some of the tips are useful for my female readers as well.

“Running While Female,” and The Comforting Lie of Safety 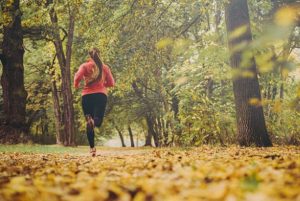 “It’s easy to ride around with our Coexist bumper stickers and assume that we ought to be safe, but nature laughs at the concept. A rabbit doesn’t have the “right” to be safe while sitting exposed in a field. Should humans? The inherent brutality of the world, which theologians and philosophers have grappled with for thousands of years, has been papered over so much that we believe safe is the default and become outraged when it becomes clear that it’s not. That’s our bad.

We are not safe, none of us, and we become less safe when we start to believe that we are.” 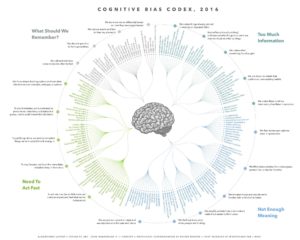 “Because Thinking is Hard.”  H/T to Michael Goerlich from Raven Concealment for sending me this one.